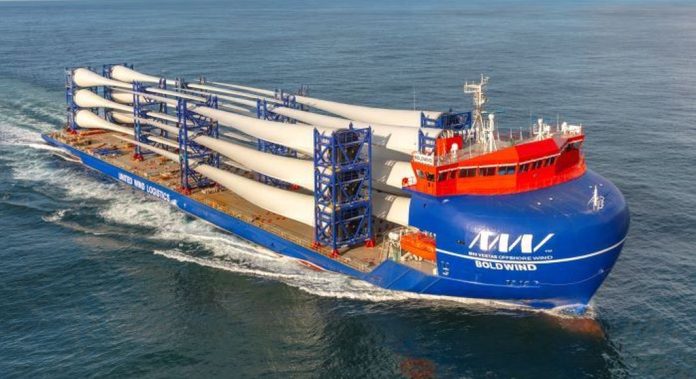 (www.MaritimeCyprus.com) Project Cargo is a term used to broadly describe the national or international transportation of large, heavy, high value or critical (to the project they are intended for) pieces of equipment. Also commonly referred to as Heavy lift, this includes shipments made of various components which require disassembly for shipment and reassembly after delivery.

In May 2009, the International Council of Heavy Lift and Project Cargo Carriers (the “Heavy Lift Club”) was established in order to create a forum for exchanging ideas on industry issues that concern carriers operating in the heavy lift and project cargo sector. The creation of the Heavy Lift Club reflected the concern by major players in this specialised area that technical, operational and safety considerations relating to their market were not always properly understood. 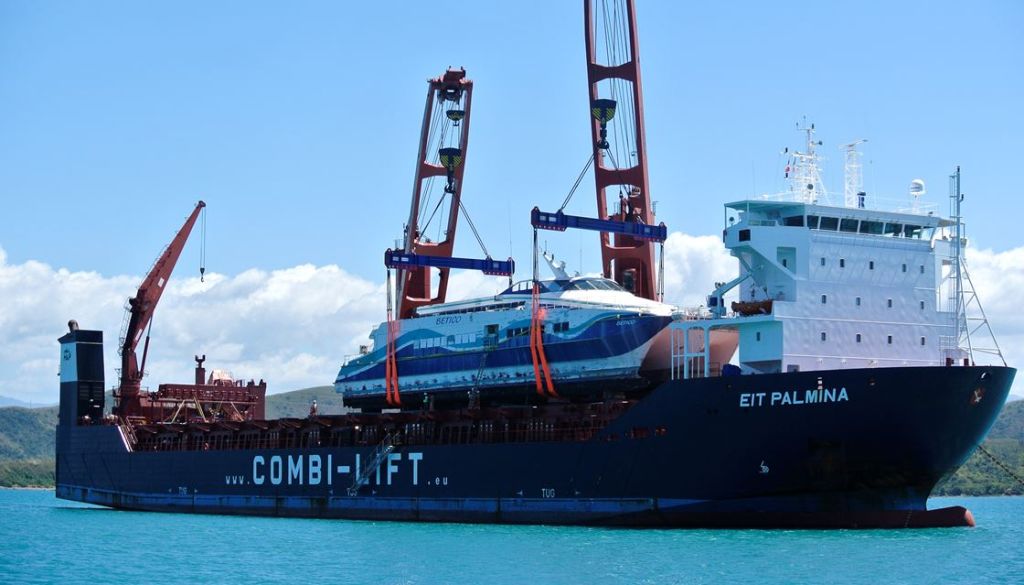 One primary difference is the applicable liability regime and whether the form incorporates a knock-for-knock regime or the Hague/Hague-Visby Rules. Under a knock-for-knock contract, each contracting party bears the responsibility for its own personnel and property without recourse to its counterparty, irrespective of fault. By contrast, the Hague/
Hague-Visby Rules impose on the carrier an obligation to exercise due diligence to provide a seaworthy vessel and to properly carry, keep and care for the cargo.

BIMCO’s HEAVYCON 2007 voyage charterparty form is a re-issued and revised version of the original 1985 form and is accompanied by its own bill of lading. It is a knock-for-knock contract designed primarily for use by semi-submersible vessels in the super-heavy lift  (float-on/float off) market where cargoes are almost always loaded on deck and are usually sole cargoes. The HEAVYCON terms are flexible in that they cover a variety of loading and discharging methods as well as single or multiple loading and discharging ports.

Whilst the HEAVYCON is also used to a certain extent in the midsized (lift-on/lift-off and roll-on/roll-off) sector, it is less appropriate for that market. This is partly due to the fact that its knock-for-knock liability regime is considered unsuitable for cargo in the midsized sector, which is often split 50/50 between cargo carried both on and below deck. Such conventional cargo is generally more suited to the Hague/Hague-Visby Rules regime. As a result, BIMCO developed the HEAVYLIFTVOY (click to download). 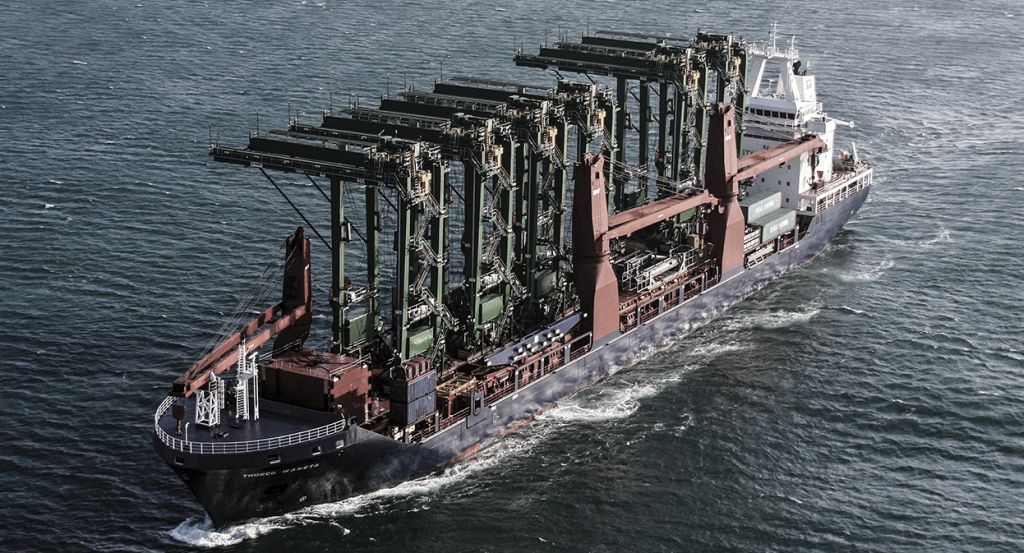 The HEAVYLIFTVOY form was adopted by BIMCO in early 2007. Whilst it was originally developed from the BIMCO CONLINEBOOKING Note and was intended to create a booking note for the heavy-lift industry, its provisions were ultimately expanded beyond liner terms and the result was a specialist voyage charter rather than a booking note.

HEAVYLIFTVOY operates on the basis of the Hague / Hague-Visby Rules liability regime and is designed for multiple shipments both above and below deck. A standard bill of lading was also issued to accompany the HEAVYLIFTVOY form. Among the many comprehensive clauses in the HEAVYLIFTVOY form, standards have been set for the cargo in respect of its fitness to be transported, how it should be marked and how it should be lifted (i.e. lifting points / centres of gravity). Provision has also been made for the carrier to have the option of requesting transport drawings for items of sizeable physical dimensions.

Whilst both the HEAVYCON and the HEAVYLIFTVOY forms are intended to be used in conjunction with their specifically drafted bills of lading, certain issues may nonetheless arise.

For example, the HEAVYLIFTVOY envisages that a different form of bill of lading may be used and incorporates a standard indemnity provision to protect the carrier in cases where a different and more onerous bill of lading is issued than the HEAVYVOYBILL. 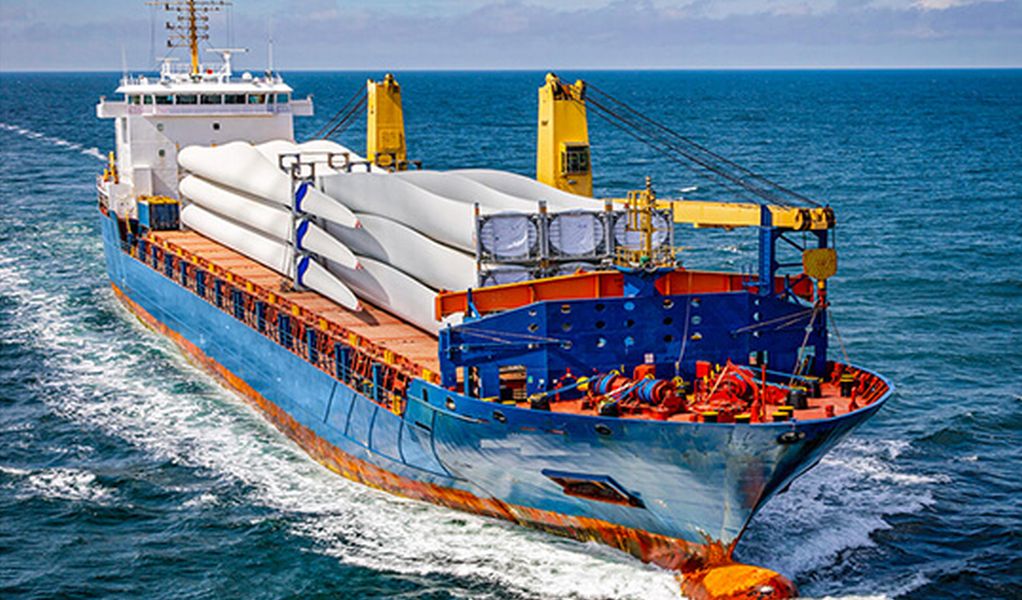 Heavy-lift items and project cargo are often of high value and great weight. They may have delicate parts that must not be contacted and they may or may not be suitable for carriage on deck, which will undoubtedly mean wetting by rain and sea water.

They must be fitted with lifting points and lashing points that are of adequate strength and positioned in appropriate places. The carriage of these items should be planned in great detail from origin to destination. Of particular interest here is the planning of the stowage and securing.

The voyage must be planned to ensure that the piece of cargo can be safely transported From origin to destination. The points to be borne in mind are as follows.

The shippers of the cargo should provide the master, or representative of the carrier, with information about the cargo so that the stowage and securing can be properly planned in advance. The information should include the following.

Some heavy-lift items are not fitted with any form of bedding arrangements apart from foundations or legs upon which they would ordinarily stand. Others will be completely cased in timberwork and will be provided with a timber floor that is capable of taking
and spreading the weight of the item, while others will be fitted with cradles of limited strength.

Information about the construction of base-units is required so that appropriate arrangements can be made on board to bed and support the item adequately and appropriately.

Some items of cargo comprise a main body and an extension piece or overhanging section that is separate from and is not wholly supported by the main body.

Examples include cranes with a jib, yachts with a horizontally laid mast and pieces of machinery with appendages. Those extending parts must be properly and adequately held and supported to avoid damage being sustained by the parts as a result of movement during the voyage. Such support structures are often referred to as cradles or cribbage
supports.

Such structures should be thoughtfully planned and properly constructed, usually of either timber or steel with adequate and appropriate packing materials, and should be as follows.
When the detail of a piece of heavy-lift or project cargo are known, calculations can be carried out to determine how many lashings are required to secure the cargo adequately against movement. Also, the required distribution of those lashings can be assessed.

When all of the pre-planning has been completed, information with regard to the items of cargo obtained, stowage location decided upon and method of securing planned and checked by calculations, consideration needs to be given to the loading operation.

On board a ship that often carries heavy-lift items or project cargoes, either as part of the ISM procedures or within the Cargo Securing Manual, there might be a checklist to be completed when a heavy or awkward piece of cargo is to be loaded.

The ship’s checklist should be used to ensure the completion of a safe loading operation and a safe discharge operation. The following list covers all the main points to be borne in mind by the master of a ship during an operation where ship’s crane(s) will be used.

Cargo: Parts of a heat recovery steam generator
Stowage location: More than half of the cargo was stowed on deck
Claim: USD 2,000,000
Cause of damage: All cargo stowed on the deck was either lost or heavily damaged as the vessel encountered heavy weather on her voyage.

Cargo: Bulk machinery – parts of hydraulic turbines and generators
Claim: USD 850,000
Cause of damage: The damage was discovered at the discharge port before the commencement of discharge. The damage was likely caused during the loading operation due to bad handling of the cargo or during the voyage due to poor stowage.