(www.MaritimeCyprus.com) The ocean generates 50 percent of the oxygen we need, absorbs 25 percent of all carbon dioxide emissions and captures 90 percent of the excess heat generated by these emissions. It is not just ‘the lungs of the planet’ but also its largest ‘carbon sink’ – a vital buffer against the impacts of climate change.

The ocean is central to reducing global greenhouse gas emissions and stabilizing the Earth’s climate.

However, increasing greenhouse gas emissions have affected the health of the ocean  – warming and acidifying seawater – causing detrimental changes to life under water and on land, and reducing the ocean’s ability to absorb carbon dioxide and safeguard life on the planet.

Here are a few reasons we need to safeguard the ocean as our best ally for climate solutions.

The benefits of mangroves and corals 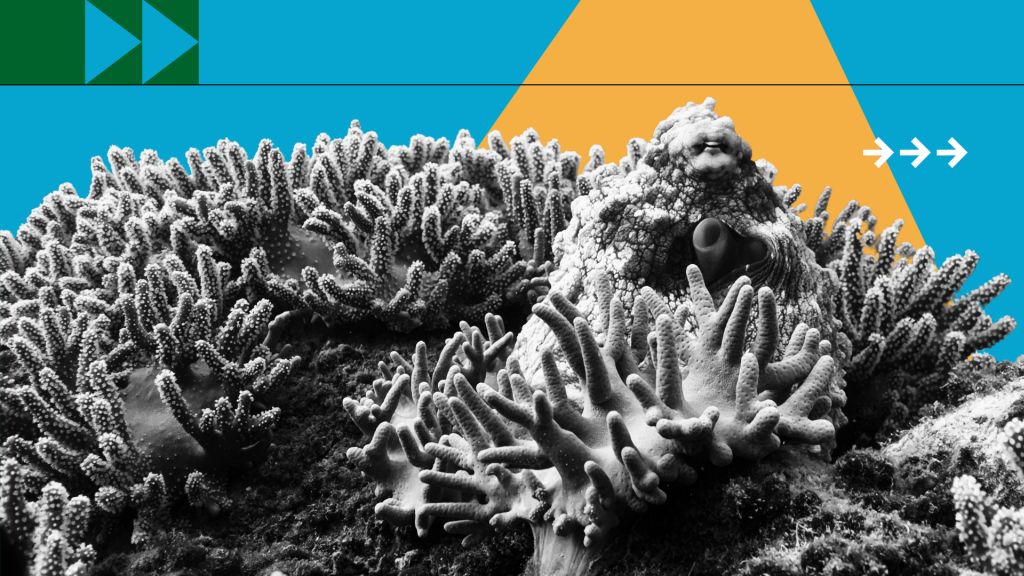 Ocean habitats such as seagrasses and mangroves, along with their associated food webs, can sequester carbon dioxide from the atmosphere at rates up to four times higher than terrestrial forests can. Their ability to capture and store carbon make mangroves highly valuable in the fight against climate change.

Mangroves are some of the most carbon-rich ecosystems on the planet, storing on average 1,000 tonnes of carbon per hectare in their biomass and underlying soils. In addition, these ecosystems also support healthy fisheries, improve water quality, and provide coastal protection against floods and storms.

Coral reefs are among the most ecologically and economically valuable ecosystems on our planet. Covering less than 0.1 percent of the world’s ocean, they support over 25 percent of marine biodiversity and serve up to a billion people with coastal protection, fisheries, sources of medicine, recreational benefits, and tourism revenues.

The potential of ocean and wind energy 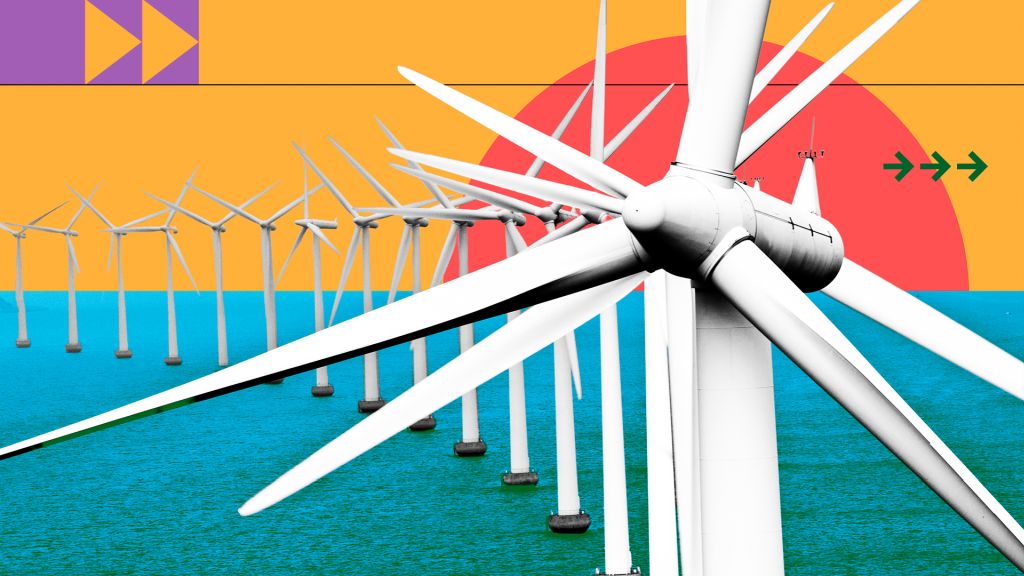 The ocean is an incredible source of renewable energy – off-shore wind and ocean energy, derived from natural sources, such as wind, water and tides, that don't emit carbon dioxide or other greenhouse gases that contribute to global warming.

Off-shore wind power is generated by the airflow through wind turbines that mechanically turn electric generators. Wind energy technology, which has been used for a millennia, has evolved over the last few years to maximize the electricity produced. Wind power could cover more than one third of global power needs, becoming the world’s foremost energy source. Denmark was the first country in the world to build an offshore wind farm.

Ocean energy systems use the kinetic and thermal energy of seawater – waves or currents for instance – to produce electricity or heat. Ocean energy systems are still at an early stage of development, with a number of prototype wave and tidal current devices being explored. Ocean energy has the potential to easily exceed present human energy requirements.

The prospects of green shipping 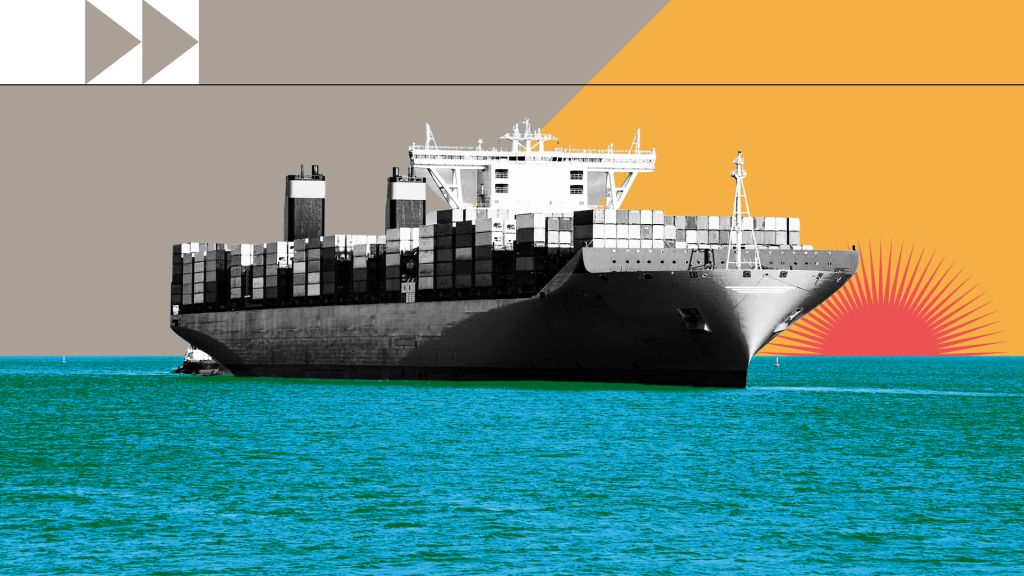 Approximately 90 percent of world trade is transported by maritime shipping – which accounts for nearly 3 percent of global greenhouse gas emissions. Reducing the CO2 emissions of ships to zero by 2050 is crucial in the fight against climate change. This means moving away from traditional fossil fuels to new zero-emission energy sources, such as hydrogen, ammonia, methanol, or wind.

By investing in new technologies and making sustainable alternative fuels increasingly competitive, the decarbonization of the shipping sector can be an engine for green development across the world.

Green shipping is an important part of a sustainable blue economy – one that promotes economic growth and people’s wellbeing through sound production, trade and shipping practices without impairing the health of our ocean.

The resilience of coastal communities 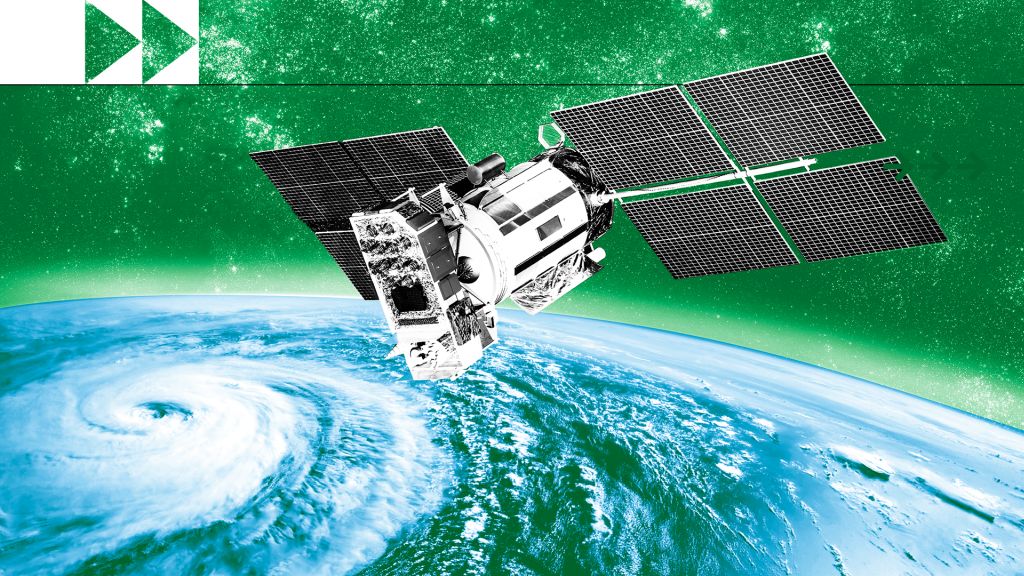 More than 680 million people, nearly 10 percent of the global population, live in low-lying coastal zones. Bearing the brunt of climate change, highly vulnerable communities in low-lying areas, including small islands, are 15 times more likely to be killed by floods and storms, compared to regions with very low vulnerability.

Ocean-climate action must reduce those impacts and build resilience for ecosystems and coastal communities dependent upon a healthy ocean. That would include adaptation measures that predict risks, vulnerabilities and solutions - including early warning systems and sustainable nature-based solutions to help communities cope with the changing coastlines and ecosystems.

Early warning systems, empowering individuals and communities to respond to hazards in a timely and appropriate manner, can save countless lives and livelihoods that are threatened by climate-related disasters. In fact, just a 24-hour warning can reduce the ensuing damage by 30 percent.

Today, one-third of the world’s people, mainly in least developed countries and small island developing states, are still not covered by early warning systems. UN Secretary-General António Guterres has tasked the World Meteorological Organization to lead an effort to ensure that, within the next five years, everyone on Earth is protected by early warning systems against increasingly extreme weather and climate change.