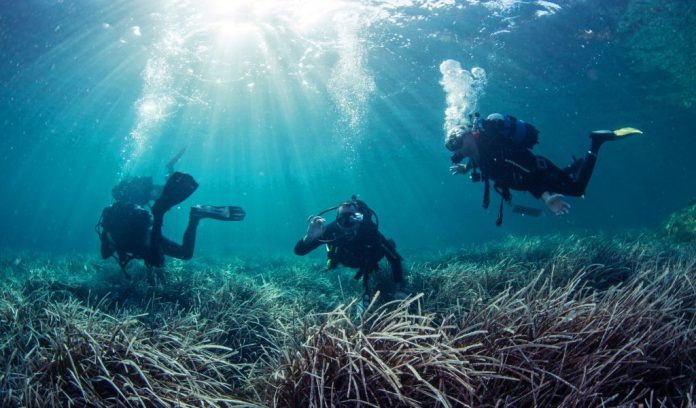 (www.MaritimeCyprus.com) The ocean connects, sustains and supports us all. Yet its health is at a tipping point, and so is the well-being of all that depends on it. With the aim of achieving the Ocean Decade vision of "the science we need for the ocean we want", the newly endorsed Decade Actions address priority issues including marine pollution, management and restoration of  marine ecosystems and the ocean-climate nexus.


“On this celebratory occasion of World Oceans Day, the IOC of UNESCO is announcing the endorsement of an additional wave of 63 Ocean Decade Actions, including four transformative programmes and dozens of projects addressing marine pollution, ecosystem resilience and the ocean-climate nexus, and as well in-kind and financial contributions, all of which are bringing us closer to the ocean we want,” said Vladimir Ryabinin, Executive Secretary of the Intergovernmental Oceanographic Commission of UNESCO.

Four new Decade Programmes will contribute to generating new knowledge and solutions to the impacts of climate change and other stressors on the ocean through collaborative approaches, as well as reducing the gaps between science and policy.

Two of these Programmes will be implemented in China. The “Global Ocean Negative Carbon Emission” Programme (Global ONCE) led by Xiamen University will undertake and facilitate the science required to evaluate and implement eco-technological interventions for CO2 storage.

The “Ocean to Climate Seamless Forecasting System” (OSF) led by the First Institute of Oceanography will enhance observation capabilities using novel technologies, develop a multi-hazard early warning system, and exchange advanced knowledge and theories on ocean science and ocean management with the young generation, especially in SIDS, LDCs and LLDCs.

The “Global Ocean Decade Programme for Blue Carbon ” (GO-BC) led by the University of St Andrews will focus on the role of blue carbon ecosystems across estuarine-coastal-open ocean environments for better ocean sustainability.

The Global Water Partnership Organization will lead the “Healthy Rivers, Healthy Ocean” (HRHO) Programme. HRHO will address systemic and policy gaps between the ocean and freshwater management communities and enable accelerated source-to-sea action at regional, national, and sub-national levels to safeguard the services that the water systems, from the source to the sea, provide. 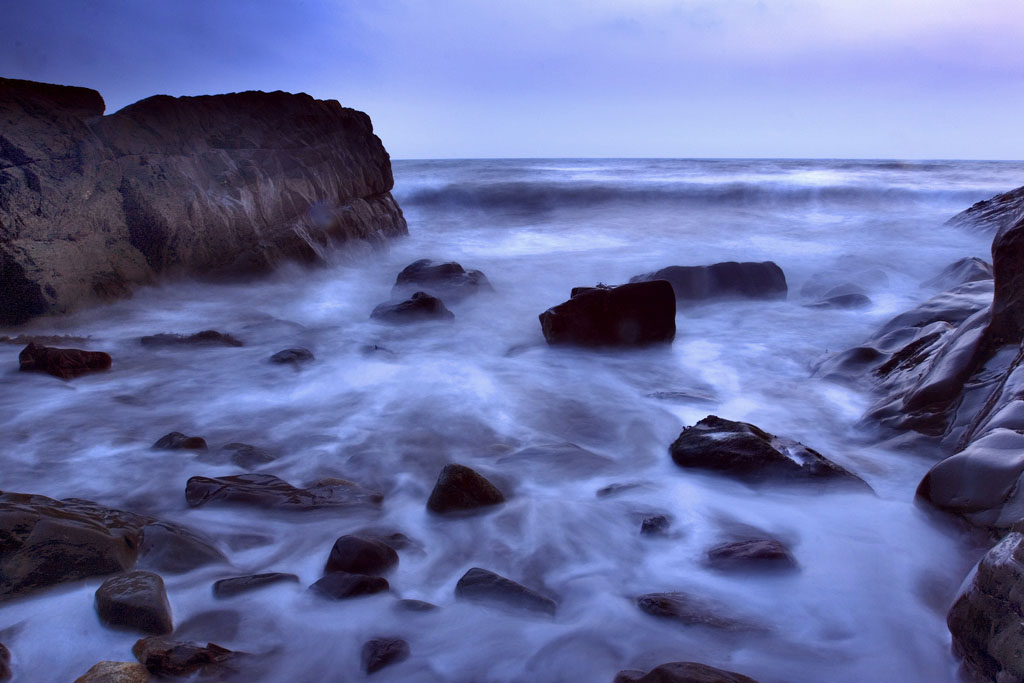 Collective action to create ‘the ocean we want’

In addition to the 4 Decade Programmes, the results of the second Call for Decade Actions also include 38 shorter more focused Decade Projects and 4 Contributions of in-kind or financial resources. The IOC-UNESCO is also contributing directly with 2 Programmes and 3 Projects carried out through its Regional Sub-Commissions and International Oceanographic Data and Information Exchange (IODE) Programme.

A further 9 Projects have received official endorsement following a Decade co-branded call with Fisheries and Oceans Canada (DFO) as part of the Ocean Decade-DFO partnership.

The identification of 8 fellows from the AXA Research Fund “Towards more resilient coastal livelihood” also comes to grow the network of collective ocean action, aiming to advance science on key coastal livelihood preservation and resilience risks.

Three Projects submitted during the first Call for Decade Actions complete this set, bringing to 63 new endorsed Decade Actions that will bolster the collaborative design of the science we need to deliver a healthy and resilient ocean by 2030. 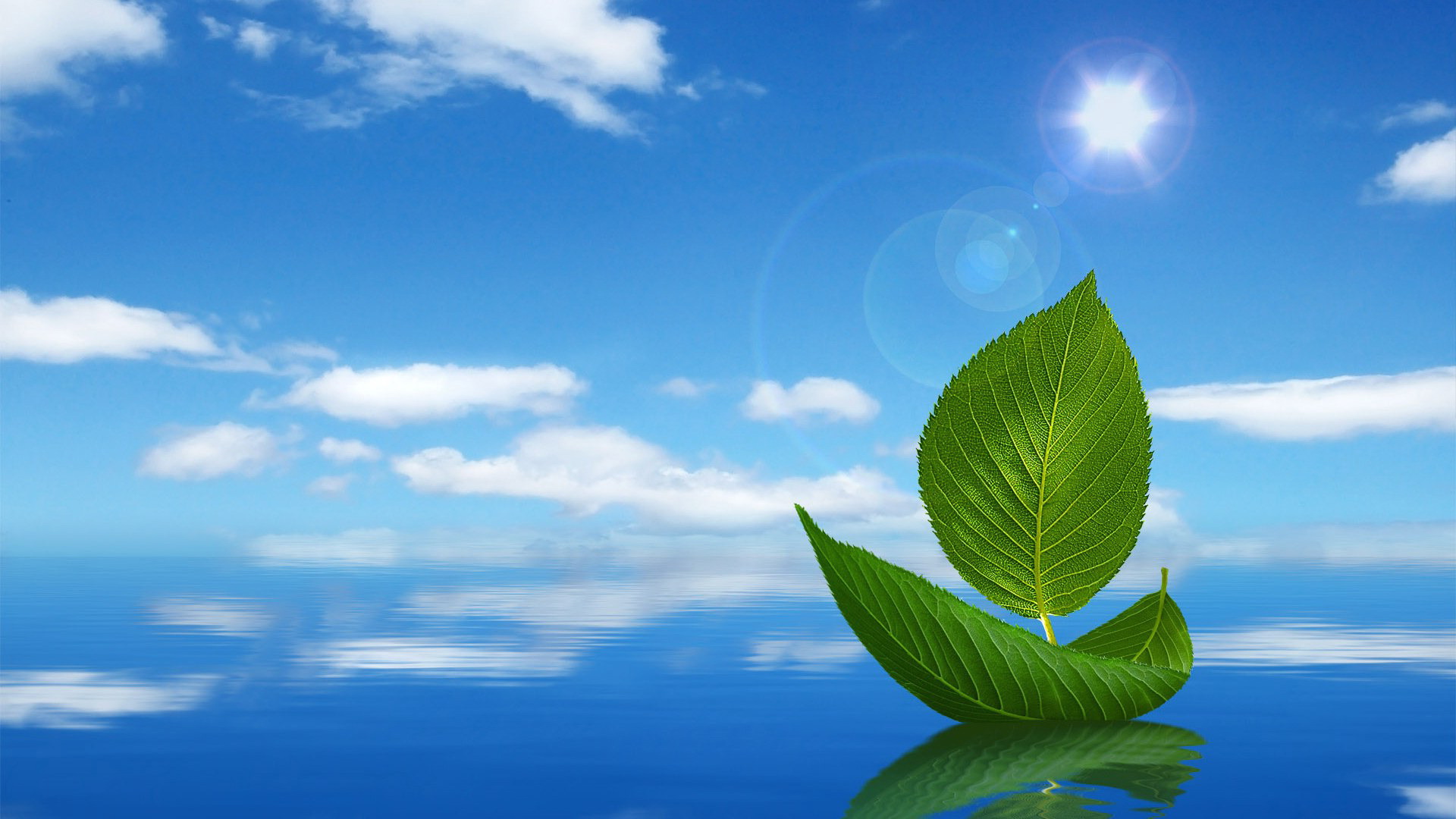 These Centres will help coordinate efforts between national, regional and global initiatives, share knowledge and tools developed, create links between potential Decade partners and monitor and report on the impact of the Decade.

Three new Decade Implementing Partners have also joined the Ocean Decade ecosystem to strengthen the work of the DCU and other decentralized coordination structures, including Collaborative Centres:

There are 93 submissions from the second Call still under review. The IOC-UNESCO will be making final endorsement decisions and communicating with proponents in the coming months.

The Call is also soliciting Projects that could form part of one of the 17 endorsed Decade Programmes participating in the Call for Decade Actions. It also invites proposals for Decade Contributions of in-kind or financial resources to support Ocean Decade coordination and Action costs, with a focus on Africa and Pacific SIDS.

Detailed information for interested applicants and links to apply are available via the Ocean Decade’s Global Stakeholder Forum.

Please note that registration to the Global Stakeholder Forum is required to access all documentation and submit requests for endorsement.

About the Ocean Decade:

Proclaimed in 2017 by the United Nations General Assembly, the UN Decade of Ocean Science for Sustainable Development (2021-2030) (‘the Ocean Decade’) seeks to stimulate ocean science and knowledge generation to reverse the decline of the state of the ocean system and catalyse new opportunities for sustainable development of this massive marine ecosystem. The vision of the Ocean Decade is ‘the science we need for the ocean we want’. The Ocean Decade provides a convening framework for scientists and stakeholders from diverse sectors to develop the scientific knowledge and the partnerships needed to accelerate and harness advances in ocean science to achieve a better understanding of the ocean system, and deliver science-based solutions to achieve the 2030 Agenda. The UN General Assembly mandated UNESCO’s Intergovernmental Oceanographic Commission (IOC) to coordinate the preparations and implementation of the Decade.

The Intergovernmental Oceanographic Commission of UNESCO (IOC-UNESCO) promotes international cooperation in marine sciences to improve management of the ocean, coasts and marine resources. The IOC enables its 150 Member States to work together by coordinating programmes in capacity development, ocean observations and services, ocean science and tsunami warning. The work of the IOC contributes to the mission of UNESCO to promote the advancement of science and its applications to develop knowledge and capacity, key to economic and social progress, the basis of peace and sustainable development.