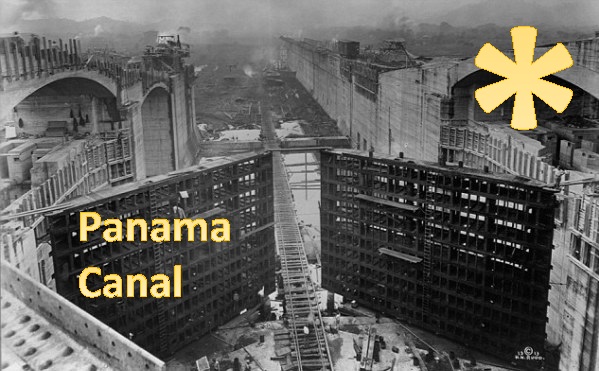 (www.MaritimeCyprus.com) The Panama Canal opened to traffic on 15 August 1914 with passage of the SS Ancon. First conceived in the 1600s, actual construction work was first begun by a French company in 1880. That attempt was defeated primarily by malaria and yellow fever. Work began on the present-day Panama Canal in 1904, success due in large part to wide-scale eradication of the mosquito discovered to carry yellow fever. The first major change to the Canal in 101 years, the Canal Expansion Project to allow for transit by larger vessels, was completed. 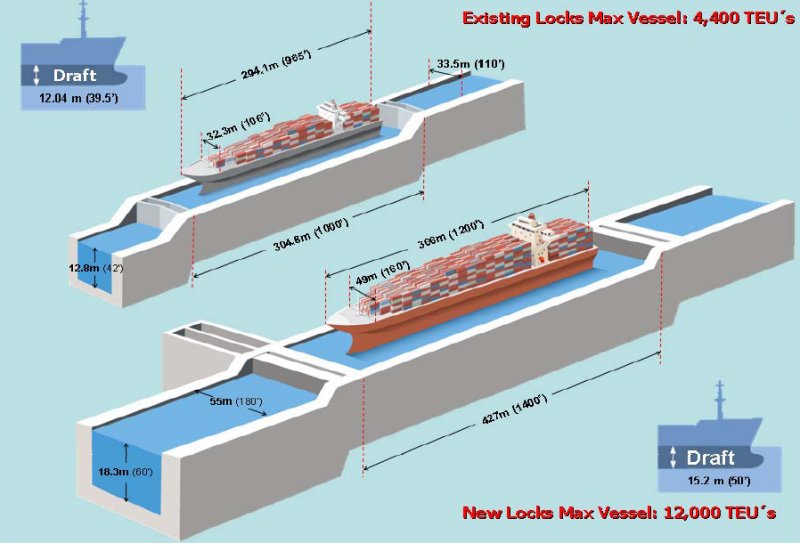 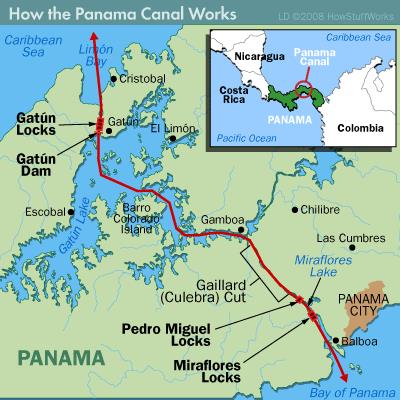