More
Facebook
Linkedin
Twitter
Home Loss Prevention How to make sure we will have more fish than plastic in... 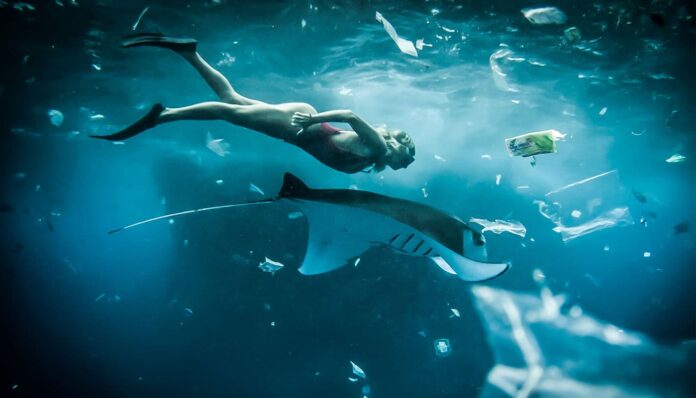 (www.MaritimeCyprus.com) International conventions expressly prohibit the discharge of plastic into the sea, but plastic can still find its way into our oceans from careless handling on the vessel or mismanagement downstream and onshore.

Up to 13 million tonnes of plastic waste reaches ocean waters every year. According to the UN Development Program,  that is equivalent to dumping the contents of one garbage truck into the ocean every minute. A whopping 89% of all litter found on the ocean floor are single use items like plastic bags. Plastic persists in the ocean for hundreds of years and poses grave risks to sea creatures. If we continue dumping items such as plastic bottles, bags and cups after a single use into the ocean, by 2050 oceans will carry more plastic mass than fish.

Plastic is one of the categories of garbage which MARPOL Annex V expressly prohibits from discharging into the sea, but it could find its way there from careless handling on the vessel or mismanagement downstream and onshore. So, what can ship operators and crews do to prevent garbage, especially plastics finding their way to the ocean?

The MARPOL regulations as first drafted in 1973 and amended in 1978 address marine pollution.  Annex V regulates handling of garbage from ships. Garbage includes all kinds of food, domestic and operational waste, all plastics, cargo residues, incinerator ashes, cooking oil, fishing gear, and animal carcasses generated during the normal operation of the ship and intended to be disposed of continuously or periodically. The regulations for the prevention of pollution by garbage from ships entered into force internationally in 1988. Today, more than 150 countries are signatories to MARPOL Annex V.

MARPOL Annex V applies to all ships, which means all vessels of any type whatsoever operating in the marine environment. Under MARPOL there are several “Special Areas” defined where the restrictions are stricter. Currently, there are eight Special Areas designated under Annex V: the Mediterranean Sea, the Baltic Sea, the Black Sea, the Red Sea, the "Gulfs" areas, the North Sea, the Wider Caribbean region including the Gulf of Mexico and the Caribbean Sea, and the Antarctic area. The dumping convention supplements the MARPOL regulations in covering discharges from ships in international waters. Land side, MARPOL requires ports to provide appropriate reception facilities for waste including plastic.

Under MARPOL Annex V plastic is strictly banned from disposal at sea and all vessels are obliged to deposit such garbage at reception facilities ashore. Logs must be kept of garbage disposal and penalties are, in many countries, severe for breach of these regulations. Breach of regulations also includes failure to accurately log garbage management. In the United States, individuals and companies may be criminally prosecuted for falsification of garbage logs to hide unlawful discharge of plastic waste whether or not the discharge took place in US territorial waters. Penalties in the United States can be severe including incarceration. 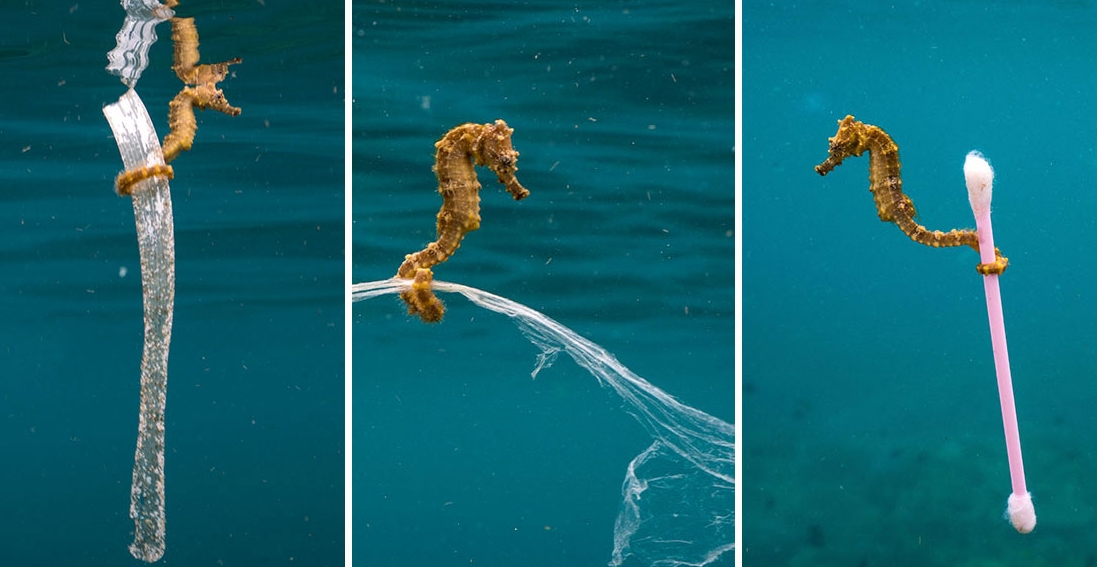 Reduction at source – the solution?

Shipowners and managers should consider the products being procured in terms of the garbage they will generate. In other words there needs to be a reduction at source and this in turn would result in lesser amounts for crew and ultimately the shore facilities to manage and process. Vessels’ garbage management plans do discuss waste minimization, but very few organizations actually go ahead and act upon it since acting on waste minimisation strategies is not an explicit obligation under MARPOL, although IMO does provide guidance on waste minimisation in Resolution MEPC.295(71)

Plastics in the ocean is a global problem. Change requires action from all of us, irrespective of which industry we belong to.

The commitment to reduce plastic waste will need to come from the top in the organisation as this is not a matter that can be handled by a single department within a company or the vessel alone. Owners/managers will need to establish policies addressing this topic. A first step is to investigate how much plastic garbage their vessels generate and which type of operations are contributing the most. Feedback from crew will be needed and should be welcomed. Finally, there needs to be a dialogue with the suppliers of ship stores, particularly with respect to plastic packaging.

When considering reduction at source, the starting focus must be single use items such as cutlery, plates, straws, cups, bottles, bags as well as plastic packaging. Single use plastic is a majority of the material that is polluting our oceans and harming wildlife.

Some options to consider