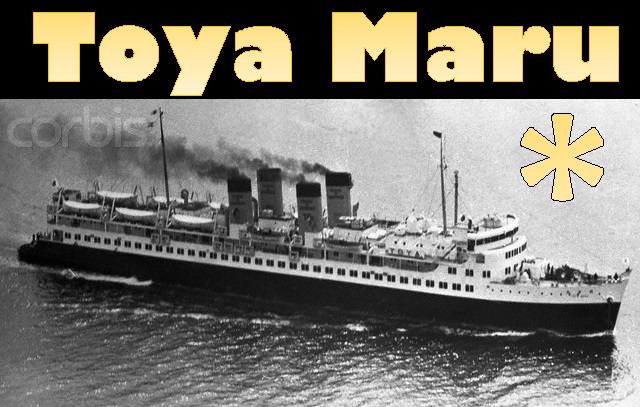 (www.MaritimeCyprus.com) The Tōya Maru was a Japanese train ferry constructed by the Japanese National Railways which sank during a typhoon in the Tsugaru Strait between the Japanese islands of Hokkaidō and Honshūon September 26, 1954. 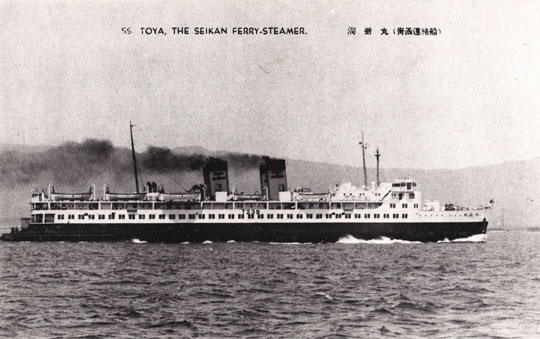 The typhoon (known as No. 15 in Japan and named “Marie” in the West) had been moving northeastward through the Sea of Japan (East Sea; along Japan’s western coast) at speeds exceeding 40 miles (65 km) per hour and struck northern Honshu and southern  Hokkaido (which are separated by the Tsugaru Strait) on the afternoon of September 26. Although the Toya Maru’s voyage from Hakodate (on Hokkaido) to Aomori (on Honshu) had earlier been canceled because of the severe storm, the ship’s captain decided to depart in the evening after the weather had appeared to improve.