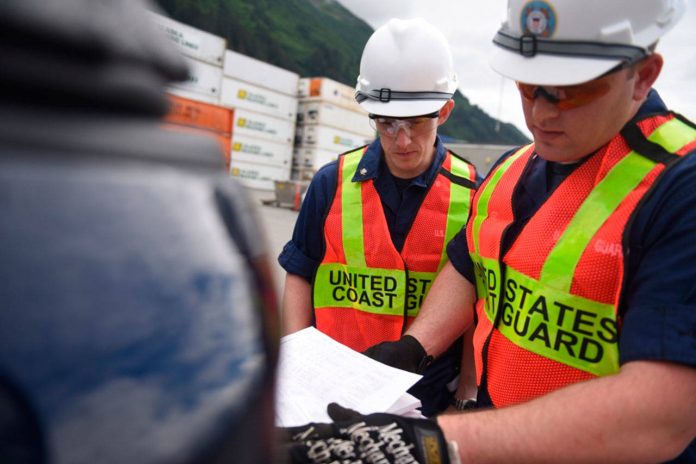 (www.MaritimeCyprus.com) Port State Control (PSC) is the process by which a nation exercises its authority over foreign vessels in waters subject to its jurisdiction. This authority comes from several sources, both domestic and international. A nation may enact its own laws and regulations imposing requirements on foreign vessels trading in its waters. In addition, nations that are party to certain international conventions are empowered to verify that vessels of other nations operating within their waters comply with these conventions, and to take action to bring these ships into compliance if they do not. 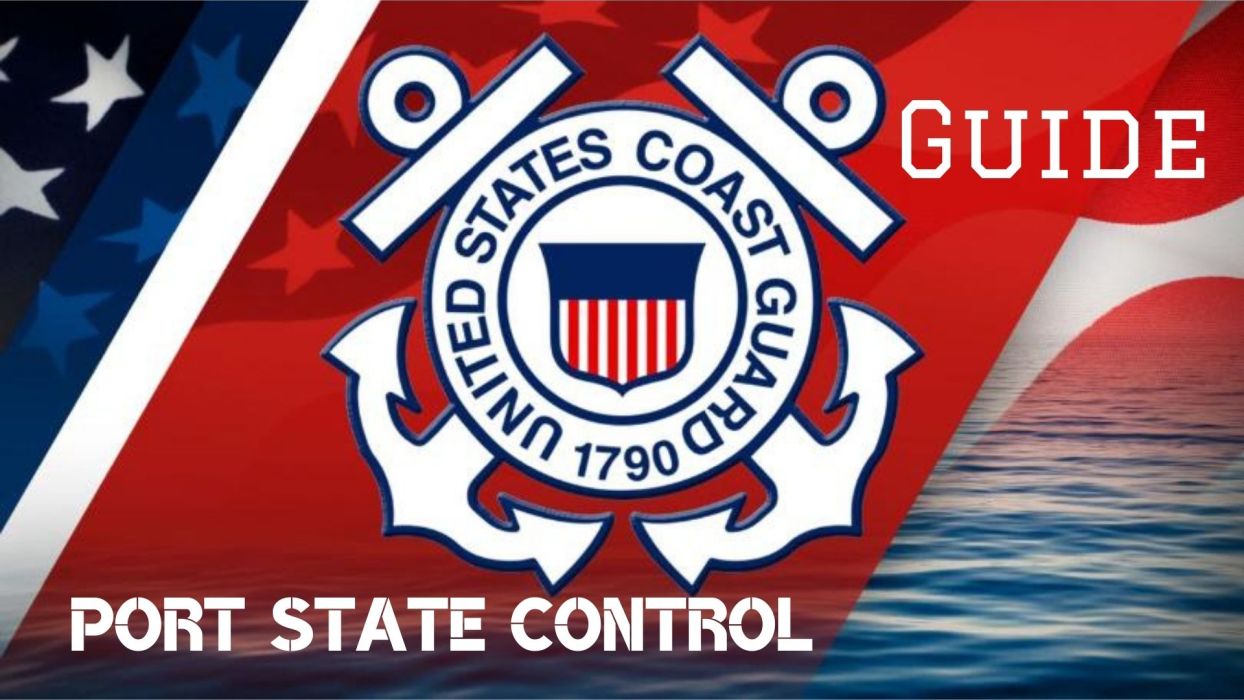 The United States exercises its PSC authority through the U.S. Coast Guard's Port State Control Program. Through the PSC program, the Coast Guard verifies that foreign-flagged vessels operating in U.S. waters comply with applicable international conventions, U.S. laws, and U.S. regulations. In an effort to reduce deaths and injuries; loss of or damage to property or the marine environment; and disruptions to maritime commerce, PSC exams focus on those vessels most likely to be substandard, based on identified risk factors.

When vessels that are not in substantial compliance with applicable laws or regulations are identified, the Coast Guard imposes controls until the substandard conditions have been rectified and the vessels are brought into compliance. The goal of the PSC program is to identify and eliminate substandard ships from U.S. waters.

The following Guides and checklists are useful for Owners, Managers as well as Masters onboard foreign vessels visiting US ports. Interested parties can download them below: 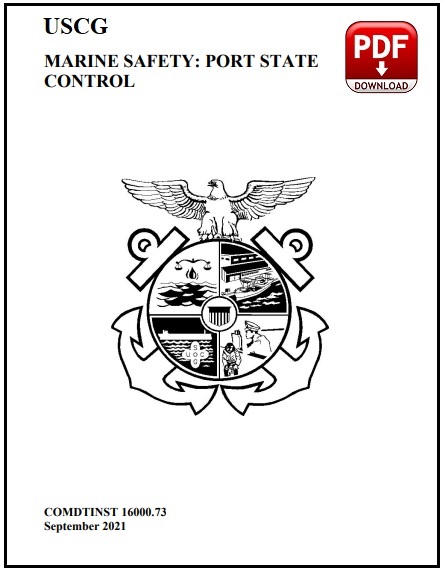 The PSC A exam (below) was developed to perform the Coast Guard’s most detailed exam onboard vessels that pose the highest risk to the port. These include vessels coming to the U.S for the first time, vessels that score PSC A in the targeting matrix, and vessels where actionable intelligence may exist. 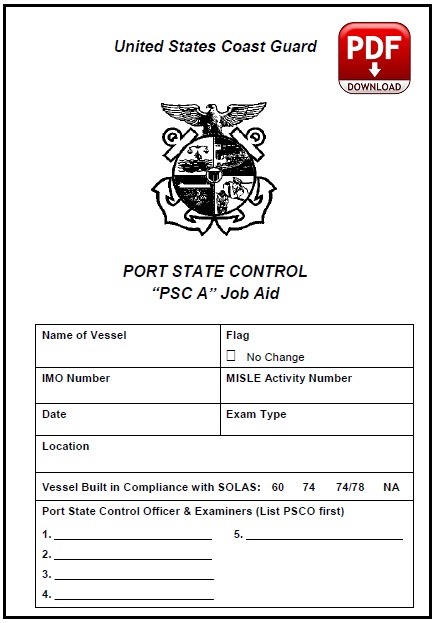 The PSC B exam (below) was developed to follow the guidelines in the Procedures for Port State Control as well as to add emphasis to areas where a higher risk has been identified in the current regulatory environment (e.g. ballast water, MARPOL Annex VI - ECA). 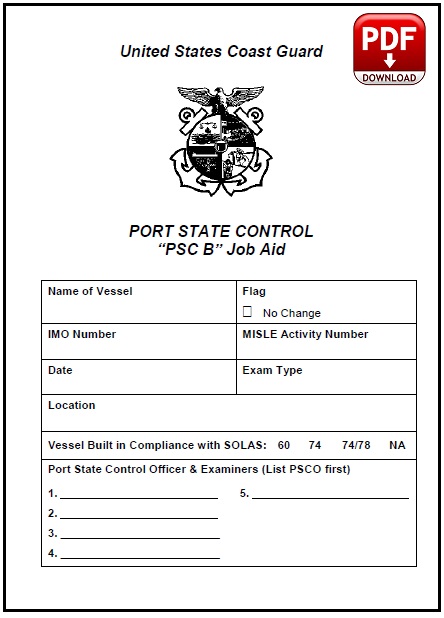 Port State Control - Reducing the risk of Deficiencies and Detentions