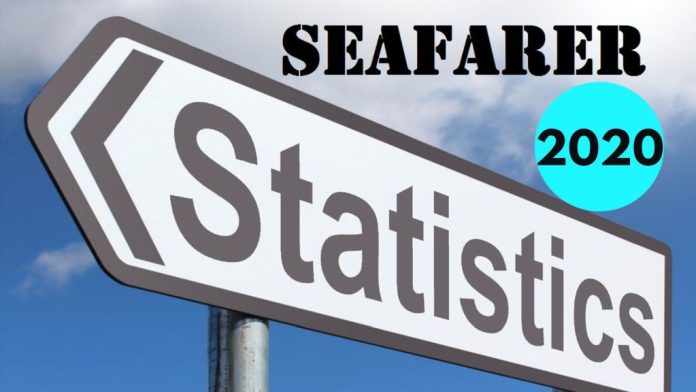 (www.MaritimeCyprus.com) The statistical review presented in this report is based on data extracted from certificates and endorsements registered by EU Member States, Iceland and Norway until 31 December 2020. This data which was transferred and recorded in the STCW Information System (STCW-IS) until 31 December 2021, represents a snapshot of the European labour market in terms of the number of seafarers holding valid certificates and endorsements in 2020.

From the overview for the period 2014-2020, it can be observed that in the past three years the absolute number of masters and officers holding CoCs and EaRs and of ratings holding CoPs – and thereby of those available to serve on board EU Member States flagged vessels – has been on the increase.

This trend was interrupted in 2020 due to Brexit in January of that year. Nevertheless, the overall figures remained broadly stable in terms of distribution by country issuing the original CoC.

The figures remained stable also in terms of distribution of masters and officers by department, capacity, gender and age with the exception of nationalities.

Following Brexit, India and the United Kingdom left the top 10 of countries whose masters and officers nationals were available to serve on board EU Member State flagged vessels.

Yet, in general terms, a certain stability in the European maritime labour market prevails and might continue to indicate the ability of such labour market to attract new entrants who have replaced those leaving the seafaring career.