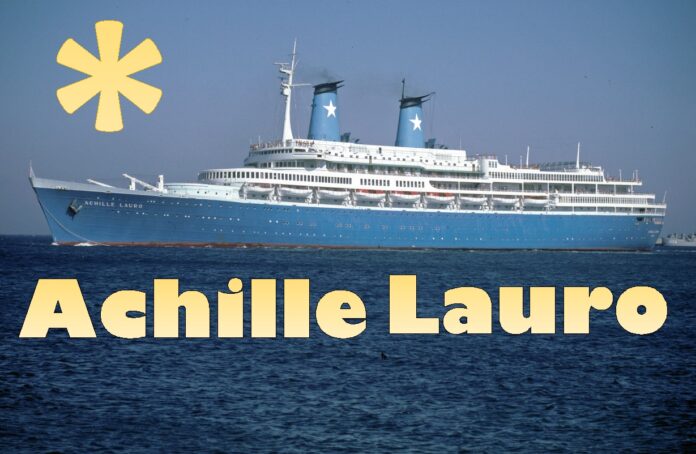 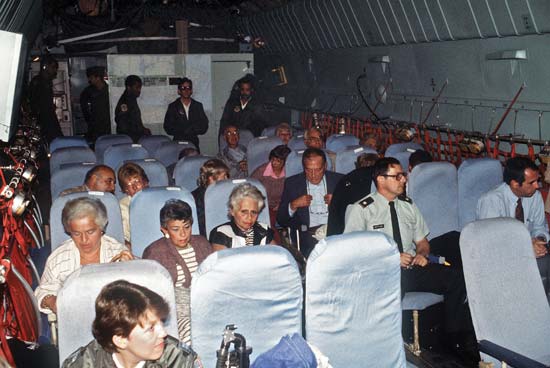 Though Egypt maintained that the hijackers had left the country, U.S. intelligence reports indicated that they remained there in hiding. The plane on which they had planned to escape—accompanied by Zaidan—was located, and U.S. Pres. Ronald Reagan gave the order to intercept it. On the evening of October 10, U.S. fighter jets blockaded the larger passenger craft and forced it to land at a NATO air base in Sigonella, Sicily. Italy had been informed of the maneuver only minutes before, because the United States hoped to gain custody of the hijackers. A tense standoff ensued between U.S. and Italian forces. Eventually, Italy arrested the hijackers, though it allowed Zaidan to leave for Yugoslavia despite suspicion of his involvement. It was later confirmed by Israeli intelligence that he had been directing the hijacking via radio.

The ship continued in service; she was re-flagged in 1989 when the Lauro Line was taken over by the Mediterranean Shipping Company to become "StarLauro". On 30 November 1994, she caught fire off the coast of Somalia while en route to South Africa, with 979 passengers and crew on board. At that time, Italian officials said the fire had been caused by a discarded cigarette, but it actually began in the engine room after one of the boilers exploded. Because of a lack of supervision, the fire burned out of control before its discovery. The crew tried to battle the fire for several hours but were unsuccessful. The vessel was abandoned, and during transfer to rescue ships, including USS Halyburton, two died and eight were wounded. Achille Lauro sank two days later on 2 December 1994 and the wreck has not been located. 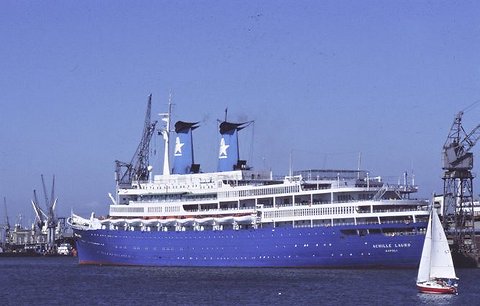