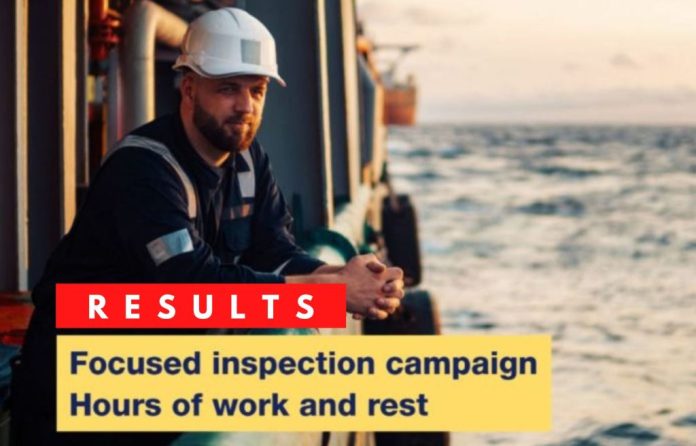 The campaign focussed on the:

The results of the campaign were positive and showed general compliance with the work and rest requirements. Most of the inspections conducted during this period resulted in no hours of work and rest-related deficiencies. 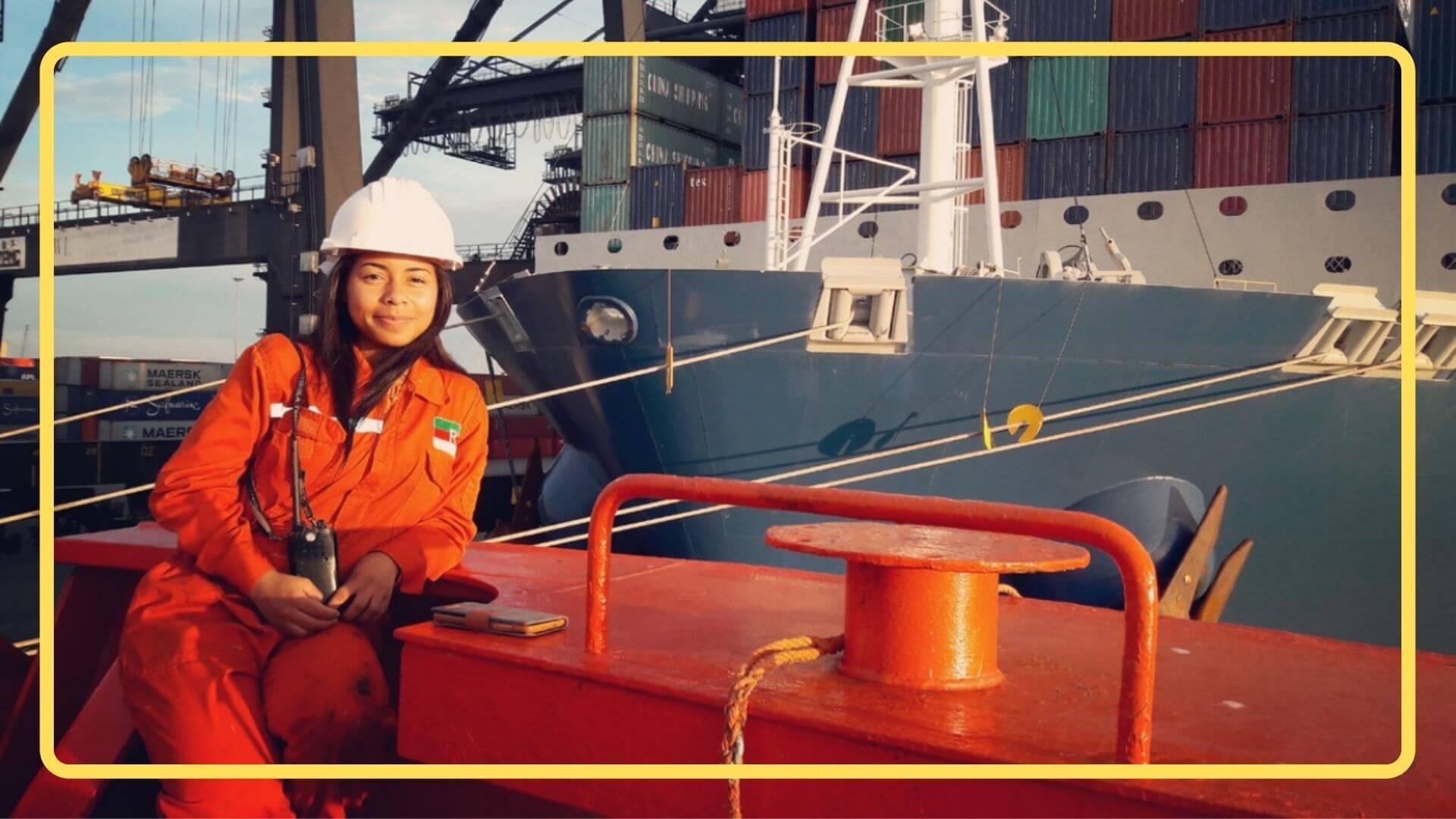 The FIC results showed general compliance with the work/rest requirements. The results were as follows:

a. 281 ships were inspected during the FIC (one ship having the FIC carried out twice in this period);

b. From those initial inspections, 27 ships were detained during the period of the FIC campaign, two of which were directly attributed to this FIC. This shows 7.4% of all detentions during the FIC campaign related to the Hours of Work and Rest FIC topic

Key results of the FIC included:

a. A vast majority of inspections conducted during this FIC resulted in no deficiencies related to this FIC;

b. Even though the COVID-19 pandemic is well into its third year, ship owners are still making seafarers stay on board for more than 11 months (continuous service), as evidenced by 13 affirmative answers to question 4 - Do any seafarers have periods of shipboard employment exceeding 11 months?

c. The most compliant results were found for:

d. The majority of ships conducting drills in a manner as to not fatigue crew, and

e. Nearly all ships are posting their table of shipboard arrangements

The most positive results were:

a. Table of shipboard working arrangement available (99%), and

b. Drills have been conducted in a manner that minimizes the disturbance of rest periods and does not induce fatigue?  (98%).

The results can be downloaded below: