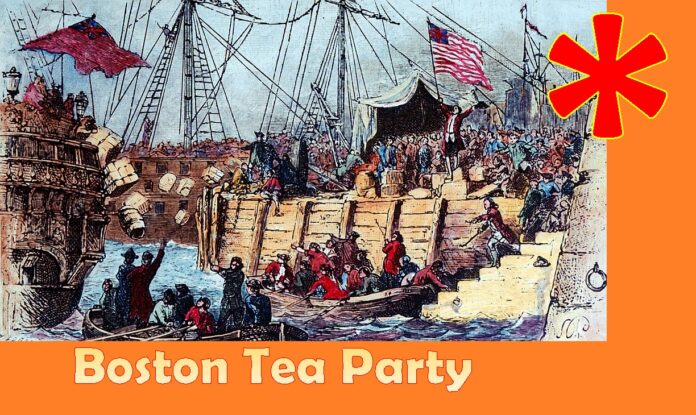 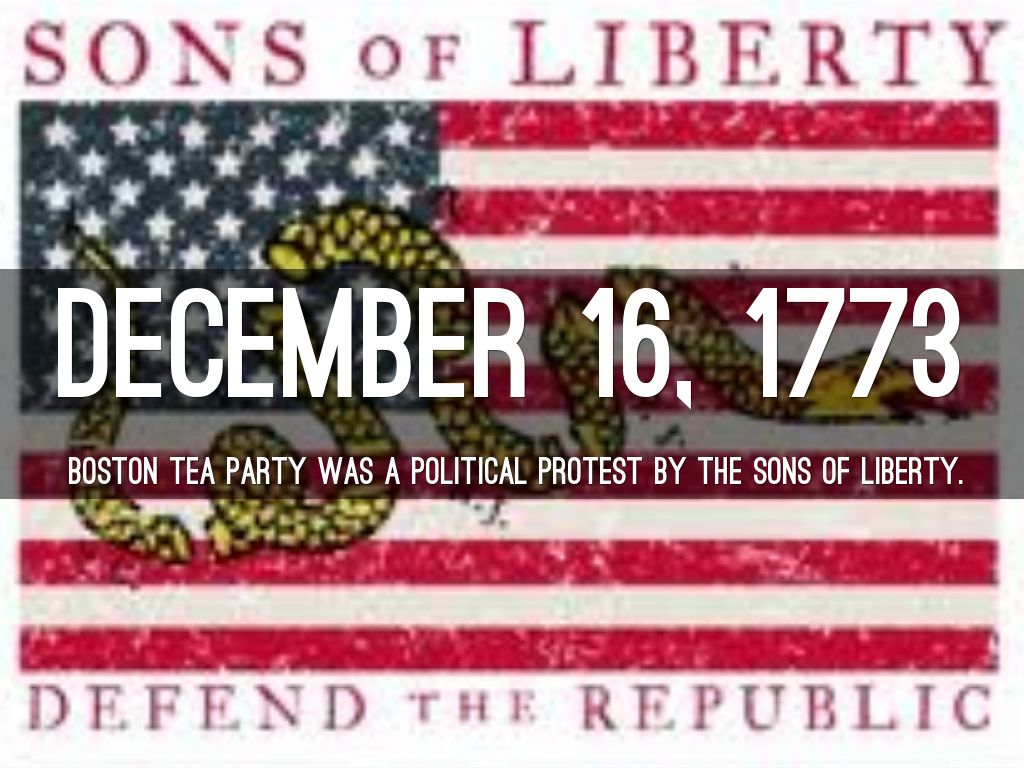 (www.MaritimeCyprus.com) On December 16, back in 1773 the “tea crisis” in Boston came to a head. Members of the Sons of Liberty disguised as Mohawk Indians were armed with an assortment of axes. They quietly boarded three ships carrying cargoes of British East India Company tea moored at Griffin’s Wharf. In a span of three hours, 340 chests of British East India Company Tea were smashed and dumped into Boston Harbor. Over 92,000 pounds of tea were destroyed and thrown into the harbor. 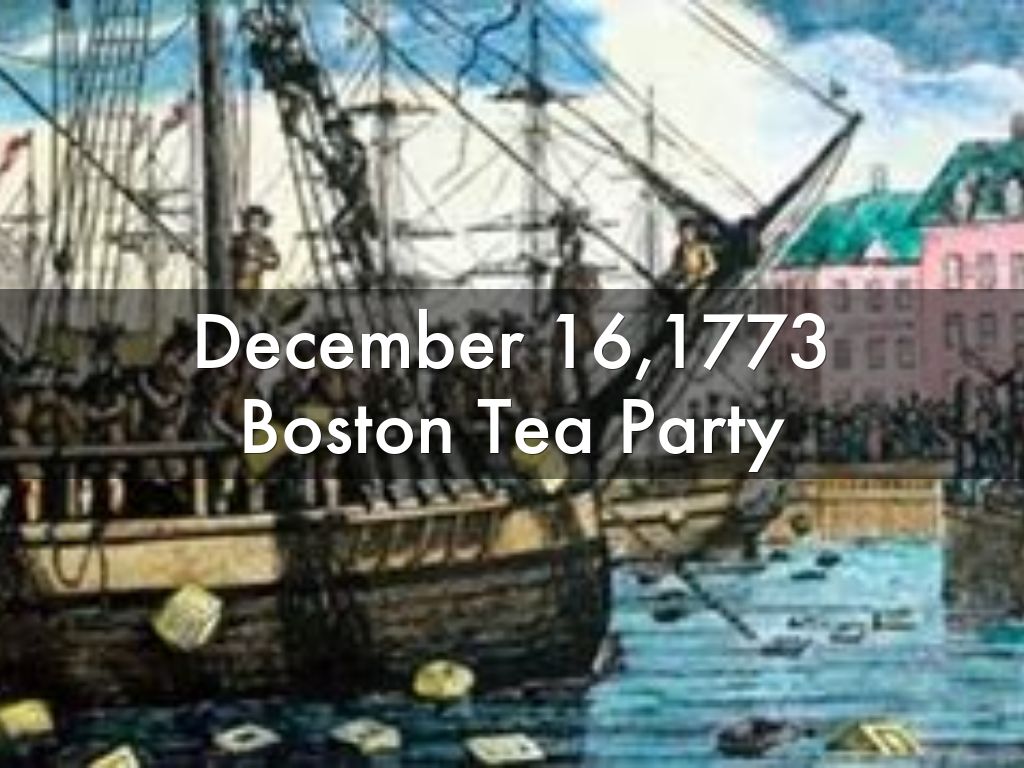 The midnight raid, popularly known as the “Boston Tea Party,” was in protest of the British Parliament’s Tea Act of 1773, a bill designed to save the faltering East India Company by greatly lowering its tea tax and granting it a virtual monopoly on the American tea trade. The low tax allowed the East India Company to undercut even tea smuggled into America by Dutch traders, and many colonists viewed the act as another example of taxation tyranny.

When three tea ships, the Dartmouth, the Eleanor, and the Beaver, arrived in Boston Harbor, the colonists demanded that the tea be returned to England. After Massachusetts Governor Thomas Hutchinson refused, Patriot leader Samuel Adams organized the “tea party” with about 60 members of the Sons of Liberty, his underground resistance group. The British tea dumped in Boston Harbor on the night of December 16 was valued at some $18,000.

The implication and impact of the Boston Tea Party were enormous; the event directly led to the sparking of the American Revolution on April 19, 1775.