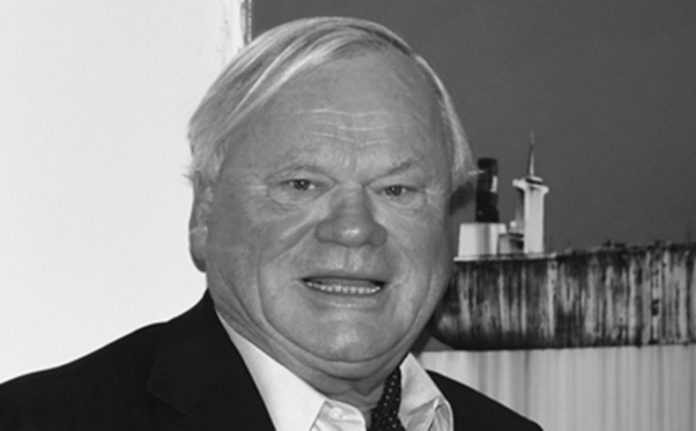 (www.MaritimeCyprus.com) Frontline is the world’s fourth largest oil tanker company, based in Hamilton, Bermuda and controlled by Fredriksen, a naturalised Cypriot citizen. The major ship-owning company is registered in Bermuda and listed on the New York Stock Exchange.

John Fredriksen, the Norwegian-born Cypriot billionaire wants to move his shipping company Frontline Ltd, to Cyprus to take advantage of the benefits, including a European Union-approved tonnage tax regime available only to tax residents of the island.

The company has one of the world’s largest tanker fleets consisting of VLCCs, Suezmax and Suezmax OBO carriers (82 tankers total, with 18 more on order). Fredriksen’s Seatankers Group has long had a presence in Limassol through Seatankers Management Co Ltd and the owner took up Cypriot nationality in 2006.

Fredriksen will now move forward to combine his company with rival Euronav, which is scheduled to materialize within the next few months following a protracted battle for control of the Belgian tanker firm with the Saverys family. The combined oil fleet will consist of 69 very large crude oil carriers, 57 medium to large tankers (Suezmax vessels), and 20 tankers with a deadweight capacity between 80,000 and 120,000 metric tonnes (LR2/Aframax).

“As a well-established shipping and ship management center, Cyprus is expected to provide many benefits to the company, including but not limited to recruitment of experienced commercial and administrative and management personnel, a comprehensive tonnage tax regime, approved by the European Union, and a geographically advantageous position between our key market time zones,” according to a document filed by the Company with the US Securities and Exchange Commission.

Cyprus’ tonnage tax system allows qualifying shipowners, charterers and managers to be subject to an annual tax referred to as tonnage tax, which is calculated on the basis of the net tonnage of the qualifying ships they own.

Eligibility for the tax regime, which was first approved by the European Commission as compatible with the EU acquis, is based on the owner being a tax resident of Cyprus, owning a qualifying ship, and having opted to be taxed under a system for a qualifying shipping activity.