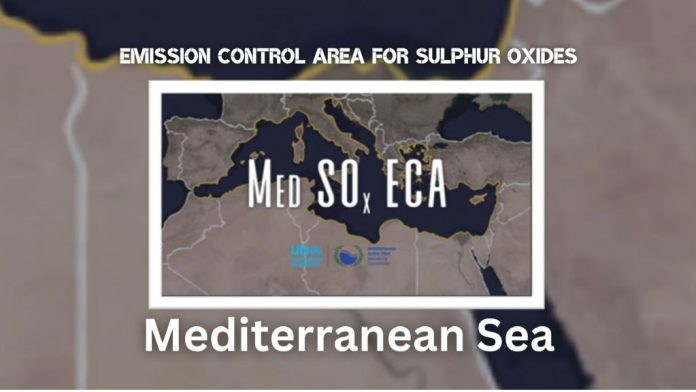 On the 10th of December 2021, at COP 22 of the Barcelona Convention, 22 signatory governments have agreed to establish in Mediterranean Sea a sulphur emission control area (SECA) for shipping, under MARPOL (Annex VI), with the proposal to be submitted for adoption to MEPC 78 in June 2022.

This “ECAMED” will mandate from 1st January 2025 the use marine fuels at 0.1% sulphur content, instead of current levels of 0.5% (since the 1st of January 2020), in the Mediterranean Sea.

To date, the Mediterranean Sea does not benefit from any special status in this regard, unlike the Channel, the North Sea, the Baltic and the USA / Canada zone, all designated as control zones for atmospheric emissions of pollutants (known as SECA zone for sulfur oxides and particles, and NECA for nitrogen oxides, ECA for both).

Although any measures have yet been decided for nitrogen oxides, the Barcelona Convention signatories agreed to discuss the establishment of the NECA zone (limitation of NOx emissions) in the next two years.