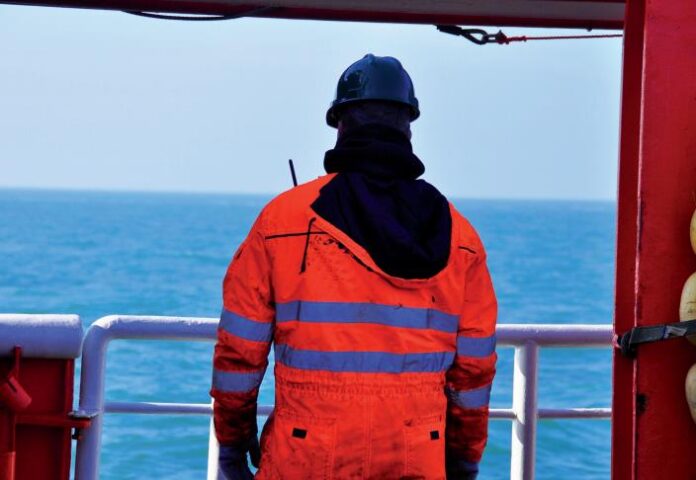 (www.MaritimeCyprus.com) Abandonment has a traumatic impact on the seafarers concerned and is a blight on the image of shipping. The number of ships affected is a fraction of the total number of ships operating; however, cases reported to the Database on reported incidents of abandonment of seafarers, established jointly in 2004 by International Labour Organization (ILO) and the International Maritime Organization (IMO), have increased from a range of 12 to 19 cases from 2011 to 2016, to 40 cases in 2019, 85 cases in 2020, and 95 cases in 2021. More action is needed to quickly resolve cases of abandonment and to prevent future cases.

At its 343rd Session (November 2021), the Governing Body of the ILO approved the establishment of a Joint ILO–IMO Tripartite Working Group to identify and address seafarers’ issues and the human element, with a composition of eight Governments nominated by the IMO, and eight Shipowner representatives and eight Seafarer representatives to be appointed by the Workers’ and Employers’ groups of the Governing Body of the ILO. At its 345th Session (June 2022), the Governing Body of the ILO decided that the first meeting of the Joint Tripartite Working Group would be held from 13 to 15 December 2022 and that the purpose of the first meeting would be to discuss and adopt guidelines for port State and flag State authorities on how to deal with seafarer abandonment cases.

The IMO Legal Committee, at its 107th session (November–December 2020), agreed to develop guidelines for port State and flag State authorities on how to deal with seafarer abandonment cases. The Committee subsequently agreed, at its 108th session (July 2021), to establish an intersessional correspondence group to progress the work. The correspondence group reported to the 109th session of the Legal Committee (March 2022), which endorsed the draft Guidelines and decided to forward the report and the draft Guidelines to the Joint Tripartite Working Group as a base document for consideration and further refinement. The IMO Council, at its 127th session (July 2022), endorsed the establishment of the Joint Tripartite Working Group and the Legal Committee’s decisions.

The below Guidelines are addressed primarily to port State and flag State authorities. They are intended to be a reference tool of principles that can be reflected in the design and implementation of policies, strategies, programmes, legislation, administrative measures and social dialogue mechanisms on the resolution of cases of abandonment of seafarers.

The Guidelines draw on:

The Guidelines are not legally binding. They are not subject to ratification or supervisory mechanisms established under the ILO’s international labour standards. They are therefore aspirational in scope and expand on principles laid down in international labour standards and IMO agreements and policies, all the while recognizing that they can be adapted to different national systems and circumstances.

Nothing set out in these Guidelines should be understood as lowering the protection afforded by existing international labour standards and other standards.

All ILO Members, even if they have not ratified the fundamental ILO Conventions, have an obligation, arising from the very fact of membership in the Organization, to respect, to promote and to realize, in good faith and in accordance with the ILO Constitution, the principles concerning the fundamental rights which are the subject of those Conventions, namely:

Flag States and port States should strengthen systems of inspection of seafarers’ labour conditions to ensure full compliance with relevant laws and regulations and access by seafarers to appropriate and effective remedy and complaints mechanisms.

Flag State and port State authorities should engage in social dialogue with representative organizations of shipowners and seafarers. Social dialogue is defined by the ILO to include all types of negotiation, consultation or simply exchange of information between, or among,
representatives of governments, employers and workers on issues of common interest relating to economic and social policy. The main goal of social dialogue, based on the respect of freedom of association and the effective recognition of the right to collective bargaining, is to promote consensus-building and democratic involvement among the main
stakeholders in the world of work. As such, it has a key role in the design and implementation of effective policies on how to deal with seafarer abandonment cases.

You can download below the Guidelines for port State and flag State authorities on how to deal with seafarer abandonment cases: