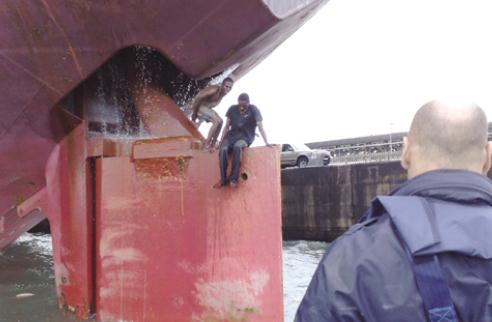 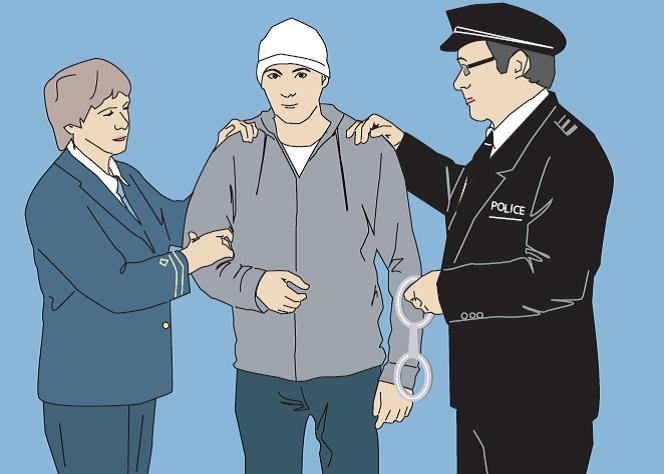 The International Maritime Organisation have launched statistics over stowaway incidents in 2014. In total, there were 61 incidents reported involving 120 stowaways.

From the information received and used for the analysis, the incidents occurred in 104 places of embarkation: 97 stowaways embarked in Africa; 5 in the Caribbean; 2 in Asia and 16 were not reported. There were 13 attempts of embarkation. Stowaways used 25 container' ships and 10 bulk carriers among other type of ships.

Cape Town and Lagos were the most common ports of embankment. Africa answers for 81% of the total amount of cases and the most common type of known stowaway nationalities were Nigerian, Ghana and Tanzanian.