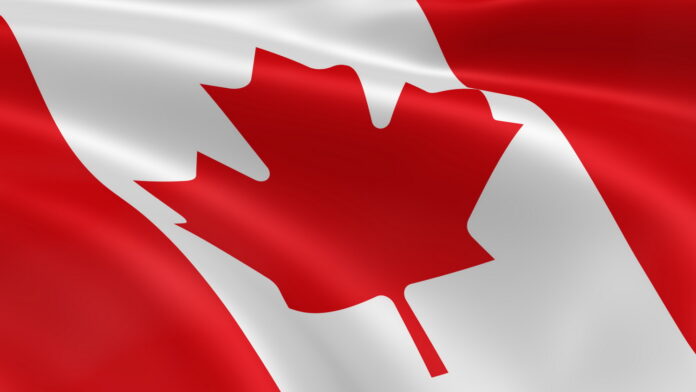 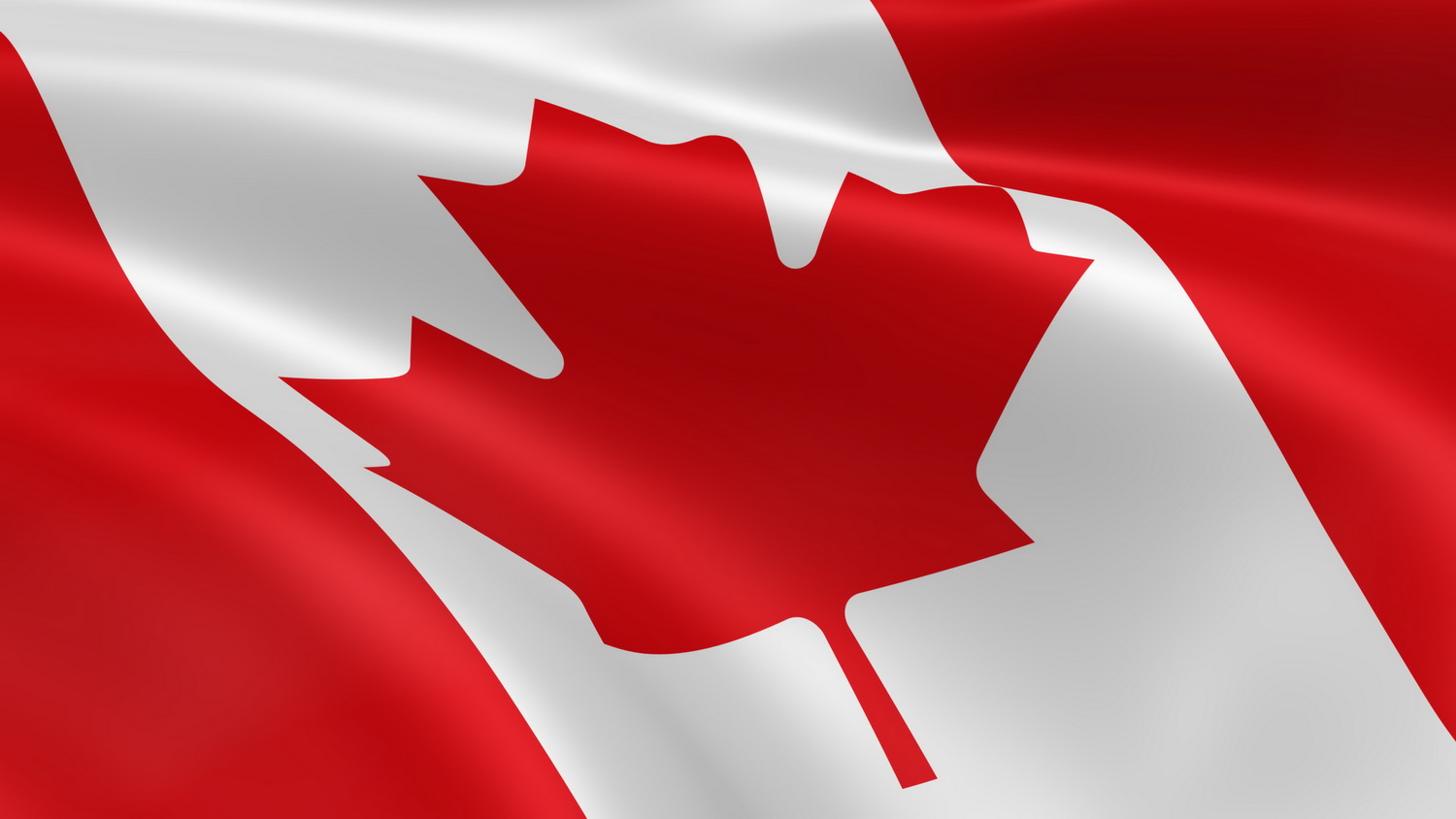 The Honourable Gail Shea, Minister of Fisheries and Oceans Canada, and the Honourable Leona Aglukkaq, Minister of the Environment and Minister of the Canadian Northern Economic Development Agency, announced today that the Government of Canada is investing $22.7 million over five years on a cash basis to improve the safety of marine transportation in the Arctic. Marine transportation is essential to the North and these investments will ensure that communities continue to receive goods safely while protecting the economy.

As part of these investments, Fisheries and Oceans Canada’s Canadian Hydrographic Service will acquire and install four state-of-the-art multibeam sonar systems aboard Canadian Coast Guard icebreakers in order to significantly increase the amount of seafloor surveying in the Arctic.

Transport Canada will also work closely with Aboriginal groups and local communities on ways to improve marine transportation in the North.

Moving forward, the Canadian Coast Guard, the Canadian Hydrographic Service and Transport Canada are working together on the Northern Marine Transportation Corridors Initiative to determine what the appropriate mix of navigational services, infrastructure, and emergency response services could be across Canada’s Arctic waterways.

“Together, these measures demonstrate the Government of Canada's ongoing commitment to strengthen marine safety to protect the public and the environment. By improving the charting of Arctic waterways and developing options to improve navigation systems and infrastructure, our Government is taking the necessary steps to support incident prevention and marine safety in the Arctic.”

–The Honourable Gail Shea, Minister of Fisheries and Oceans

“Our Government is committed to supporting safe and responsive marine transportation and emergency response in the Arctic. This investment will not only improve marine safety in the Arctic but will directly benefit remote communities that depend on marine transportation for their day-to-day needs. We will continue to work with our Northern partners to ensure that we are supporting a sustainable and diversified Northern economy.”

“The Government of Canada is proud to announce these improvements in marine transportation in the Arctic.Our enhanced ability to map Canada’s Arctic waters will result in better charts and navigational information, leading to improved safety for mariners in the North.”