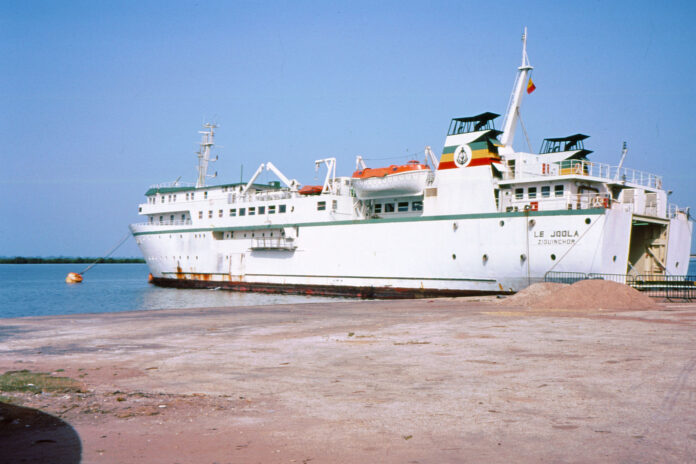 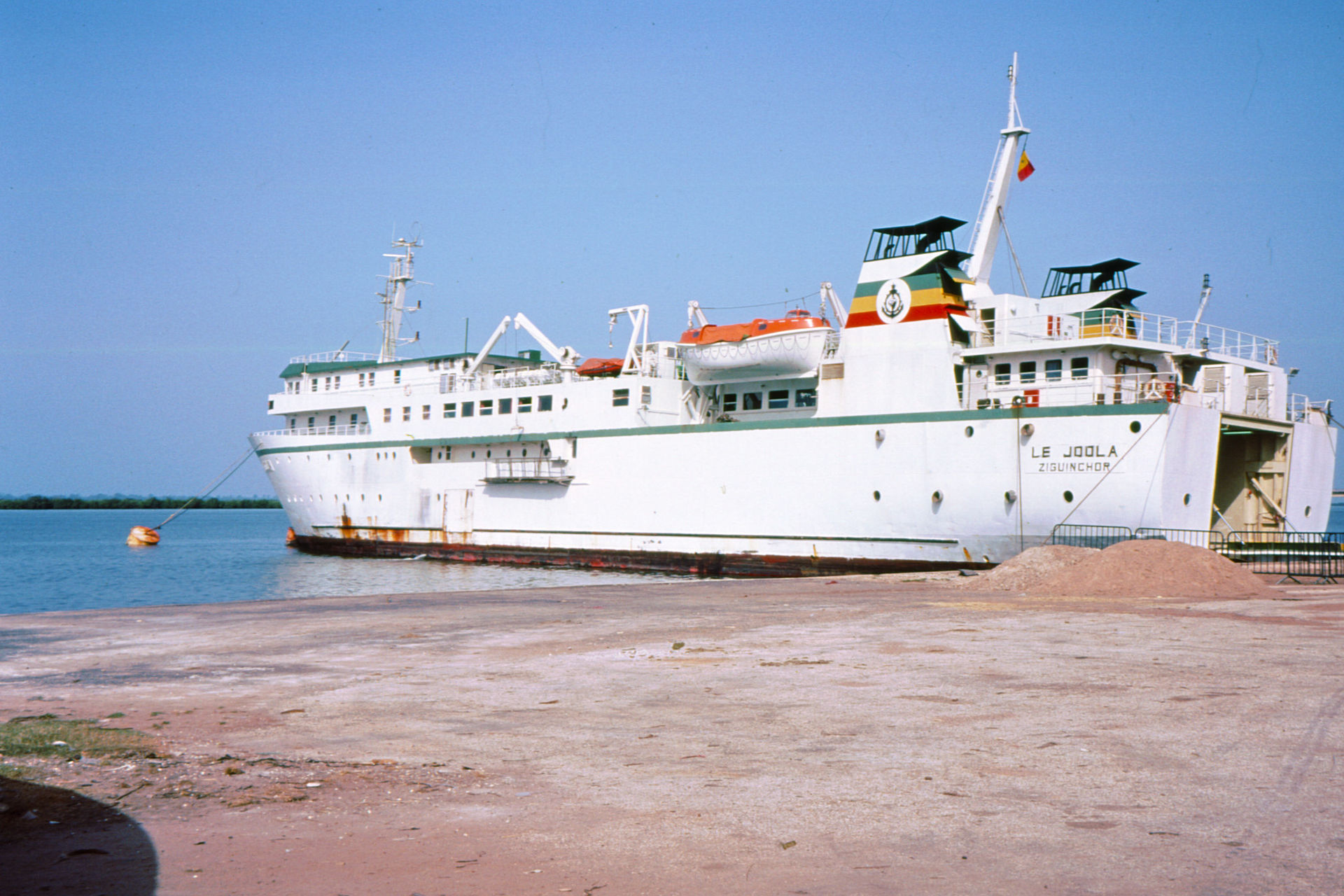 This Senegalese government-owned ferry capsized off the coast of The Gambia on September 26, 2002, resulting in the deaths of at least 1,863 people. The sinking of the ferry Le Joola is thought to be the second-worst non-military maritime disaster in number of lives lost, after the Doña Paz.