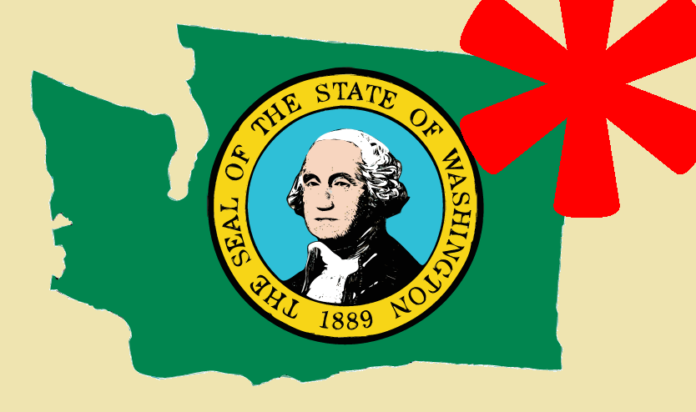 In a very interesting en banc decision, the Supreme Court of the State of Washington ruled that seamen are entitled to seek punitive damages when their alleged injuries are due in part to an unseaworthy condition on their vessel in circumstances indicating at least recklessness on the part of the vessel owner.

The court noted that unseaworthiness actions arise in common law and that punitive damages are available in common law. There is no US Supreme Court decision on point and the court declined to follow federal appellate decisions to the contrary. 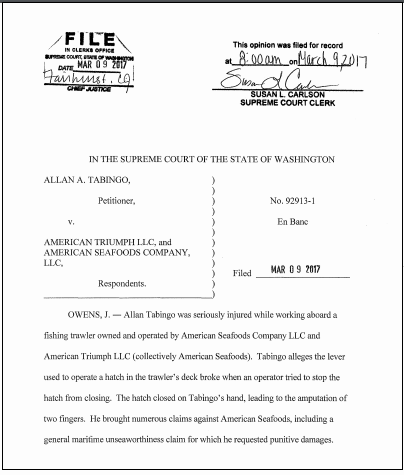