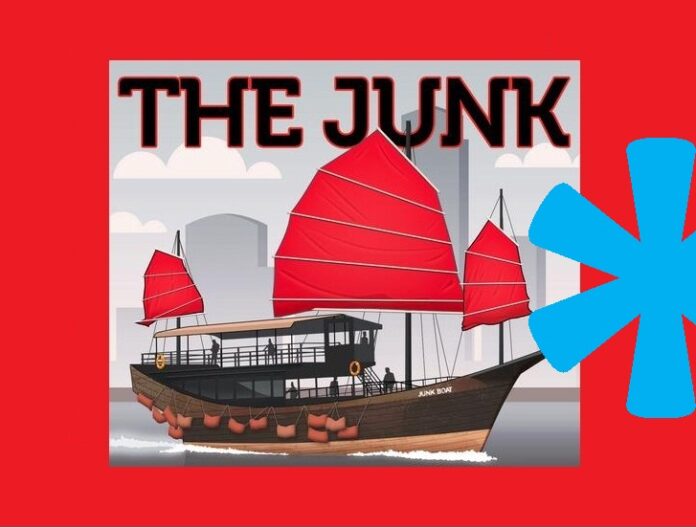 As many may be unfamiliar with them today, Chinese junk boats have played a tremendously important role in shaping our modern world.

The junk is a flat-bottomed boat made from lightweight soft woods, which features unique sails reinforced with bamboo slats and a partitioned hull that prevents flooding if one section is breached. These boats are fast, highly maneuverable, and able to be sailed easily upwind. They were once built on massive scales, making them by far the largest boats on the sea during their heyday from the 2nd century BCE to the 2nd century AD. They were also the first vessels in history to use sternpost rudders, a technology that didn’t reach Europe until several centuries after it became common on Chinese junks.

Another interesting fact is that the junk was also used in 1405 by Admiral Zheng He who left on the first of his 7 expeditions around the world. With a fleet of some 300 ships and 30,000 sailors, Zheng He traveled from Hong Kong through the Singapore Straight, along the entire coast of India, into the Gulf of Aden, around the Arabian Peninsula, and down the entire coast of Africa to the Cape of Good Hope before returning home via Indonesia. In contrast to Columbus’ 3-masted 62-foot Santa Maria, Zheng He’s principle junk boat was a whopping 9-masted 400-foot behemoth.