Safe and efficient passenger evacuation in case of an emergency is a hot topic in the IMO (International Maritime Organisation) today in the aftermath of the Costa Concordia and the South Korean Sewol ferry tragedies where 32 people and approximately 300 people respectively were lost. Even though the causes of these tragedies were different, both evacuations were delayed and chaotic. These accidents highlighted in the most dramatic way the urgent need of robust technologies for efficient safe evacuation management which was also noted by numerous incidents that did not receive the same amount of public attention. The investigation report for the sinking of the Queen of the North (Transportation Safety Board of Canada, 2008) which resulted in the death of two passengers stated that “Until technology is introduced into the preparation for abandonment phase, this stage will continue to be a weak link in the abandonment process – to the detriment of passenger and crew safety”.

Lynceus2Market meets this imperative need by introducing a number of technology products for safe and timely evacuation of large passenger ships. The technologies developed in the project will enable immediate response and action from the crew, and real-time situation monitoring and assessment by the officers during evacuation. 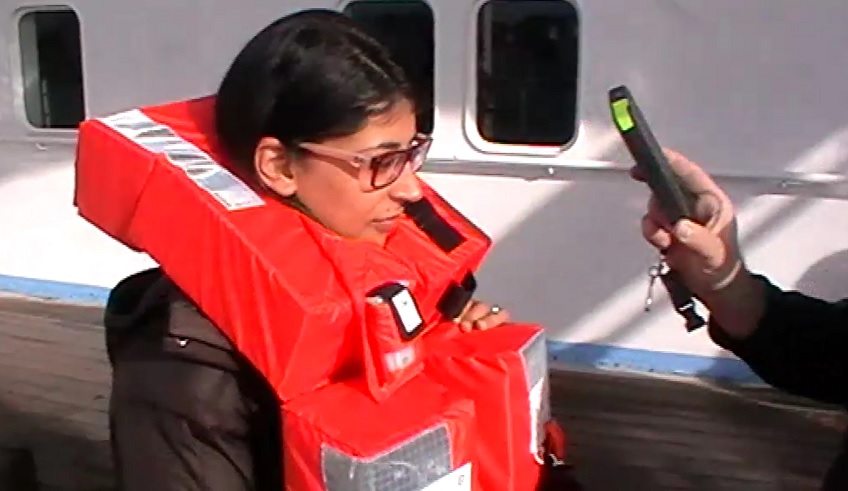 The Lynceus2Market project has successfully reached its mid-point mark implementing a large number of innovation activities and achieving impressive results. The project provides significant technological progress, beyond the state-of-the-art, by enabling cutting edge technologies into a framework capable to fortify the security and safety of regular cruises and upgrade the quality and efficiency of current existing passenger localisation, ship evacuation and search and rescue in the following areas:

In the last 18 months the project has further advanced the Lynceus technologies to make them market ready, namely: 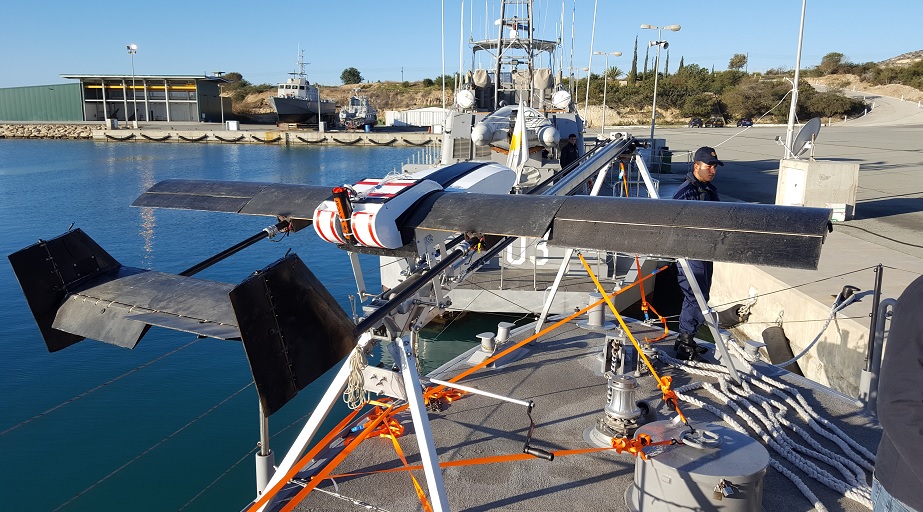 Initial studies have also already been prepared for addressing complex issues such as user’s acceptance, data privacy, type approval and standardisation to ensure the rapid acceptance and market uptake of the Lynceus2Market products. Furthermore, market research and exploitation activities are being conducted to maximize the benefit for the project partners and the EU.

The Lynceus2Market project receives funding from the European Union’s Horizon 2020 research and innovation programme under Grant Agreement No. 636286