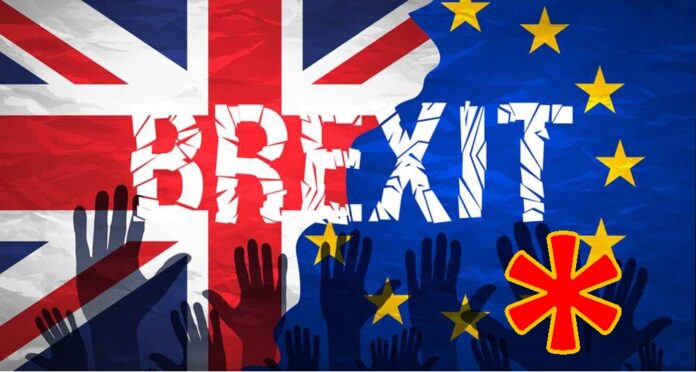 Now that the UK has voted to leave the EU (Brexit) there are a number of business issues which will affect many industries, including shipping.

These include the following: 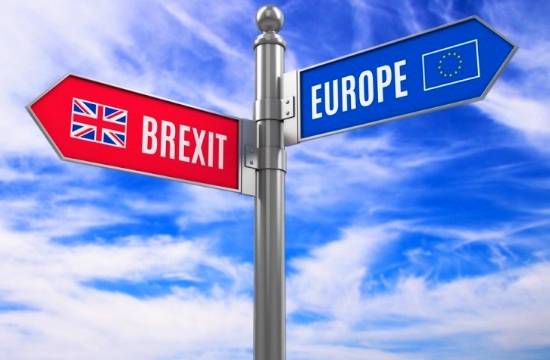 On 8 March 2016, the European Parliament voted in favour of the controversial EU Port Services Regulation (the PSR).