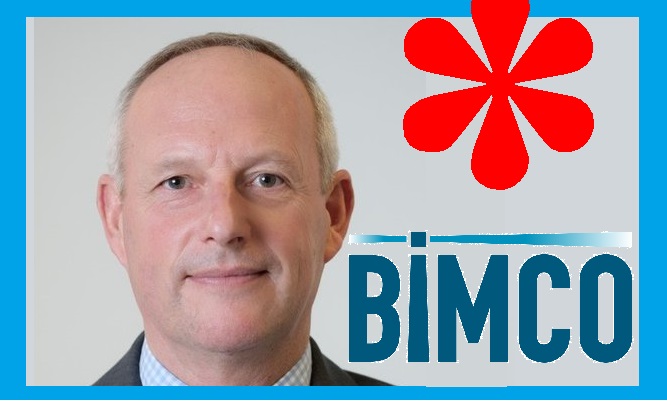 BIMCO, the world’s largest shipping association has appointed Philip Tinsley as its new Head of Maritime Security.  Tinsley joined the association in 2015 and assumes his new position after the sad and untimely death of his colleague, Giles Noakes, earlier this year.

Before joining BIMCO, Tinsley spent 31 years with the Royal Marine Commandos – an elite specialist unit of the British Royal Navy, where he reached the rank of Major.  His time with the military included both coastal and shore-side operations on a global scale and warfighting, with a specialisation in cold weather warfare.

Tinsley left the Royal Marines Commandos in 2010, and joined a global risk consultancy where he managed offshore security in the Indian Ocean high risk area in support of seismic operations, which included two Somali pirate attacks at sea.

He has a thorough understanding of port operations, personnel training requirements, compliance and management systems and he went on to establish and co-ordinate anti-piracy transit operations for a respected private maritime security company (PMSC) based in Dubai.

Angus Frew, Secretary General and CEO said: “Maritime security continues to be an extremely important issue for our members, Phil has extensive specialist experience and unrivalled knowledge across the sector and is the right person to take our industry leading guidance and advice forward.

In recent years BIMCO has established itself as the acknowledged lead authority on many maritime security issues, particularly cyber security, highlighting the threats and urging the industry to adopt a risk based approach.

As a result, the maritime industry is now well ahead of many other industries in taking precautionary measures, and is approaching the subject in a practical and achievable manner.  Under Phil’s leadership, BIMCO will continue to highlight this critical area and develop valuable training resources to raise cyber risk awareness amongst seafarers and shore teams”.