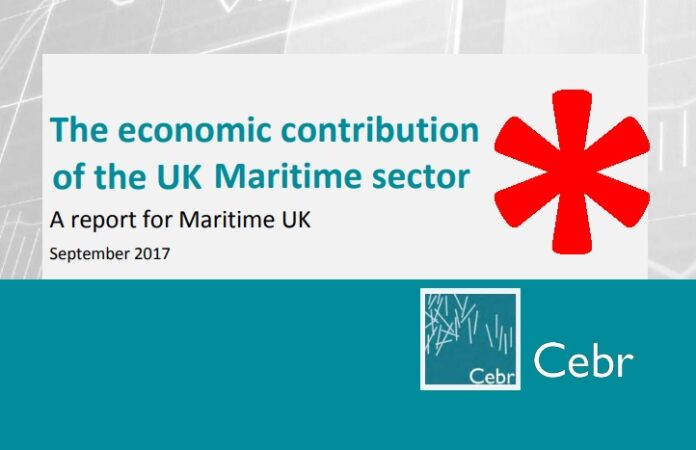 (www.MaritimeCyprus.com) This report compiled by the Centre for Economics and Business Research (Cebr), provides a thorough and comprehensive examination of the role of the Maritime sector in the UK and its constituent sub-regional economies. It presents a range of analyses demonstrating different aspects of the value contributed by the overall sector, including direct contributions to GDP and employment, indirect and induced multiplier impacts and the Maritime sector􀍛s contribution to the UK Exchequer through tax revenues raised.

The Maritime sector makes a substantive macroeconomic contribution to the UK through turnover, Gross Value Added (GVA), employment and through the compensation of employees. It is estimated that the sector directly supported just over £40 billion in business turnover, £14.5 billion in GVA and 185,700 jobs for UK employees in 2015. The marine and shipping industries are the largest constituent industries terms of economic activity, contributing £6.5 billion and £4.3 billion in GVA respectively, and directly supporting around 99,500 jobs and 50,800 jobs respectively in 2015.

The direct contribution of the Maritime sector through turnover, GVA and employment has increased since 2010, when turnover, GVA and employment are estimated to have been £35.5 billion, £13.6 billion and 178,800 jobs respectively. Average productivity in the Maritime sector – as measured through the GVA generated by each job – exceeds that of the national average. Average productivity in each maritime industry also exceeded the national average in each year from 2010 to 2015.

The Maritime sector also helped to raise billions of pounds each year to the UK Exchequer and made a sizeable contribution to UK trade through exports of goods and services. The sector contributed an estimated total of just under £4.7 billion in tax revenues in 2015, or 0.7% of total UK tax revenues, spread across Income Tax, NICs, VAT, Corporation Tax and Business Rates. The Maritime sector exported £12 billion of goods and services in 2015, or around 2.3% of the UK total.

After quantifying the indirect economic impacts through the industry supply chains and induced effects on expenditures, it is estimated that the Maritime sector helped to support a total of £37.4 billion of GVA in 2015. This implies that, for every £1 in GVA directly contributed on average by the sector, a further £2.59 in GVA was generated across the UK economy. 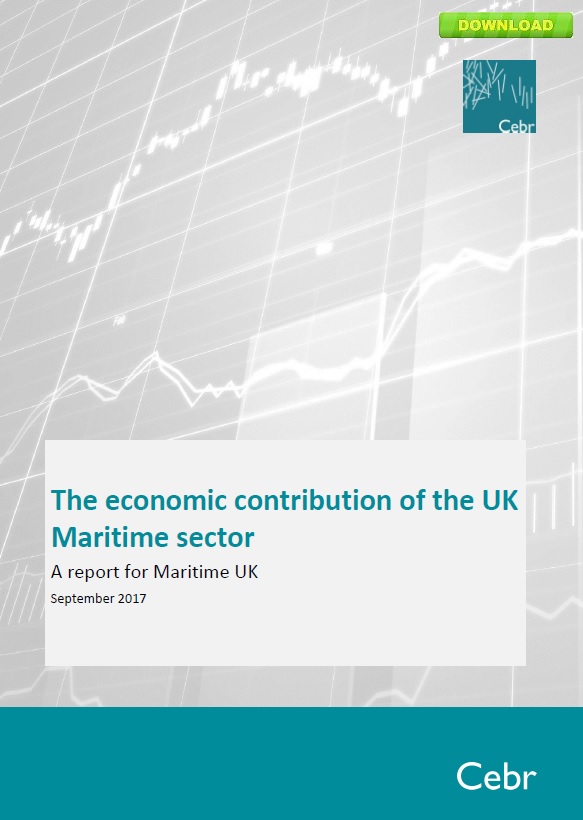