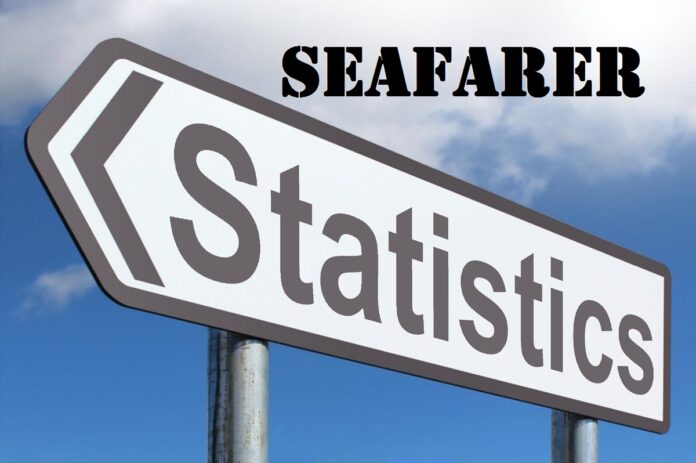 (www.MaritimeCyprus.com) European Maritime Safety Agency (EMSA) has published a report showing Seafarers Statistics. The statistical review presented in this report is based on data extracted from certificates and endorsements registered by EU Member States until 31 December 2016 and recorded in the STCW Information System. It represents a snapshot of the European labour market in terms of the number of seafarers holding valid certificates and endorsements in 2016. This is the third year in respect of which such data is available. In future reports, as more data is collected, it will be possible to conduct trend analysis that should hopefully contribute to a better understanding of the maritime labour force in Europe.

Overall, the end of 2016 saw slightly above a quarter of a million masters and officers as potential manpower to serve on board EU Member State flagged vessels. 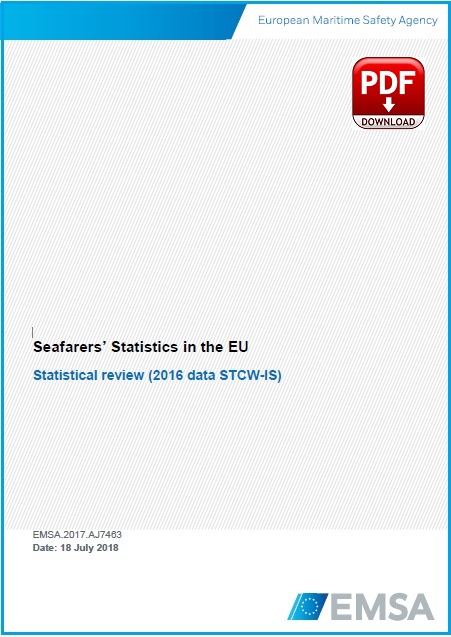