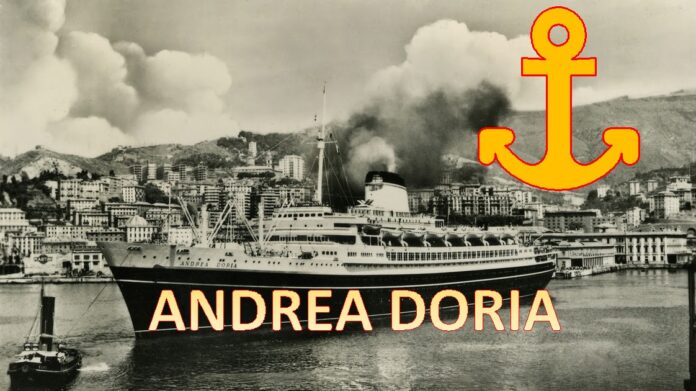 (www.MaritimeCyprus.com) The Swedish passenger ship Stockholm and the Italian passenger ship Andrea Doria collided on the edge of a heavy fog bank off Nantucket on 25 July 1956.

The Andrea Doria sank several hours after the collision, but not before 1,660 passengers and crew were rescued.

There were 46 deaths. While the exact cause of the casualty has never been determined, it appears to have been a “radar-assisted” collision, with the officers of the watch on both vessels misinterpreting the radar images and taking the wrong actions.

The wreck of the Andrea Doria has become a popular, though notorious, destination for deep-sea divers. The Stockholm was rebuilt following the collision. It has gone through a number of owners and names and sailed for many years as the cruise ship MV Athena. On 3 December 2008, it was attacked by pirates while transiting the Gulf of Aden, but was able to evade the attempted boarding. It is now owned by a UK company and sails as the MV Astoria.