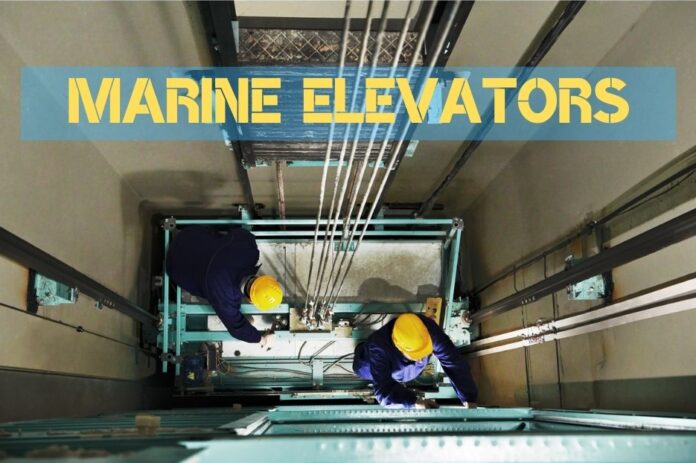 If AFNOR does implement this amendment, it would finally be stated in writing who must authorize marine elevator service companies. It is the owner, not the OEM or an OEM-approved agent.

For merchant vessels, our advice is to have a third-party safety inspection performed each year, and a load test every five years. For ferries, offshore platforms and cruise vessels more frequent inspections and service calls are recommended, because of high-frequency use (and possible abuse by passengers).


It is advisable for owners to check with their liability insurer about marine elevator maintenance rules, just to be on the safe side. If a serious elevator accident does occur, they are the ones deciding on the coverage (or not) of all cost. “Negligence” is the keyword in general (having your elevator serviced by a local plumber for example).


There are no rules or regulations for marine elevator service companies to be "maker approved". Some manufacturers imply the need for it though; they insist that only OEM-approved technicians are allowed to work on their marine elevators; an owner could be held liable in case of a possible incident.