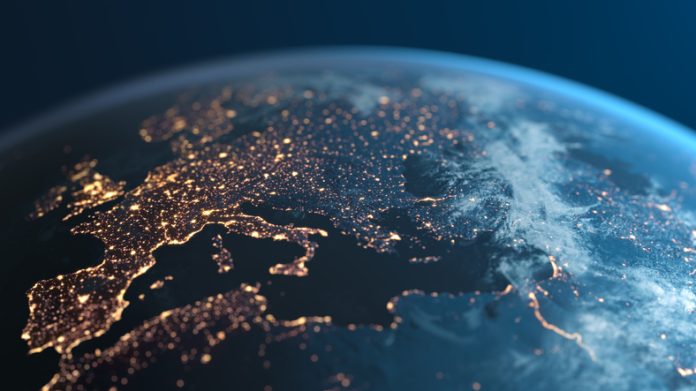 (www.MaritimeCyprus.com) Looking beyond today’s high energy prices to see what the longer-term energy future holds is difficult. That is what this Outlook does. The DNV forecast considers the demand shock of the pandemic and the supply shock that came with Russia’s invasion of Ukraine and concludes that those developments exert little long-term influence over a transition that will be rapid and extensive.

COP26 and the IPCC have called for urgent action which has not materialized: emissions remain at record levels

Electricity remains the mainstay of the transition; it is growing and greening everywhere

Hydrogen only supplies 5% of global energy demand in 2050, a third of the level needed for net zero

We are heading towards a 2.2°C warming; war-footing policy implementation is needed to secure net zero by 2050