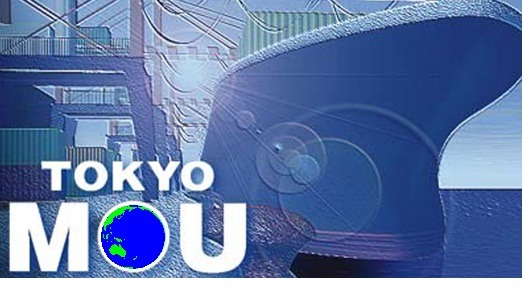 The Tokyo MOU has issued itsAnnual Report on Port State Control in the Asia-Pacific Region for 2014.

The report summarizes the PSC developments and activities of the Tokyo MOU and  PSC statistics and analysis on the results of inspections carried out by Member Authorities during last year.

Although the level of compliance and performance of ships operating in the region has been seen improving gradually in the recent years, it is not yet the time to relax and to celebrate, bearing in mind that there are still unsafe and under-performing ships trading around the region. In this regard, the Tokyo MOU will make the everlasting efforts to enhance, improve and harmonize PSC activities in order to reach the final goal of eradication of sub-standard ships in the region.

The new inspection regime (NIR) was smoothly implemented in the Tokyo MOU, as scheduled, from the beginning of 2014. Introduction of NIR enables Authorities to enhance inspection targeting and to improve effective use of limited PSC resources. In addition to relevant information and explanations on the NIR, actual ship risk profile data for each ship and company performance for every ISM company as recorded in the Tokyo MOU PSC database is also published on the Tokyo MOU web-site. This provides industry and the general public with timely and transparent information on implementation of the NIR.

Ships involved in 2014 has decreased by 40% and 30% respectively, comparing with the numbers from three years ago. This proves that the measures taken to target under-performing ships are proving to be correct and effective.

The concentrated inspection campaign (CIC) on STCW Hours of Rest was carried out from 1 September to 30 November 2014. During the three-month CIC period, a total of 8,182 PSC inspections were conducted by the member Authorities, of which 6,392 were related to a CIC inspection. There were a total of 206 detentions recorded during the CIC inspections, among which 16 or 7.8% of them were detained as the direct results of the CIC. A total of 1,589 CIC related deficiencies were recorded. The most significant deficiencies found during the campaign were related to documentation and labour conditions, including records of seafarers daily hours of work/rest 997 (63%), manning specified by the minimum safe manning document 241 (15%), and shipboard working arrangements 232 (15%). The overall results of the CIC demonstrate that considerable room for improvement exists in the areas of record keeping and labour conditions. The CIC on STCW Hours of Rest was launched jointly by the Paris and the Tokyo Memoranda. Regional PSC regimes of the Black Sea MOU, the Indian Ocean MOU, the Mediterranean MOU and the Viña del Mar Agreement also participated in the CIC. 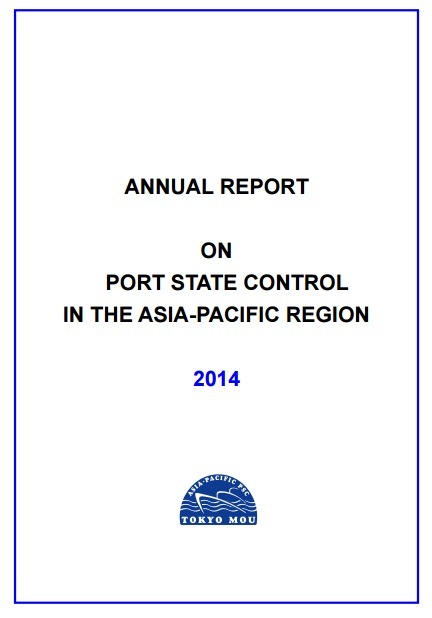