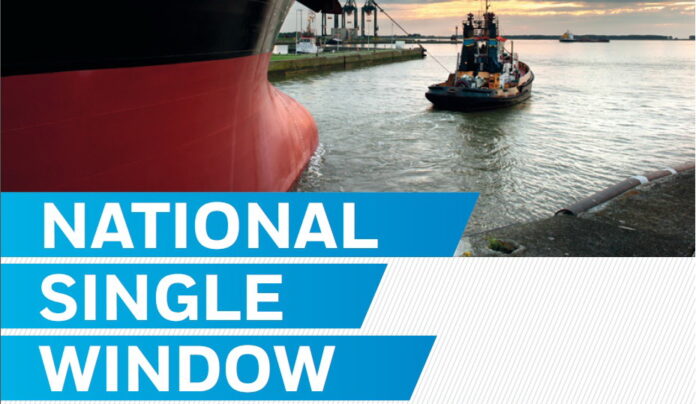 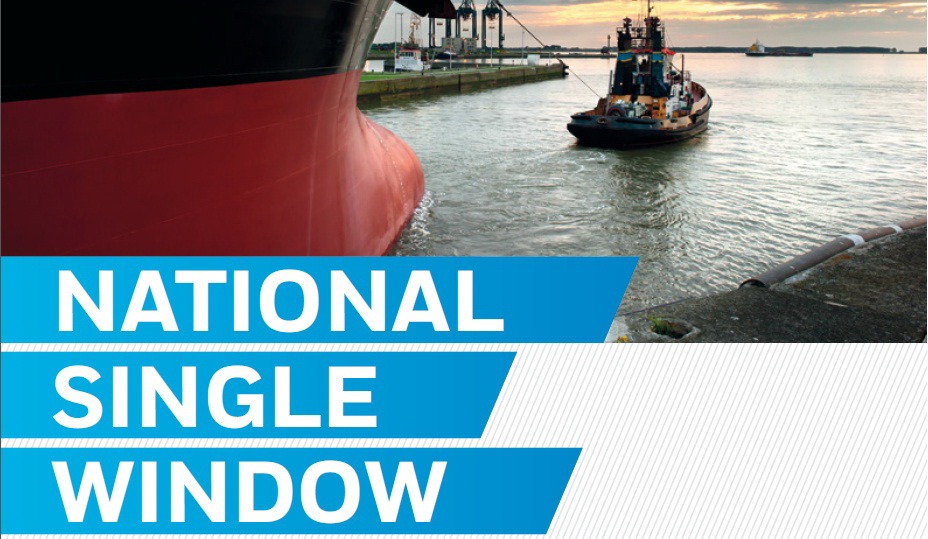 From 1 June 2015, the administrative burdens imposed on the maritime industries in Europe will be reduced through the implementation of a new electronic reporting system.

This is the name of the new electronic system which will simplify the reporting regulations applicable to shipping from 1 June 2015.

A joint national platform will abolish the repeated reporting of identical information that has been necessary until now. According to the new provisions, the master of the ship or his or her representative, thus, only have to report maritime information in one place to the authorities in the EU country that they call at.

At the same time, greater clarity is obtained as regards what, where and when to make reports in each individual Member State.

The information reported is stored in a national database, from which the relevant authorities can themselves obtain it or acquire access to it. Similarly, information from this database can – upon request – be made available to the authorities of the other EU Member States.

Previously, calling ships were to make a number of individual reports about, for example, port calls, persons on board, dangerous goods, waste and residues, etc. to the authorities in the country of call. The reports, which would typically contain a number of common information, were to be made in a special format for each individual authority. Different means of communication were used from telefax over e-mail to electronic reporting platforms.

EU Directive 2010/65/EU establishes that Member States shall accept the fulfilment of reporting formalities in electronic format and their transmission via a single window no later than 1 June 2015. This single window shall be the place where all information is reported once and made available to various competent authorities and other Member States. Further information on the Directive can found on the Commission’s website. 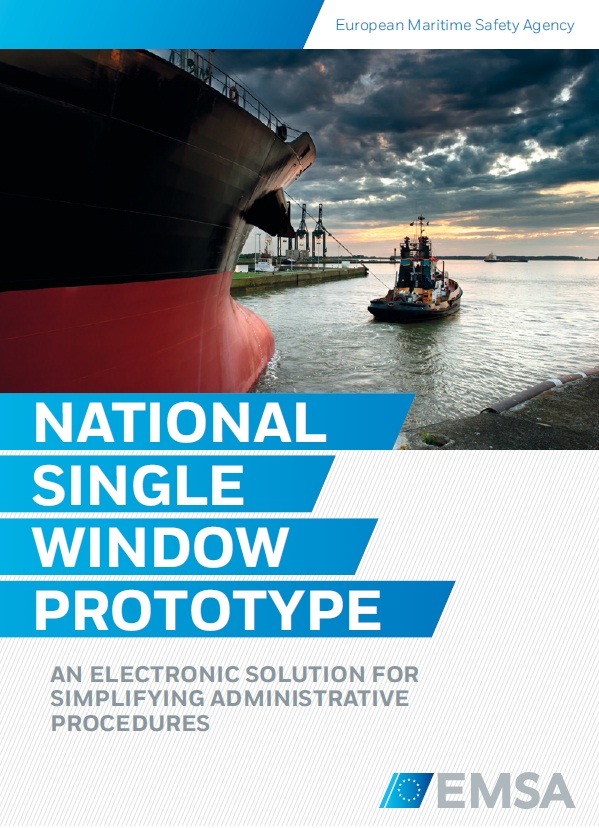