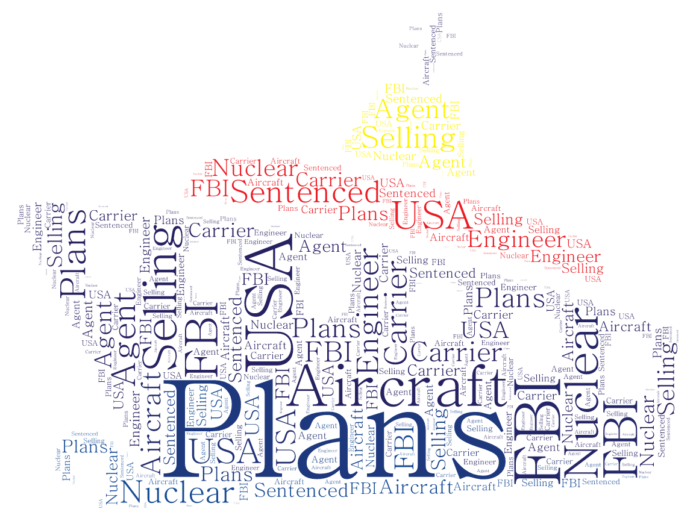 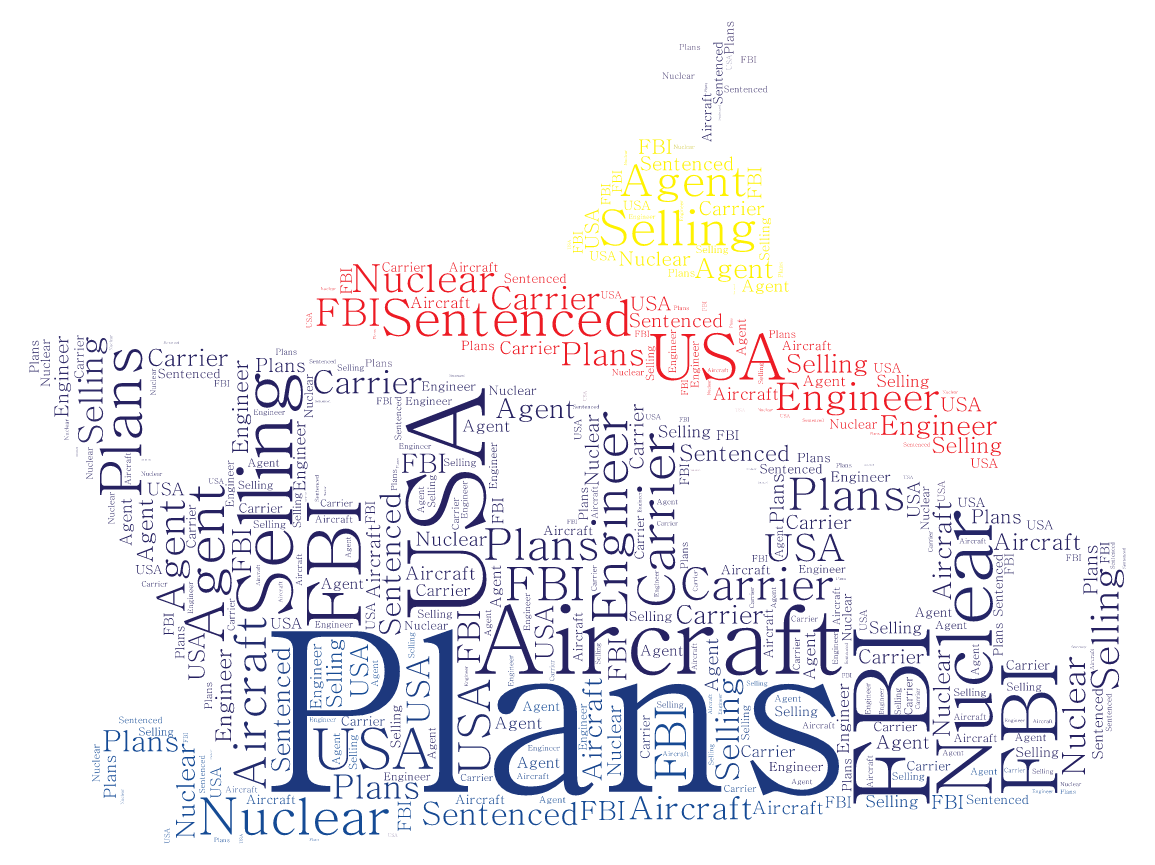 A civilian engineer with the Navy was sentenced to 11 years in prison for attempting to sell schematics for a new nuclear aircraft carrier to a federal agent posing as a foreign spy. Mostafa Ahmed Awwad, 36, of Yorktown, Virginia, pleaded guilty in June to attempted espionage and was sentenced on Oct. 15 to 132 months in prison.

Awwad joined the Department of the Navy in early 2014 as a civilian employee with the Nuclear Engineering and Planning Department at the Norfolk Naval Shipyard. In September 2014, he agreed to meet with a purported Egyptian intelligence officer about selling classified information about Navy technology. The intelligence officer was actually an undercover FBI agent.According to court documents, Awwad told the undercover agent he could use his position with the Navy to get the blueprints for the new USS Gerald R. Ford nuclear "supercarrier," as well as other sensitive information. In October 2014, Awwad outlined a plan to install a program on the Navy's restricted network that would allow him to exfiltrate the schematics and other data without leaving a trail or tripping a security alert.

To prove this capability, he offered four schematics for nuclear aircraft carriers he had supposedly downloaded from the Navy Nuclear Propulsion Information network. The documents were labeled "NOFORN," prohibiting their release to foreign citizens.During the October meeting, Awwad also asked for $1,500 for a pinhole camera in order to photograph construction at the shipyard and offered headshots for the agent to make fake Egyptian passports so Awwad could travel outside the U.S. without notice.The exchange was orchestrated through a dead drop site on a secluded hiking trail, according to investigators, who hid $3,000 in a concealed hole in the ground. Awwad retrieved the money and left behind an external hard drive and two passport photos.

Awwad met with the agent one more time in December 2014, at which time he was given an additional $1,000 and an envelope he was told contained an "escape plan" to get him to Egypt for a meeting with ranking intelligence and military officials.The envelope was empty and Awwad was arrested shortly thereafter."The mission of [Naval Criminal Investigative Service] includes protecting sailors and secrets," said Tim Quick, NCIS special agent in charge. "Awwad endangered both; for personal gain and to help strengthen another nation's military. It's gratifying that NCIS was a part of bringing him to justice."