Sri Lankan President Maitripala Sirisena on Wednesday revoked all deals by a private security firm related to running "floating armouries", a government spokesman said, the latest move in a scandal which has brought down a government minister.

Police this year seized more than 3,000 weapons in 20 containers from an armoury, run by the Avantgarde security firm and docked in the southern port of Galle. Another ship also was seized last month with over 800 weapons."The entire operation of Avantgarde is proven illegal after the president had discussions with all the former defense chiefs and the attorney general department," Rajitha Senaratne, government spokesman told Reuters.

"So all the operations by Avantgarde have been ceased with immediate effect and all the agreement by that company has been revoked. The president also ordered the Inspector General of Police to expedite the investigations into this." The move came two days after Law and Order Minister Tilak Marapana quit to avert a possible split in the ruling coalition government after he defended Avantgarde amid a probe into allegations of operating a "floating armoury". Sri Lanka's neighbour India and some Western nations had raised concerns over the floating armouries run by Avantgarde, saying that unregulated weapons could pose a risk to the maritime security. 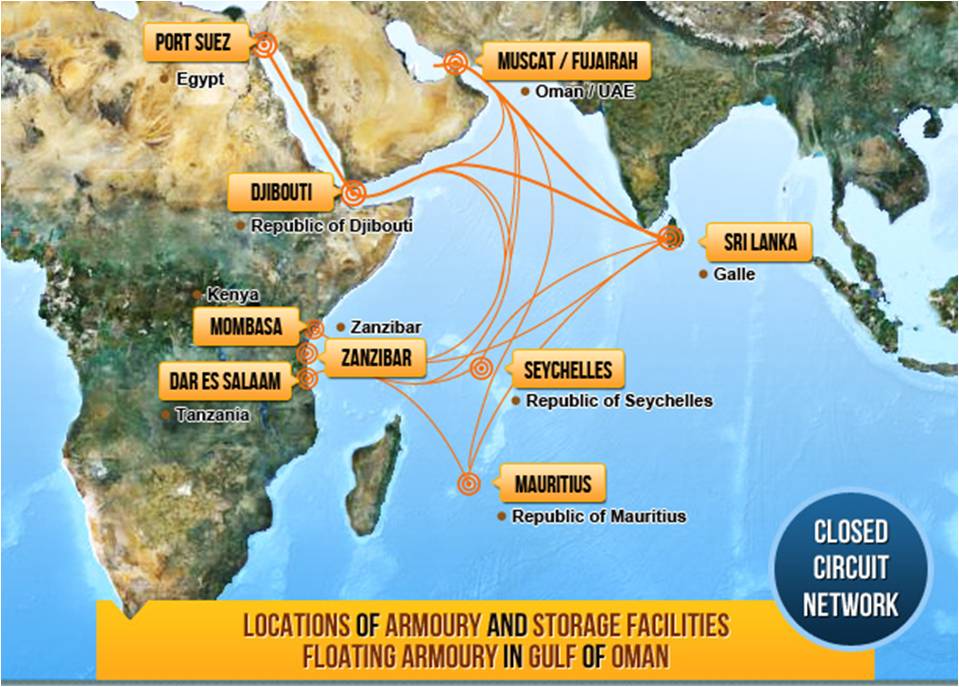 The company had said its operation was to help safeguard ships in the east-west route from Somali pirate attacks The Avantgarde investigations are part of a wide probe of allegedly corrupt deals during the administration of former president Mahinda Rajapaksa.The coalition government between Sirisena's centre-left Sri Lanka Freedom Party (SLFP) and Prime Minister Ranil Wickremesinghe's centre-right United National Party (UNP) has come under criticism over delays in investigating many allegations under Rajapaksa.