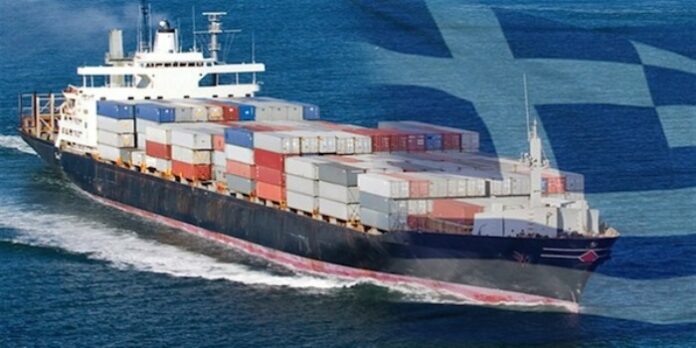 Ship owners from Greece have ended 2015 as the “leaders”, when it comes to investing in new vessels. In total, according to figures compiled from Allied Shipbroking, shipowners from Greece were leaders when it came to their activity in the S&P market. In particular, they invested a total of $7.13 billion for the acquisition of all types of ships.

In second place came ship owners based in the UK, with a total investment of $2.14 billion, while the Chinese ship owners came in third, as they invested $1.59 billion. Globally, ship owners during 2015 bought 1,351 ships in the S&P market, with a total deadweight capacity of over 90 million dwt, versus 1,523 ships of 93.82 million dwt a year ago.

The total value of the traded vessels stood at $28.3 billion versus $25.8 billion a year ago, although not all deal details have been made public.Greek owners bought twice as much bulkers as tankers, but at a lower cost. According to Allied’s data, owners acquired 156 dry bulk carriers for a total investment of $2.17 billion, 82 tankers for a total of $3 billion and 27 container ships worth $524 million.

They also bought 11 Gas carriers for a total price of $1.29 billion. In total the number of vessels acquired stood at 287 out of the 1,351 which were traded worldwide. Their share of the global SnP market for 2015 stood at 14.18% which is the highest and represents an increase versus the 12.8% market share of 2014.It’s worth noting that Greek owners were responsible for the 38.18% of dry bulk carriers acquired (in dwt terms), against a similar share of 34.13% last year.

In the tanker segment, they also bought 25.11% of the dwt capacity which was sold globally, versus 22.4% the year before.Of course, shipowners from Greece were also sellers in the S&P market. In total, they sold 174 ships for a total price of $3.5 billion, which means their net investments in the secondhand market stood at approximately $3.5 billion, which led to a net addition of 113 ships to the Hellenic-owned fleet.

Owners sold 104 dry bulk carriers for little over $1 billion, as well as 50 tankers for a total consideration of $2 billion.