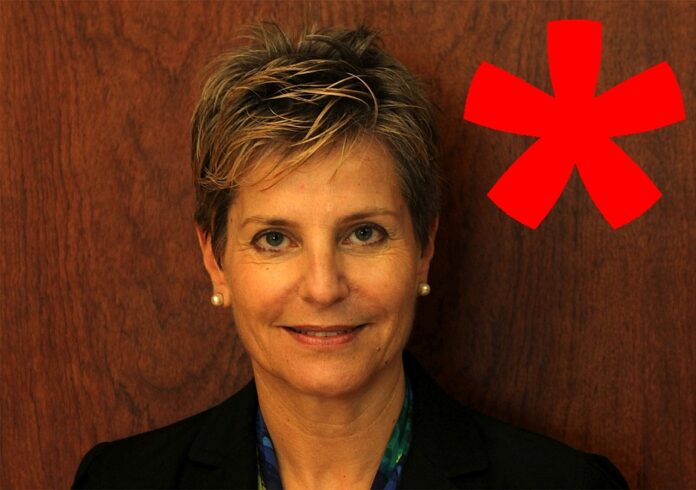 (www.MaritimeCyprus.com) The new Minister of Transport, Communications and Works of the Republic of Cyprus is Mrs Vasiliki Anastasiadou. Mrs. Anastasiadou is currently the Secretary General of The House of Representatives. Naturally, she will also have the responsibility for the Cyprus Department of merchant Shipping.

Through the years she ascended to all the ranks of the hierarchy of this service. In 1999, in addition to the post of First Secretary of Parliamentary Committees she was entrusted with the coordination of the extraordinary service of the House which undertook the task of harmonizing the Cypriot legislation with the acquis communautaire (the accumulated body of European Union (EU) law and obligations from 1958 to the present day).

We wish her all the best for her new endeavor.