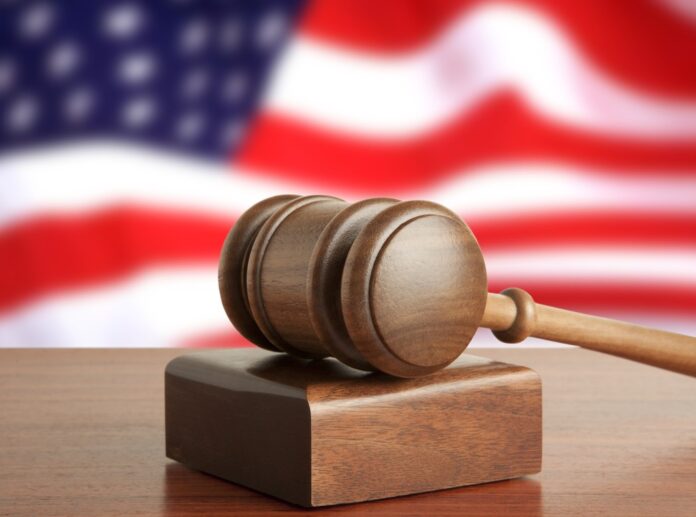 According to the indictment, the charges stem from the falsification of records and other acts designed to conceal from the Coast Guard inspectors impermissible overboard discharges of oily bilge water from the Nigerian-flagged oil tanker, M/T Evridiki.  According to the indictment, on or about March 11, 2019, Vastardis, who was the chief engineer for the ship, failed to maintain an accurate oil record book which fully recorded both the discharge overboard of bilge water that had accumulated in machinery spaces, and any failure of the ship’s oil filtering equipment. Additionally, when the ship’s pollution control equipment was inspected by the Coast Guard, Vastardis made false statements concerning how the equipment was operated at sea, and demonstrated how the equipment was operated at sea in a manner designed to trick the equipment into reporting the discharge of oily bilge water at permissible levels.

The vessel’s management company, Liquimar Tankers Management Services; the vessel’s owner, Evridiki Navigation; and Vastardis are all charged with failing to maintain an accurate oil record book as required by the Act to Prevent Pollution from Ships, a U.S. law which implements the International Convention for the Prevention of Pollution from Ships, commonly known as MARPOL.  The defendants are also charged with falsification of records, obstruction of justice, and making false statements.

An indictment is merely an accusation and defendants are presumed innocent unless and until proven guilty in a court of law.

Large fines, lengthy probation sentences and generous whistle-blower rewards are common for MARPOL cases prosecuted in the United States. According to a tally compiled by the Wall Street Journal, the U.S. Justice Department has convicted 140 shipping firms of MARPOL violations and collected $470 million in fines since enforcement began in the 1990s.