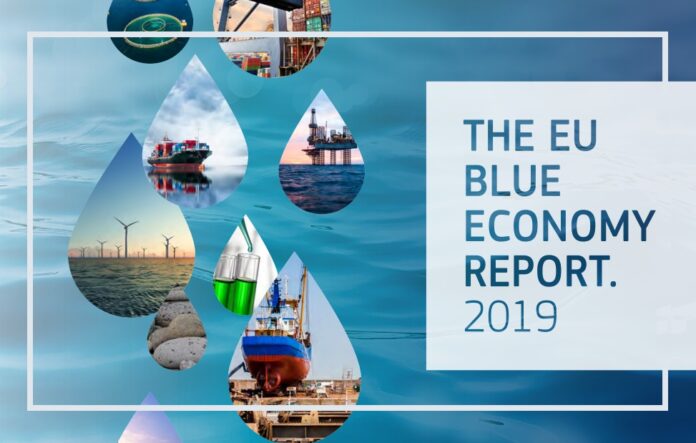 (www.MaritimeCyprus.com) The European Commission has published its Annual Report on the EU Blue Economy. The Report for 2019 aims to analyse the scope and size of the blue economy in the European Union, creating a baseline to support policymakers and stakeholders in the quest for sustainable development of oceans, seas and coastal resources. The report was prepared by the EC Directorate-General for Maritime Affairs and Fisheries jointly with the Commission's Joint Research Centre (JRC).

According to the report, the EU's blue economy continues growing. The economic activities related to oceans, seas and coastal areas recorded gross profit of EUR 74.3 billion in 2017, with 4 million persons employed, which is an increase of half a million since 2011. The contribution of the EU blue economy established sectors to the overall economy was almost 2% in terms of employment and 1.3% in terms of GVA (gross value added), varying to a considerable extent between Member States. The report includes detailed fact sheets on every EU Member State. 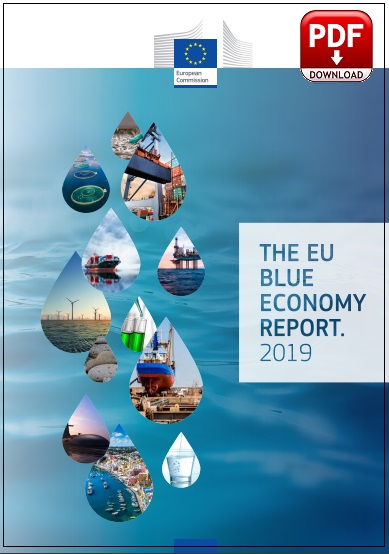