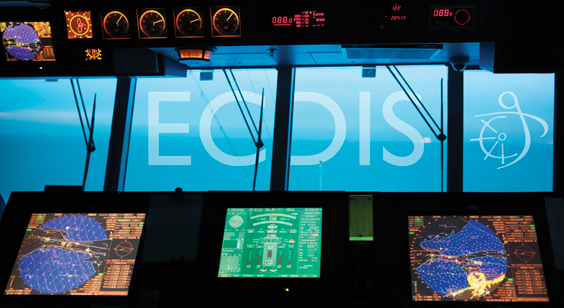 (www.MaritimeCyprus.com) The U.K. Marine Accident Investigation Branch (MAIB) and Danish Maritime Accident Investigation Board (DMAIB) published a study regarding the practical application and usability of ECDIS and future ECDIS design, training strategies, and the development of best practices. The study followed a qualitative methodology, primarily based on semi-structured interviews with 155 ECDIS users and observation data gathered between February and July 2018 during sea voyages in European waters on 31 ships of various types. The study found that ECDIS could, at best, be described as being in its implementation phase.

ECDIS use was contextual across a wide spectrum with practices dependent on type of ship, ship trade and area of operation. This included ECDIS status (primary means of navigation, back-up or navigation aid); ECDIS type (model/number/age) and level of integration with other equipment; bridge layout and ergonomics; user familiarity and knowledge of the system; user experience; bridge manning and organisation; on board procedures; trading patterns; masters’ preferences and level of exposure to port state control, vetting and audit.

Within the spectrum of ECDIS use, some ships continued to carry paper charts in addition to ECDIS, increasing the navigators’ workload as both media required correction/updating. In some cases, passage plans had to be drawn on the charts as well as input to the ECDIS. Where paper charts were the primary means of navigation, and ECDIS was a ‘navigation aid’ or for ‘training purposes only’, ECDIS was used as the principal tool for navigation, but its safety features, such as the lookahead, were often ignored. In effect, paper chart use was a compliance activity, limited to the periodic plotting of positions ‘for the record’.

Users identified the ECDIS’ main contributions to safe navigation as the reduction in workload and the increase in situational awareness resulting from real-time positioning. ECDIS’ reliability and the integration of ECDIS with other navigational systems were also seen as benefits. Given that the various sources of information are usually accurate, and the users rarely experienced malfunctions, they were generally found to trust the information provided by ECDIS and its technical reliability.

Noticeably, the users who had experience working with paper charts specifically pointed to the reduction of workload of manually plotting the ship’s position as the main advantage of the ECDIS, because it freed up time to focus on other safety critical tasks, e.g. route monitoring and collision avoidance. A majority of users found this functionality to be the most beneficial system functionality of the ECDIS, because of the time saved. Presumably, the time gained is used for improvement of the cognitive assessment of the navigational situation, i.e. more time for route monitoring, keeping lookout, analysing the traffic situation, verifying the position by other means, interacting with the pilot, etc. Thereby, the user can make more informed decisions about collision avoidance, manoeuvring the ship, etc. From the user perspective, having more time to assess the navigational situation
thus becomes the ECDIS’ main contribution to safe navigation. 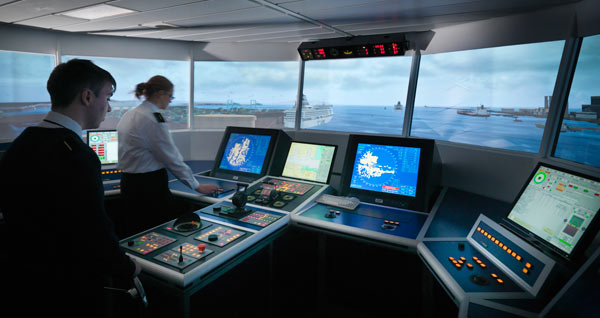 This study showed that while the standardisation and allocation of simple and repetitive tasks (plotting the ship’s position and chart update) has brought about tangible benefits, the required user interaction with ECDIS has introduced challenges that cut across system design, practices and training. These challenges include: 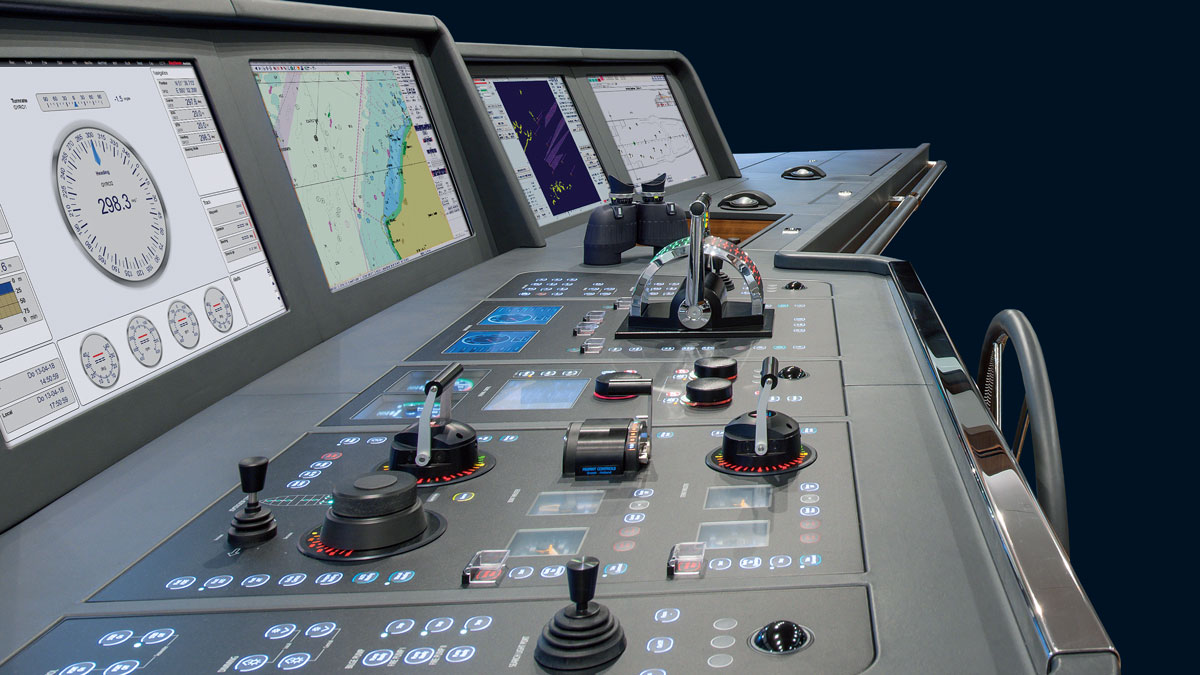 From a user perspective, ECDIS does contribute to safe navigation, but the challenges that have accompanied its introduction are problematic. Some of these challenges stem from the system’s automation not always working efficiently due either to the lack of bathymetric fidelity i.e the provision of depth contours in the same manner as provided on paper charts and/or human-centred design not being considered. Decisions to automate and ‘alarm’ the safety contour seem to have been based on the technical ability to do so rather than on an adaptable blending of human and machine capabilities to complete identified tasks in differing scenarios and environments.

Other challenges seem to stem from industry inertia with ECDIS being viewed in the same way as paper charts, i.e. a homogenous work process requiring a uniform skill set across different ships and trades. However, ECDIS is not a standardised and automated paper chart. It is a technology that provides a new form of situated knowledge by contextualising information from various sources, providing a different perspective on the navigational situation. ECDIS has expanded the bridge watchkeeper’s role in maintaining the safety of a vessel by increasing the data available that requires management, assessment and interpretation. It has also made navigational practices heterogeneous, necessitating different types of training, proceduralisation and technological solutions. Although ECDIS use has been incorporated to some degree in the relevant conventions, the ‘best’
practices cited by many remain those often associated with paper charts with paper chart practices remain at the heart of navigation training in nearly all maritime colleges worldwide. As ECDIS proliferates, and ECDIS-related practices and skills develop, it seems impossible that such a strategy can continue.

For more details, click below to obtain the full report: 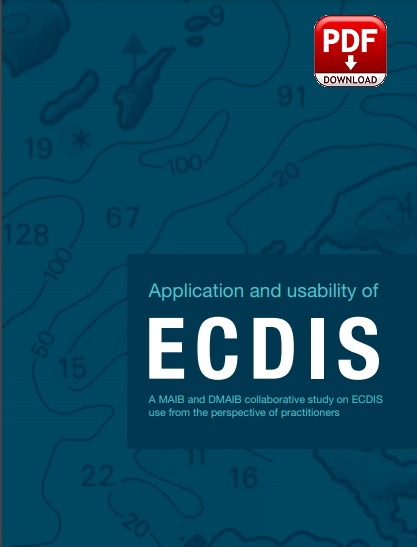