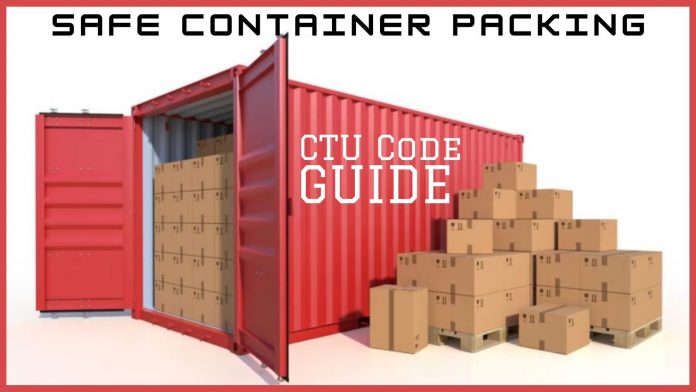 (www.MaritimeCyprus.com) The information contained in this document has been compiled with due attention to generally accepted good practice and specifically the IMO/ILO/UNECE Code of Practice for Packing of Cargo Transport Units, 2014 edition (CTU Code).

The purpose of this guide is to facilitate the proper packing, transport and unpacking of cargo transport units (CTUs), including freight containers. This information is intended to assist in planning and executing the packing of cargo so that its shipment will be satisfactory to the shipper, carrier and consignee. It will also help in the prevention of pest contamination and damage to CTUs and their cargoes transported by road, rail, and by ship. 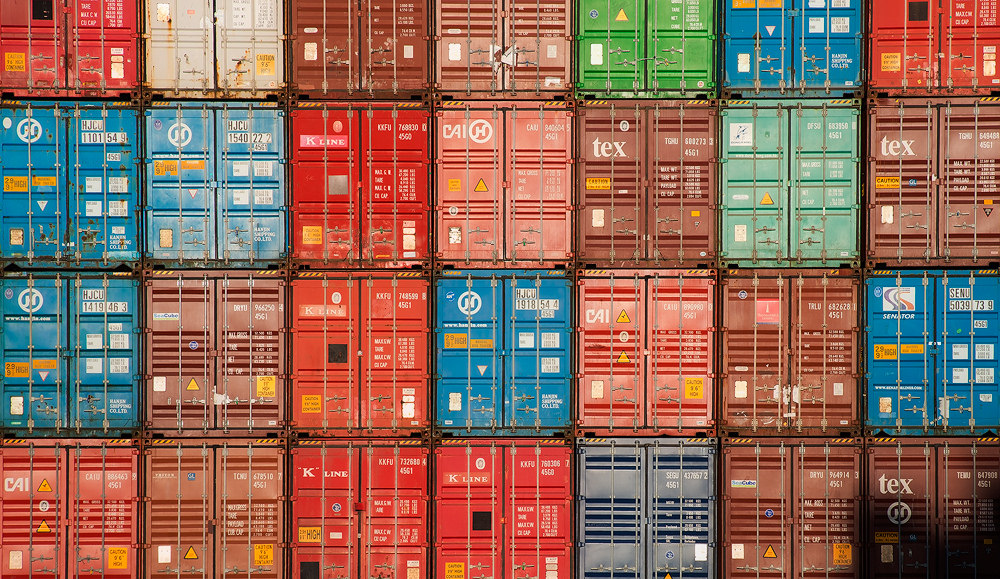 The use of CTUs reduces certain physical hazards to which their contents are exposed. However, improper or careless packing of cargoes into or onto such units, or lack of proper blocking, bracing and lashing, may result in incidents during handling or transport causing injury, damage to the cargo itself, to the handling equipment, to the transport infrastructure or to the environment.

The types of cargo carried in CTUs (particularly freight containers) has expanded over the years and innovations in packaging, such as the use of flexitanks, and other recent developments allow heavy, bulky items, traditionally loaded directly into ships’ holds (e.g. stone, steel, waste materials and project cargoes), to be carried instead in CTUs. The person who packs and secures cargo into a CTU, and seals it, may be the last person to look inside that unit until it is opened at its final destination. Consequently, a great many
people in the transport sector rely on the skill of such persons including:

• vehicle drivers and other road users;
• rail workers;
• crewmembers of inland waterway vessels;
• handling staff and dockworkers at ports/terminals when the unit is transferred from one conveyance to another;
• the ship’s crew;
• those who inspect cargoes; and
• those who unpack the unit at its destination. 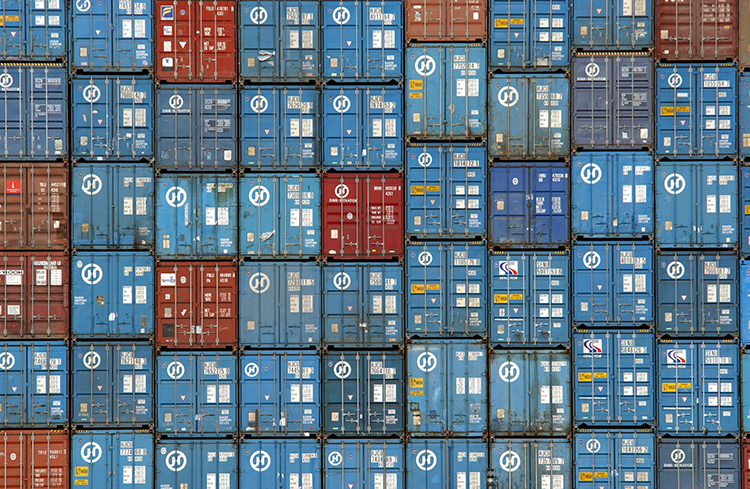 In addition, the general public may be at risk from a poorly packed CTU resulting in a road accident or train derailment. Just how important it is to ensure cargo is properly packed and restrained for its journey can be seen in the photographs illustrating the consequences of improper packing procedures shown in the Informative Material section of the CTU Code, IM1.

The information in this guide can only be of a general nature, as there are many different commodities and cargo types. 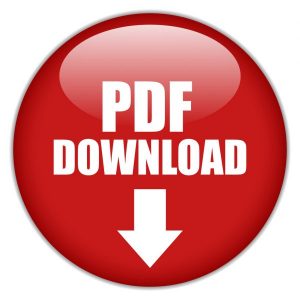