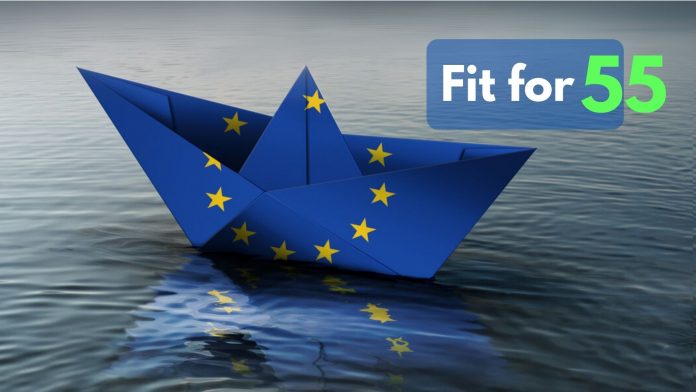 (www.MaritimeCyprus.com) To incentivise industries to further reduce their emissions and invest in low-carbon technologies, the Emissions Trading System should be reformed and its scope enlarged, say MEPs.

The European Parliament has adopted their position on the revision of the EU Emissions Trading System (ETS) with 439 votes for, 157 against and 32 abstentions. This followed a Plenary debate on 7 June.

MEPs believe that the ETS is at the core of European climate policy and has triggered significant reductions in emissions, as putting a price on greenhouse gas (GHG) emissions has given economic actors an incentive to reduce their emissions and invest in low-carbon technologies.

Accelerate the decarbonisation of industry through ETS I

Parliament wants to increase the Commission’s overall ambition to reduce emissions in the ETS sectors from 61% to 63% by 2030, compared to 2005. This is to be achieved through further one-off cuts to the EU-wide quantity of allowances in circulation, in combination with an increase in the annual reduction of allowances to 4.4% until the end of 2025, rising to 4.5% from 2026 and to 4.6% from 2029.

Parliament wants to introduce a bonus-malus-system in order to incentivise best-performers and innovation and reward the most efficient installations in a sector with additional free allowances. Those who do not implement the recommendations made in the energy audits, do not certify their energy systems or do not establish a decarbonisation plan for their installations, will lose some or even all of their free allowances.

As requested several times by Parliament, the ETS would now be extended to maritime transport. MEPs want to cover 100% of emissions from intra-European routes as of 2024 and 50% of emissions from extra-European routes from and to the EU as of 2024 until the end of 2026. From 2027, emissions from all trips should be covered 100% with possible derogations for non-EU countries where coverage could be reduced to 50% subject to certain conditions. MEPs also want GHG emissions other than CO2 to be included, such as methane nitrous oxides. 75% of the revenues generated from auctioning maritime allowances shall be put into an Ocean Fund to support the transition to an energy efficient and climate resilient EU maritime sector. Parliament also wants to include municipal waste incineration in the ETS from 2026. 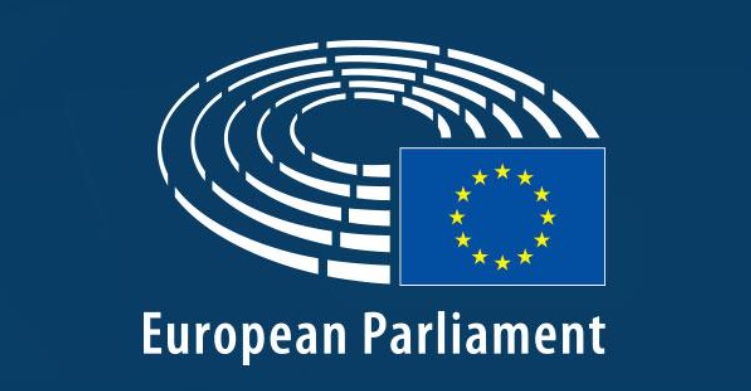 Free allowances for CBAM sectors to disappear by 2032

A new ETS II for commercial buildings and transport

A separate new emissions trading system for fuel distribution for commercial road transport and buildings shall be established on 1 January 2024 - one year earlier than proposed by the Commission.

To prevent citizens from having to bear additional energy costs, residential buildings and private transport should not be included in the new ETS before 2029 and only subject to a thorough assessment by the Commission followed by a new legislative proposal to be agreed upon by Council and Parliament. MEPs also propose to insert a price cap of 50 EUR so that if the average price of allowances in ETS II exceeds this cap prior to 2030, 10 million allowances should be released from the Market Stability Reserve.

Revenues from the auctioning of 150 million allowances under the ETS II shall be made available for the Social Climate Fund to address the challenges for low-income families.

The ETS will generate revenues to be used to support the green transition through support to technologies that contribute to energy and resource savings and pollution reductions. Parliament wants a well-defined share of the ETS auctioning revenue to be used as an own resource to finance the EU budget as a general income. Both the EU and member states must spend all of their ETS (I + II) revenues on climate action or in upskilling and re-skilling of workers potentially affected by the green transition.

Parliament supports the Commission’s proposal on the Modernisation Fund to improve energy efficiency and modernise the energy systems in less wealthy member states. The Fund could also finance cross-border projects with low-growth border regions that would otherwise not be eligible for funding. Parliament also insists that only member states that have adopted legally binding targets for achieving climate neutrality by 2050 and measures to phase out all fossil fuels should be eligible. In addition, access to the Fund should also be conditional on the respect for the Rule of Law.

Parliament also significantly increased the size of the Innovation Fund (to be renamed Climate Investment Fund), which supports innovation in technologies that contribute significantly to the decarbonisation of the ETS sectors.

After the vote, rapporteur Peter Liese (EPP, DE), said: “Today is a big day for the climate. We will reduce four times more GHG emissions per year than we did from 1990 until today. Everybody who invests in climate mitigation will be supported, but those who just want to continue to pollute, will have a hard time. We will protect jobs and do what is necessary to save the planet for our children and grandchildren.”

Parliament is now ready to start negotiations with member states.