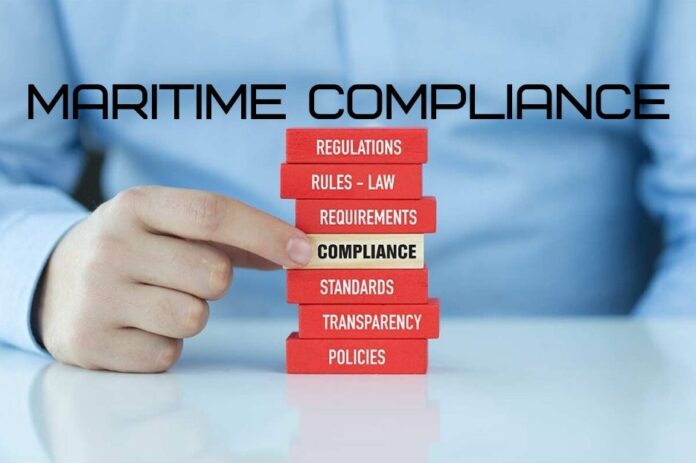 (www.MaritimeCyprus.com) The International Maritime Organization Guidelines on Places of Refuge have been updated adding clarity and the necessary common framework where more than one coastal state is involved.

The updated guidelines are expected to be approved by the Maritime Safety Committee and then adopted at the IMO Assembly later this year.

The IMO guidelines on Places of Refuge are used when a ship is in need of assistance in cases without safety of life being involved. If so, the provisions of the SAR Convention will be used instead.

The guidelines recognize that when a ship has suffered an incident, the best way of preventing damage or pollution is to transfer its cargo and bunkers and to repair the ship in a so-called place of refuge. Such an operation may endanger the coastal or port state, both economically and from an environmental point of view, and local authorities will have to be involved and approve such an operation.

The new update in 2022 has been made more practical, giving guidance to coastal states, salvors, shipowners, flag states and other entities that will be involved in such an incident.

The IMO has had such guidelines in place since 2003. However, over time, complex situations have been encountered, for example, when a ship suffers a breakdown outside the jurisdiction of any coastal state, or when more than one coastal state is involved. It was felt that there is need for clarification and a common framework to assist coastal states in determining places of refuge.

With the above in mind, the IMO accepted the co-sponsored paper in 2019 and after discussions over several sessions at the Navigation Communication, Search and Rescue (NCSR) sub-committee, a set of draft guidelines was agreed at the sub-committee level.

The updated guidelines not only clarify the above-mentioned situations but also have been drafted keeping the different parties involved and addressing them directly. For example, a ship master can directly go to section 2.1 of the guidelines to see what is required of them and a salvor can read 2.2 to see their part.

The updated guidelines will be sent to the Marine Safety Committee (MSC) 106 which meets in November 2022 for subsequent approval and adoption by the Assembly.

The final set of guidelines will be shared with our readers, once it has been adopted by the IMO.