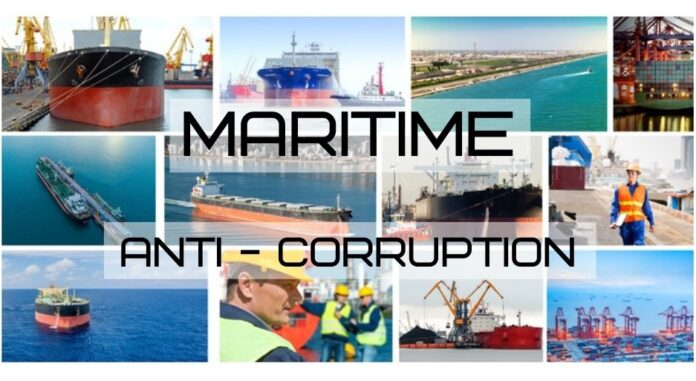 (www.MaritimeCyprus.com) 9th December is the International Anti-Corruption Day. Taking this opportunity we'd like to touch the big challenge in the shipping industry where there's frequent and persistent demands for low value amounts demanded by public officials to facilitate port operations (‘so called facilitation payments’). Typically, the demands are for cash (small or large amounts), cigarettes or soft drinks. Opposing demands in the interaction with public servants can reduce demands in one country and lead to severe consequences in another. The ship can be detained, or in worst cases the crew can be exposed to severe extortion situations.

Vessels are provided with services by many different agents and officials, some of whom take advantage of the opportunity that this provides to extract bribes. Corruption can range from an expectation of receiving cigarettes as a gift, to demands for substantial cash payments. If not met, these demands can result in delay, additional costs and even substantial fines.

Corruption has long been a problem for parts of the shipping industry. For example, charterers commonly pay a separate sum for communication/victuals/entertainment and this has been described as partly to cover the costs of the Master’s duty to … serve drinks/cigarettes, if deemed necessary, to pilots/customs officers/foremen etc. There have also been well reported problems with the payment of charterparty commissions.

Anti-bribery legislation is not new, but many countries are taking increasingly tough stances against bribery, even if it occurs on the other side of the world. The US Foreign Corrupt Practices Act imposes standards on conduct abroad, as does the UK’s Bribery Act 2010 (the Bribery Act).

One feature of anti-corruption legislation particularly relevant to shipping is that it may prohibit facilitation payments (i.e. payments demanded by officials for doing what they are already required to do).

Under the Bribery Act, a company can be guilty of a criminal offence if an employee bribes another person intending to obtain or retain a business advantage. This could include a facilitation payment. It is a defence to show that despite a particular case of bribery, the company nevertheless had procedures designed to prevent it. Conviction for failing to prevent bribery can result in large fines against a company. Some useful guidance can be found at the bottom of this article.

As a result, many companies are reviewing their internal anti-corruption policies to avoid criminal sanctions if something does go wrong. This is leading to an increasing demand for counterparties to agree to comply with applicable anti-corruption standards.

Sub-clause (a): The parties agree to comply with all applicable anti-corruption legislation, which includes all jurisdictions in which the parties and the vessel operate. They must also both have procedures designed to prevent offences being committed under applicable legislation.

Even with increasing opposition to bribery, and the growth of organisations like the Maritime Anti-Corruption Network, problems with corruption will continue to occur in some places for the foreseeable future. It is therefore important for Members to understand the requirements of applicable anti-corruption legislation and to ensure that they have appropriate anti-corruption policies and safeguards in place to comply with such legislation. This may in some cases include incorporation of the BIMCO clause into charterparties. 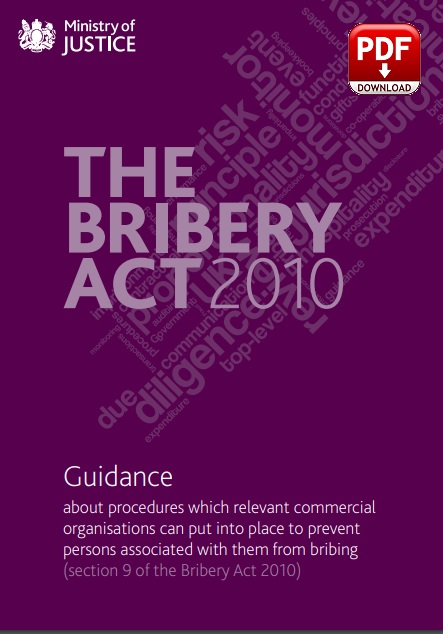 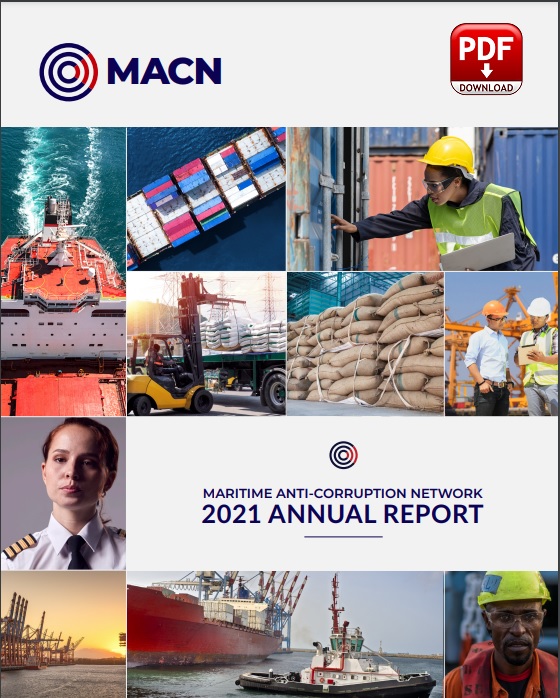 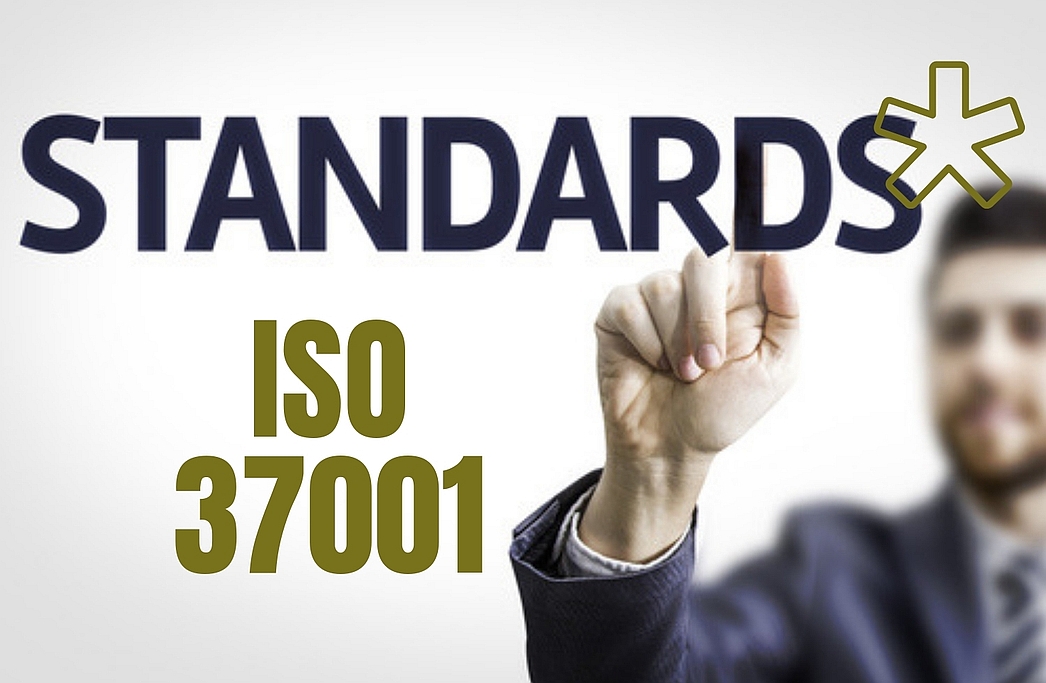