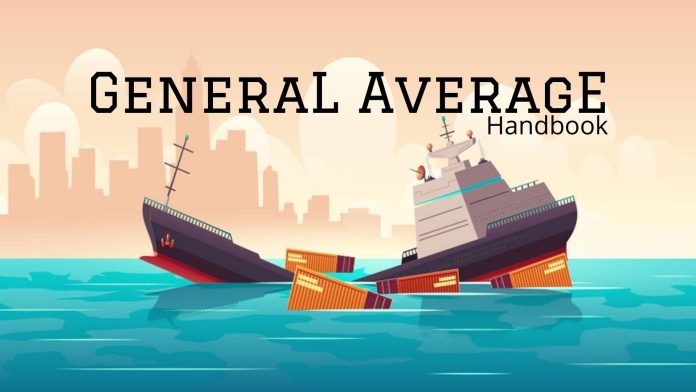 (www.MaritimeCyprus.com) Every sea voyage is a maritime adventure. All parties interested in the adventure share certain risks. For instance, if a laden vessel grounds, and the shipowner incurs the expense of refloating her and bears the damage to her hull and propeller in the course of refloating, the shipowner will be entitled to contribution from the cargo interest representing the value of the cargo saved by the exercise against the value of the vessel saved by the exercise.

A general average act arises where a party to a maritime adventure makes an extraordinary expenditure or sacrifice in time of peril to preserve the property in peril in the common adventure. General average is a millenniums-old concept of mutual insurance in common maritime adventures which has survived the subsequently emerged concepts of commercial insurance. In the era of commercial insurances, the general average contribution payable by the cargo interest will be paid by the cargo insurers, while the general average contribution to be made by the shipowner will be met by the hull and machinery (H&M) insurers. Having said that it must not be overlooked that it is not uncommon for importers to underestimate the importance of insurance and have their cargoes transported without an insurance cover.

This handbook presents the law, rules and practice relating to general average. Numerous cases on the subject are included. The first two chapters include an introduction and a brief analysis of s 66 of the UK Marine Insurance Act 1906. The subsequent chapters address specific subjects of general average that have often come into question, namely costs of repairs and other costs incurred at a port of refuge; substituted expenses and piracy; exception where the general average incident was caused by the actionable fault of a party; and time limit. They discuss these specific subjects both from the perspective of the common law/the Act and York Antwerp Rules. The chapter before the last contains an outline of the York Antwerp Rules 2016, rule by rule, in a summary form. The last chapter is an appendix of summary of general average cases decided by the English courts in the last decade from 2012 to 2021.