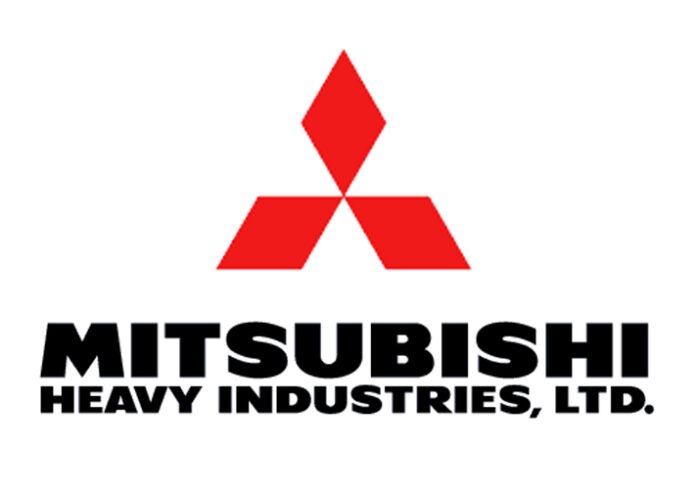 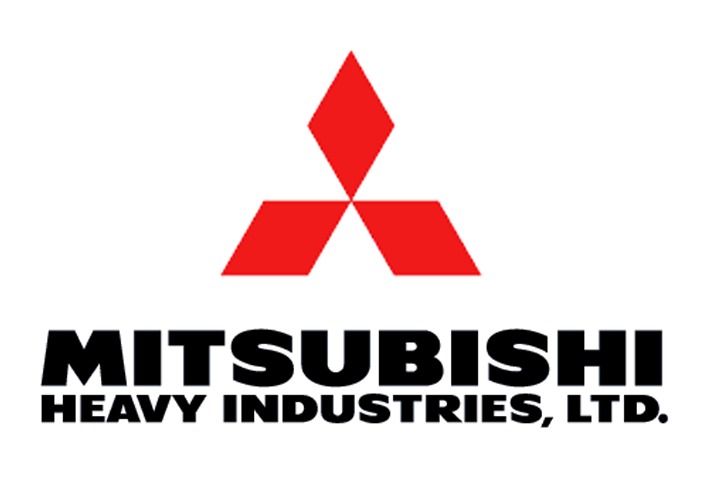 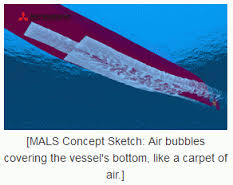 Mitsubishi Heavy Industries, Ltd. (MHI) developed this bulk carrier offering superlative energy efficiency and environmental performance, was delivered to Archer Daniels Midland Company (ADM) of the U.S., one of the world's foremost grain processors, following its completion at Oshima Shipbuilding Co., Ltd. of Nagasaki, an MHI licensing partner. The incorporation of a wide spectrum of innovative technologies - including MHI's proprietary Mitsubishi Air Lubrication System (MALS), which reduces frictional resistance between the vessel hull and seawater using air bubbles produced at the vessel bottom - has enabled a 27% reduction in CO2 emissions, as verified, compared to conventional bulk carriers, exceeding the target figure of 25%.

The vessel was constructed by Oshima Shipbuilding with MHI providing the conceptual design and various green technologies, including MALS. This vessel is 237 meters (m) in length, 40m in width, and 12.5m in designed draught: deadweight tonnage (DWT) is approximately 95,000 tons.

This vessel also features a new bow shape designed to reduce wave-making resistance. For propulsion, an innovative system is adopted that effectively converts the main engine power into propulsion power by positioning fins forward of the propellers and placing special grooves in the propeller boss cap. The ship's shallow draught facilitates MALS's pursuit of energy savings and CO2 emission reductions.

In MALS, the air blown from the vessel's bottom produces small air bubbles that cover the vessel's bottom like an "air-carpet," reducing friction between the hull and seawater during navigation. The system was developed by MHI with support from ClassNK (Nippon Kaiji Kyokai) et al., and it has already been adopted in module carriers, ferries and other ships constructed by MHI. In this way MALS has built up a solid track record demonstrating the effectiveness of its technologies in reducing fuel consumption and easing environmental loads. Seafaring tests have already verified that MALS achieves the target level of performance in the newly delivered bulk carrier.

The vessel was built under the supervision of Fleet Management Ltd, Hong Kong and will be technically managed by FML Ship Management Cyprus.