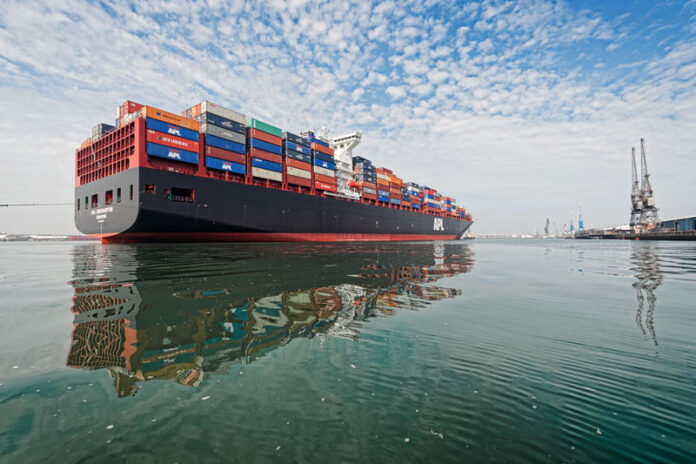 A Maritime Academy will open its doors in Larnaca from September 2015 onwards which will offer shipping-related courses taught in English to Cypriot and foreign students. The courses include Shipping & Logistics Management, Maritime Transport, Marine Engineering and Marine Electrical Technology.

The agreement for the Academy`s establishment was signed on August 1, in Larnaca, between the University of Nicosia, the Arab Academy of Sciences, Technology and Maritime Transport and the Eastern Mediterranean Institute of Maritime Affairs, with the support of Intercollege Larnaca, in the premises of which the new Academy will operate.

In the context of the event, Minister of Transport and Communications Marios Demetriades emphasised that the creation of a Maritime Academy is a “milestone on our roadmap towards a vision which has existed for the last twenty years.”

Demetriades also stressed the significance of maritime education in Cyprus and the integration of Maritime studies into university programmes as it is one of the largest maritime clusters worldwide.

“The availability of skilled human resources is at the very core of economic growth and employment in the maritime cluster as more and more of the maritime activities become knowledge dependent, therefore, access to high quality maritime education and training should be on top of the national agendas of all maritime nations,” he mentioned.

Minister of Defence Christoforos Fokaides said that the creation of the Academy portrays the trust, mutual respect and good relations between Cyprus and Egypt and “reflects the importance that both countries attach to the promotion of stability, development and prosperity in the Eastern Mediterranean region.”

Moreover, the Minister noted that it is essential to enhance our capacity to tackle security challenges in a period of geopolitical instability. He also made reference to hydrocarbon reserves and new economic prospects that arise in the region and said that the Academy could “act as a bridge between the EU and the Arab world.”

Intercollege and Maritime Academy’s Executive Director Stylianos Mavromoustakos spoke about the maritime courses offered and mentioned that the Maritime Centre will offer security courses in accordance with STCW, courses on safety for the hydrocarbons industry (OPITO), courses for cooking on board vesels, port management and for captains of small vessels.

President of the Arab Academy of Sciences, Technology and Maritime Transport Ismail Abdel Ghafar also attended the event and thanked all Cypriots for helping Egypt.