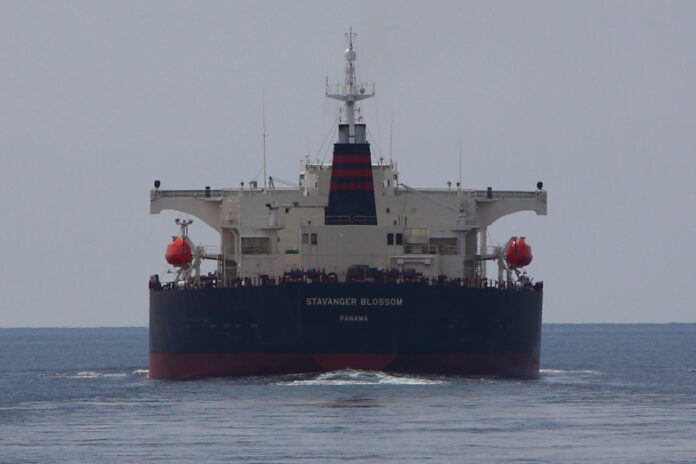 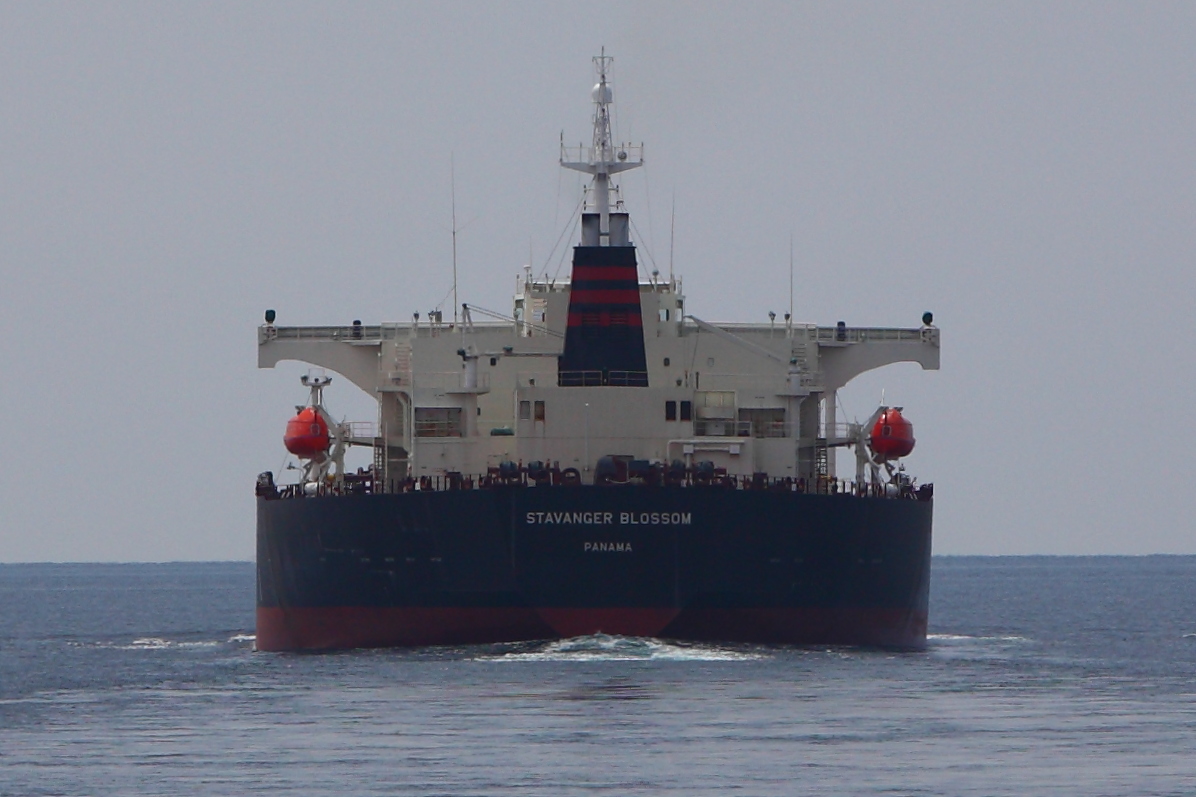 The operation of marine vessels, like the M/T Stavanger Blossom, generates large quantities of waste oil and oil-contaminated waste water. International and U.S. law requires that these vessels use pollution prevention equipment, known as an oily-water separator, to preclude the discharge of these materials. Should any overboard discharges occur, they must be documented in an oil record book, a log that is regularly inspected by the U.S. Coast Guard.

“We will not tolerate the continued use of the world’s oceans as a dumping ground for contaminated waste,” said Assistant Attorney General Cruden. “These defendants deliberately and egregiously violated the law and fouled the marine environment by dumping waste, then tried to cover it up with false records. We hope this conviction sends a strong message to shippers worldwide that this activity must end, and we will vigorously prosecute those who continue this criminal behavior.”

“I am pleased with the record of this office in pursuing environmental crimes,” said U.S. Attorney Brown. “We will continue to prosecute corporations and individuals to protect our resources here along the Gulf Coast as well as around the World. We need to ensure that all foreign vessels and corporations comply with U.S. Coast Guard Examinations to ensure these resources are protected.”

“The oceans cannot be used as dumping grounds,” said Acting Special Agent in Charge Andy Castro of the Environmental Protection Agency’s (EPA) criminal enforcement program in Alabama. “The defendants in this case falsified entries in their vessel’s log books to hide the true nature of its open water discharges. Today’s guilty verdict by a jury should serve as a warning to would-be violators that the American people will not allow the flagrant violation of U.S. laws.”

“This case shows the importance of interagency cooperation and how working together can keep our nation's waterways cleaner and safer for all,” said U.S. Coast Guard Admiral David R. Callahan. “I commend the U.S. Attorney's Office, the Department of Justice, as well as Customs and Border Protection for their diligence in this case. This case is a prime example of the Act to Prevent Pollution from Ships working as it was intended. The Coast Guard is committed to working with our partners to enforce regulations and hold any violators accountable.”

The evidence presented during the two-week trial demonstrated that in January 2010, DSD Shipping knew that the oily-water separator aboard the M/T Stavanger Blossom was inoperable. In an internal corporate memo, DSD Shipping noted that the device could not properly filter oil-contaminated waste water and stated that individuals “could get caught for polluting” if the problem was not addressed. Rather than repair or replace the oily-water separator, however, DSD Shipping used various methods to bypass the device and force the discharge of oily-wastes into the ocean. During the last months of the vessel’s operation prior to its arrival in the Port of Mobile, the M/T Stavanger Blossom discharged approximately 20,000 gallons of oil-contaminated waste water.

The evidence at trial also established that DSD Shipping employees intentionally discharged fuel oil sludge directly into the ocean. Specifically, crewmembers cleaned the vessel’s fuel oil sludge tank, removed approximately 264 gallons of sludge and placed the waste oil into plastic garbage bags. After hiding the sludge bags aboard the ship from port authorities in Mexico, defendants Chen and Zhong ordered crewmembers to move as many as 100 sludge bags to the deck of the vessel. There, Zhong threw the sludge bags overboard directly into the ocean.

Source: US Department of Justice, Office of Public Affairs