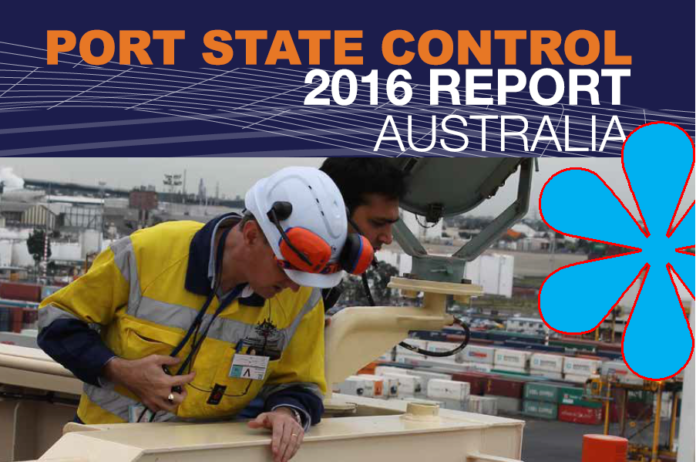 This report summarises the PSC activities of the Australian Maritime Safety Authority (AMSA) and reports on the performance of commercial shipping companies, flag States and Classification Societies for the 2016 calendar year.

While there was an increase in the detention rate and rate of deficiencies per inspection, both values remain low in the context of the 10 year summary table. The overall picture indicates that AMSA PSC regime continued to exert a positive influence on the quality of shipping in 2016. 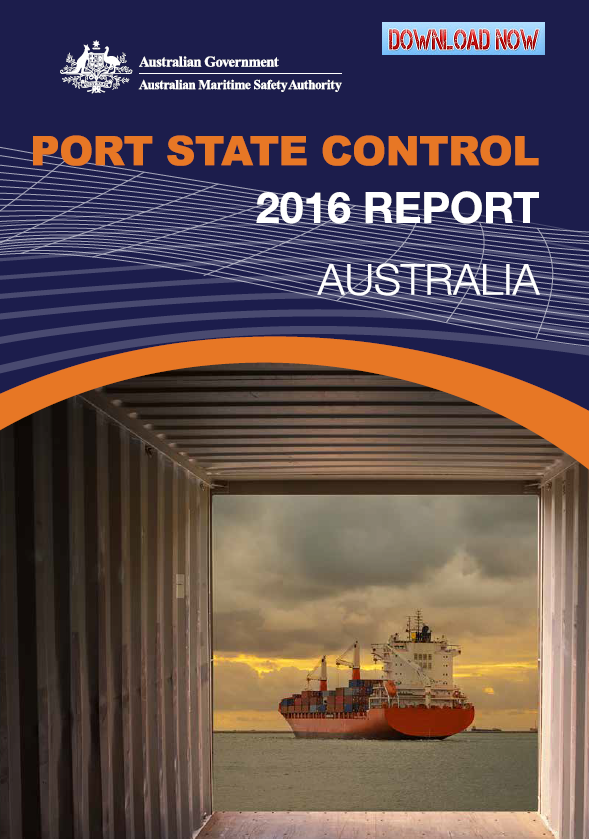