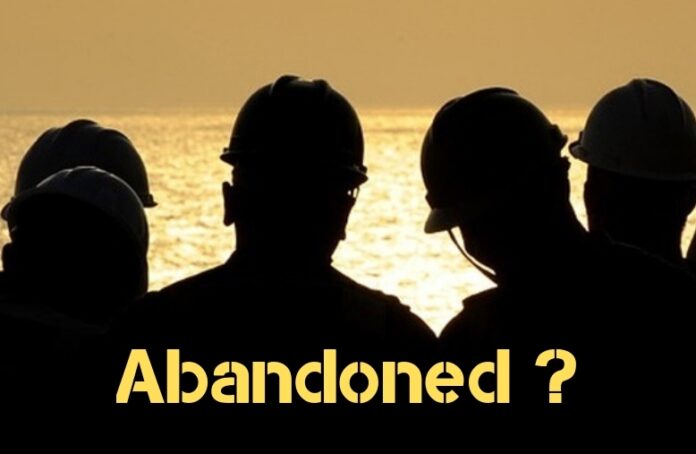 (www.MaritimeCyprus.com) New guidance is now available to assist welfare organisations dealing with incidents of seafarers being abandoned and vessels being arrested or detained.

Arrested and Detained Vessels, and Abandoned Seafarers aims to assist port welfare committee members and welfare agencies in reviewing best practice in these situations. The new guidance outlines the responsibilities of the authorities and other organisations that might become involved when problems are identified aboard a vessel whilst in port. It builds on information contained in guidance originally produced by the United Kingdom Merchant Navy Welfare Board, and is designed to be adapted by other national welfare boards to suit their particular circumstances.

Roger Harris, Executive Director of ISWAN, said: ‘Unfortunately seafarers are still being abandoned in ports around the world. This timely guide, produced in partnership with InterManager, ICS, ITF, and ICMA, gives practical information and advice on how to deal with a situation when a vessel is abandoned.’

Natalie Shaw, Director Employment Affairs at ICS, pointed out that: ‘In cases of abandonment it is often difficult for affected parties to know what needs to be done, who needs to be contacted and how progress can quickly be made to get seafarers returned home in a short time. It is hoped that if parties involved in supporting affected seafarers follow the advice contained in this document, cases will be able to be resolved much quicker to the benefit of both the affected seafarers and their families.’

Dave Heindel, Chair of the ITF Seafarers’ Section, said: ‘No seafarer should have to go through the experience of abandonment. Unfortunately, the rate of abandonments around the world remains high and difficulties in resolving these cases persist. Given the hardship faced by abandoned seafarers, it is crucial that assistance is provided as quickly as possible. We hope that this guidance will help concerned parties in providing this assistance as we work towards eliminating the scourge of abandonment.’

Arrested and Detained Vessels, and Abandoned Seafarers is the latest good practice guide to be issued by ISWAN, which works to promote and support the welfare of seafarers all over the world.

The guide can be downloaded below. 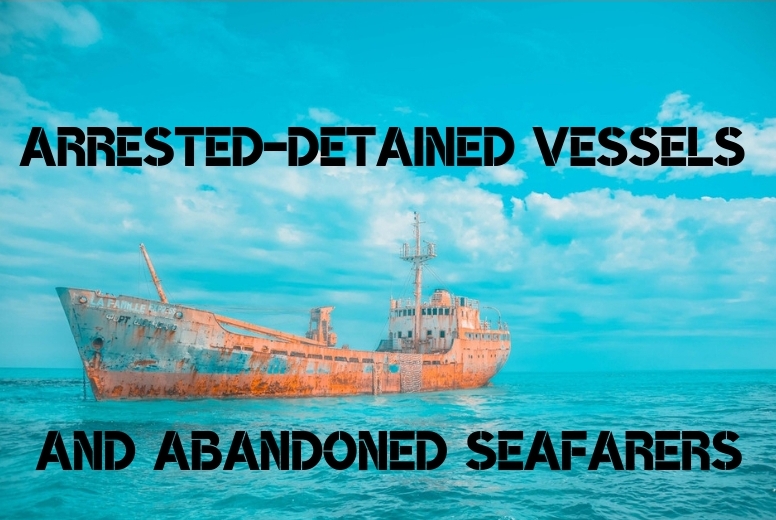