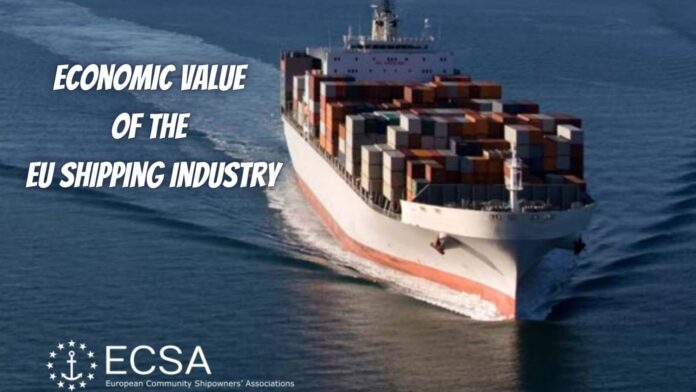 (www.MaritimeCyprus.com) Launched earlier in February during the 2020 European Shipping Week 2020, ECSA has produced now, a more comprehensive publication of the latest figures on the Economic Value of European shipping by Oxford Economics. 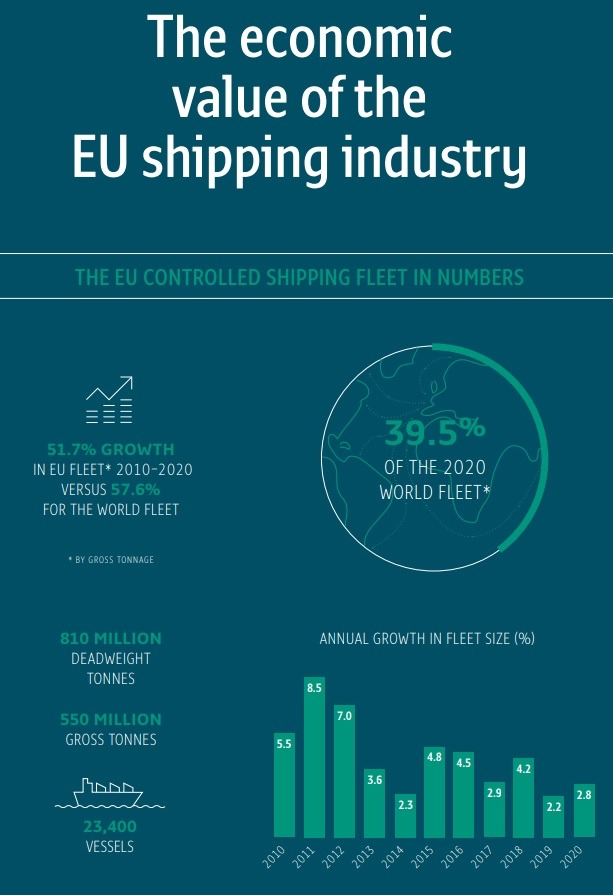 Shipping has always been one of the most valuable assets of the EU, economically, socially and culturally.Â According to the latest information from 2018, European shipping directly contributed â‚¬54 billion to the EU's GDP. Taking into account the spillover effects onto other sectors such as supply chain and worker spending impacts, the total contribution stands at â‚¬149 billion. The industry directly employs 685,000 people, and it supports up to 2 million jobs when including the impact on other sectors.

In light of the European Green Deal and the industry's own ambition to decarbonise under the IMO's Initial Strategy on Reduction of GHG Emissions from Ships adopted in 2018, shipping is making steady progress towards these goals. At the same time, it is also facing unprecedented challenges brought forth by a downward global economic outlook and unfair competition from state-sponsorship in third countries. 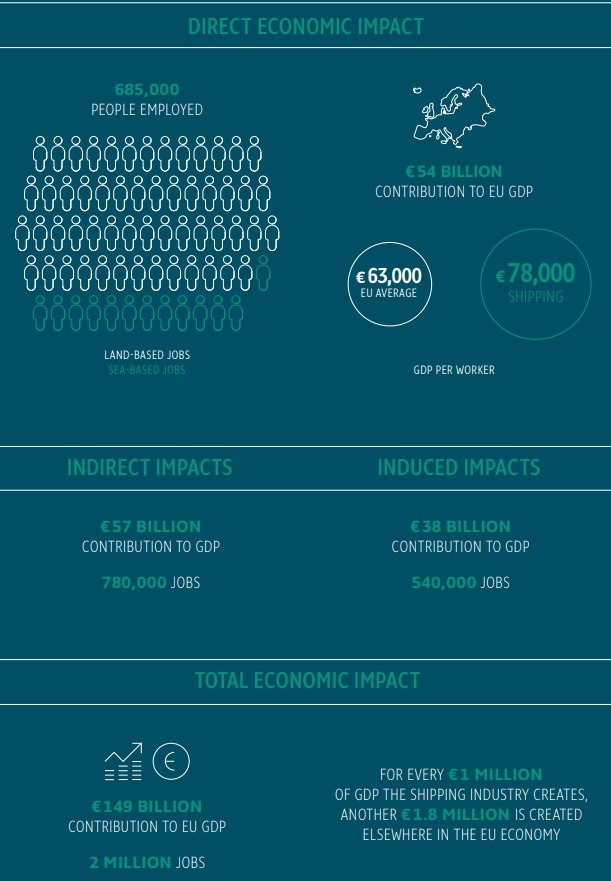 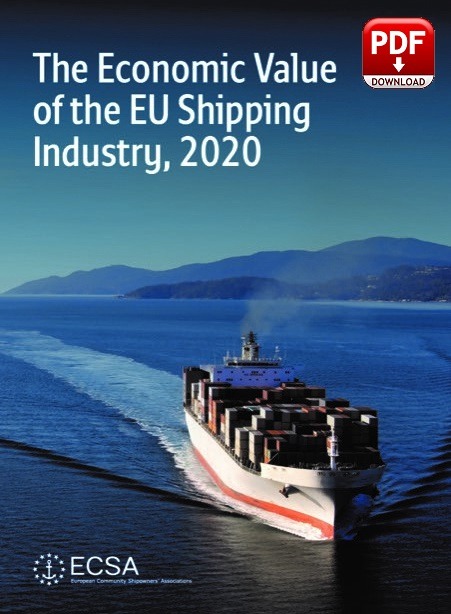