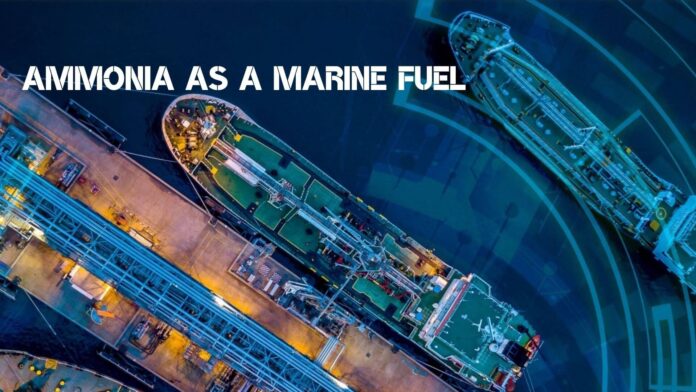 Ammonia (NH3) was identified as a zero-carbon fuel that can enter the global market relatively quickly and help meet the GHG reduction target for 2050 set by the IMO. Ammonia offers ship owners and operators a zero-carbon tank-to-wake emissions profile, regardless of the source of the fuel.

Despite its toxicity and stringent handling requirements, ammonia engines have been developed in the past and marine engines are currently being developed by applying existing dual-fuel (DF) engine technologies to ammonia.

Designs for ammonia-fueled feeder ships have also been unveiled by consortia that include designers, classification societies and shipyards. Ammonia has greater prescriptive requirements for containment and equipment than most of the other alternative fuels under consideration, is a globally traded commodity and there currently exist many smaller gas carriers that may be suitable as bunkering vessels.

However, for ammonia to become a commercially-viable long-term fuel option, comprehensive supply-side infrastructure would need to be built and stringent new safety regulations be developed and implemented. This also applies to all alternative fuels under consideration.

Click below to find out more from this interesting whitepaper from ABS: 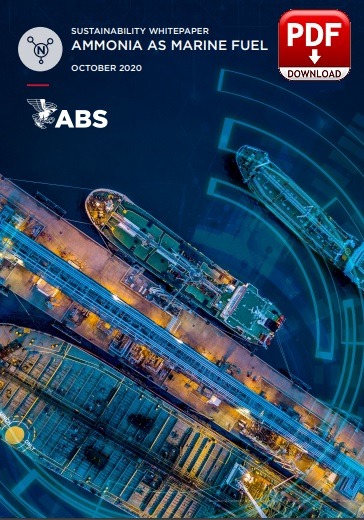 Watch the relevant video below: