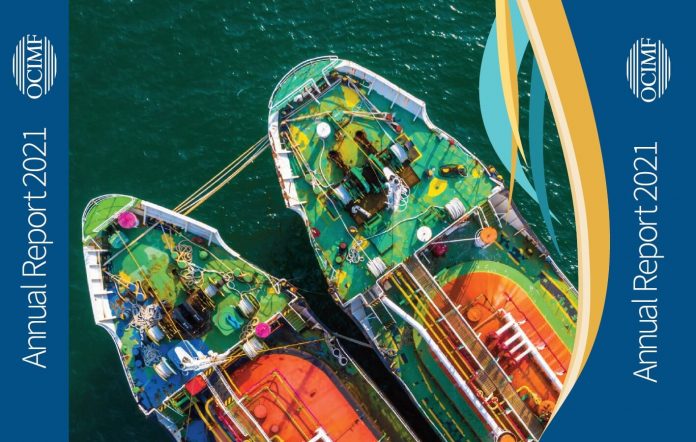 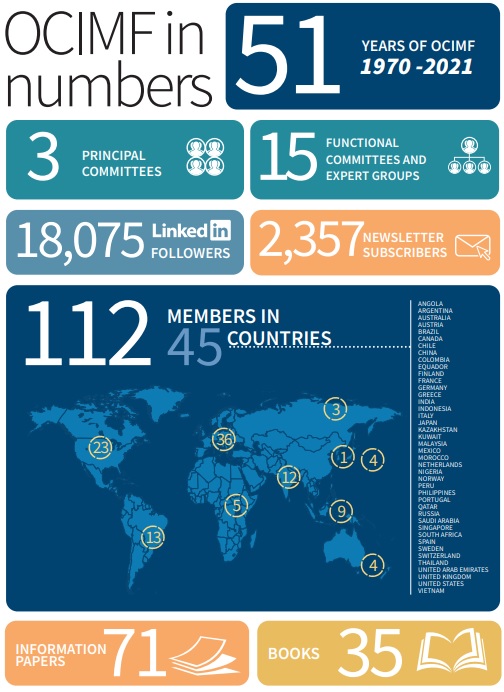 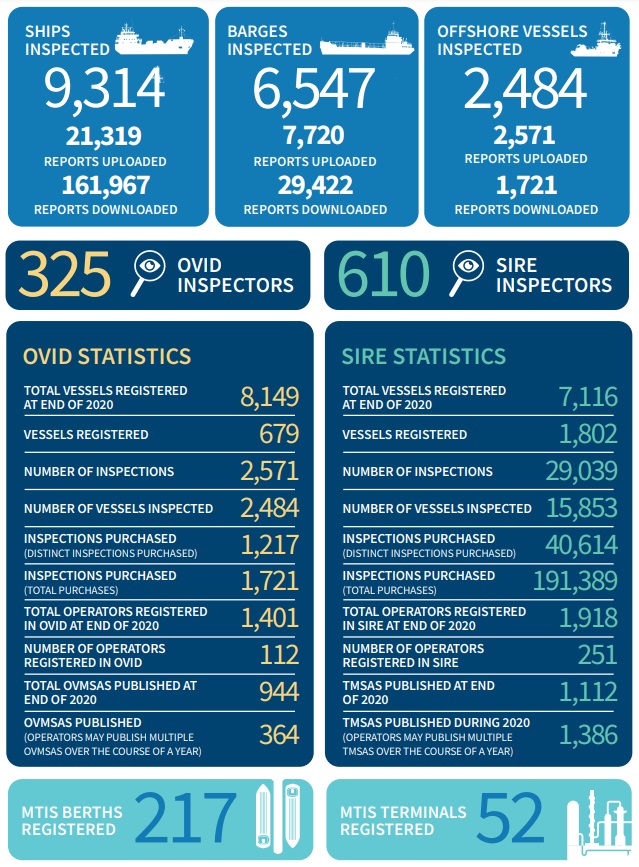 You can download the full Annual Report 2021 by clicking below image.