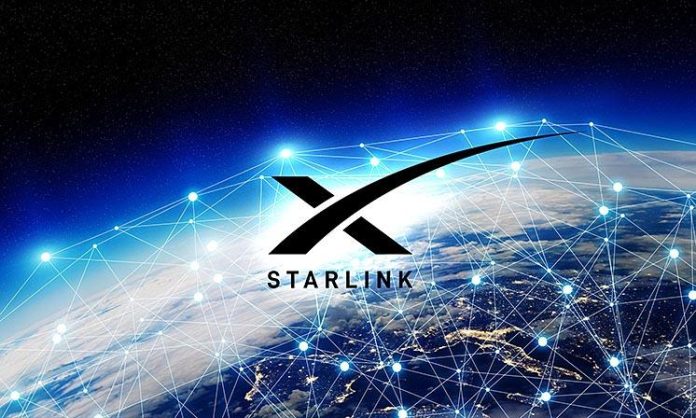 (www.MaritimeCyprus.com) SpaceX has announced a Starlink Maritime service that will bring satellite Internet service to large boats for $5,000 per month and an up-front hardware purchase of $10,000.

"From merchant vessels to oil rigs to premium yachts, Starlink Maritime allows you to connect from the most remote waters across the world, just like you would in the office or at home," the service's webpage says.

Starlink Maritime advertises download speeds of up to 350Mbps and the ability to "pause and un-pause service at any time" while being billed in one-month increments. There's also "secure fleet management" and remote monitoring to "manage your Starlink fleet from a single portal."

Musk says $5,000 is cheaper than alternatives

Musk acknowledged that the $5,000 monthly charge is "obv[iously] "premium pricing" but added that "it is way cheaper & faster than alternatives."

"SpaceX was paying $150k/month for a much worse connection to our ships!" Musk wrote.

The Starlink Maritime unveiling came shortly after the Federal Communications Commission granted SpaceX's application to operate consumer and enterprise Earth stations in motion (ESIM) throughout the US. The approval includes moving vehicles, aircraft, and vessels in US territorial waters and international waters.